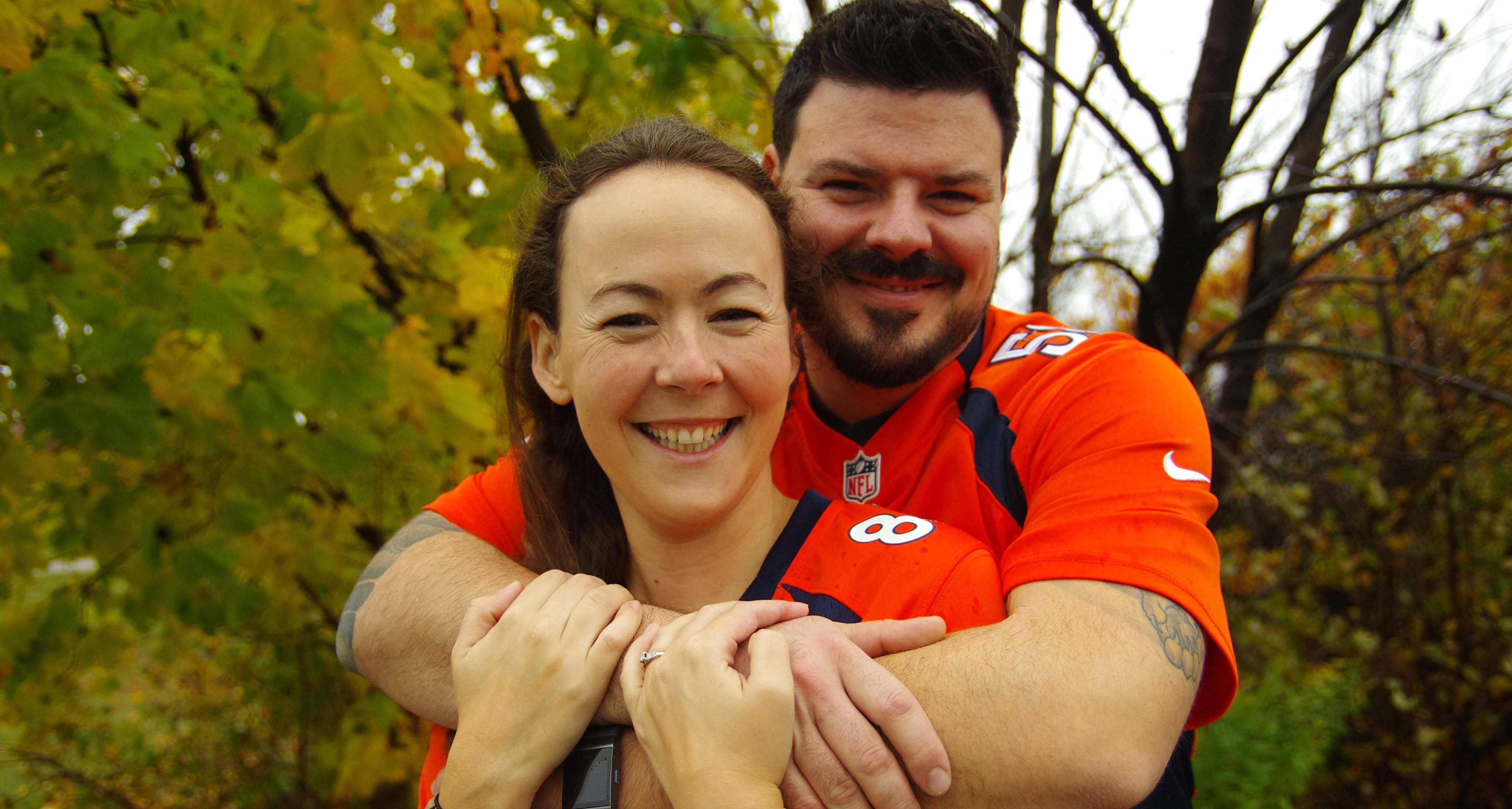 Hi everyone! I’m Mieke and four years ago I was setup on blind date at a charity fundraiser with a boy named Scott. I didn't expect much but somehow it turned into a magical connection. The beginning of our relationship focused on our mutual love of food including a very serious attempt to find the best pizza in town.

That's where Weight Watchers came in! In November 2015 feeling overweight and struggling with body image I joined Weight Watchers, following their Beyond the Scale and SmartPoints program. Since then, I've lost 50 pounds but have also gained confidence, a community to support my journey, new clothes AND A FIANCÉE.

Scott has consistently supported my journey. I should mention... he's a chef; So he's the primary cook in our home. He was always interested in the points system but until we decided to take the leap into marriage and planning a wedding he only observed.

Now, Scott has joined Weight Watchers as an online member and we're supporting each other daily in preparing for our wedding.

Over the next several months we'll hope you will stick with us, as we show you how Weight Watchers will be incorporated into our wedding planning. I’ll be navigating the world of maintenance and Scott will be journeying toward his goal weight, not to mention you’ll get an insider look at choosing our wedding food, a venue, our vows and the dress!

Want to see more of Mieke and Scott’s story?