Discover 6 ingredients that provide loads of flavour without having to eat too much.
By Andrea Sarjeant, CNP

Quality or quantity? That’s the age old debate. Human beings love rich, flavourful foods. In fact, these foods have been key to our survival. In a land of scarcity, our ancestors would have been attracted to the foods that provide the most calories. The holy trinity of these big flavour foods is sugar, fat and salt. But there are other flavours that our tastebuds can detect, like salty, sour, pungent, sweet, bitter, astringent and umami.

Many researchers have argued that more pleasure and variety can lead to overeating, but Per Møller, a food scientist from the University of Copenhagen disagrees. Møller argues that we will naturally eat less of the foods that provide a big “sensory pleasure.” Møller conducted an experiment by offering subjects a processed tomato soup on two occasions. On the first occasion, the soup was served as-is. On the second occasion, the soup was spiced with chilis. Subjects reported higher satiety after eating the food with more sensory pleasure, the spicy soup.

How we taste can provide a direct link to how nutritious a food is, and new research is uncovering more about the science of taste and nutrients. Certain tastes have been a way to ensure that we get the nutrients we need for health. Japanese researchers have discovered kokumi, flavourless substances that enhance the taste of food, leading to what people describe as a “thick” taste. One of these substances is linked to how we taste calcium, thus ensuring that we don’t eat too much food containing this mineral.

“Big flavour equals satisfaction,” says Devin Connell, co-owner of Toronto’s Delica Kitchen and co-star of Food Network Canada’s show Chef in Your Ear. Here are a few small yet mighty foods that will give you big sensory pleasure. 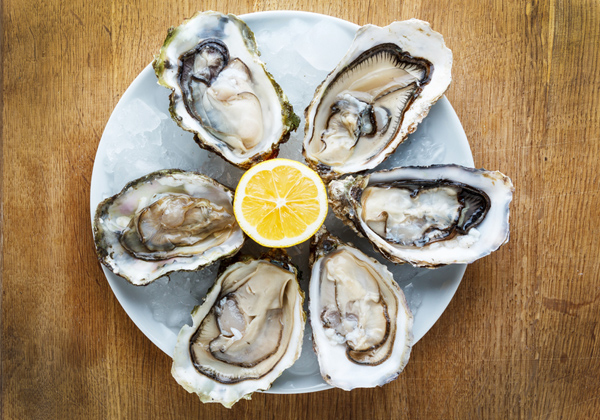 Oysters
Oysters provide a big food experience in a small package. Oysters are rich and briny and taste like the ocean on their own, but the sauces and condiments that we add to them intensify their flavour even more. Hot sauce and horseradish “set off a trigger in your brain, their taste is an intensity that your body doesn’t want a lot of,” says Connell. Often just a few oysters will be enough. 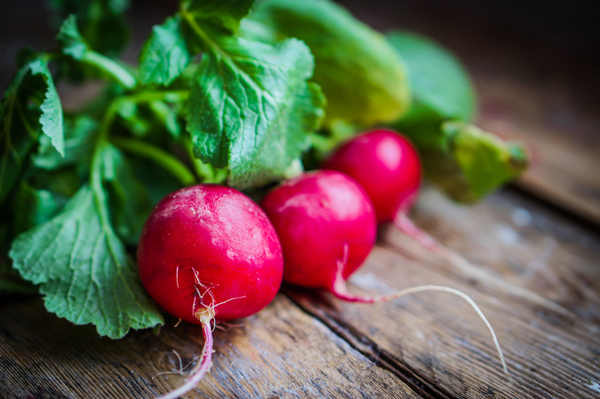 Radishes
Radishes, like turnips, are actually a part of the cabbage family. If you’ve ever taken a bite into a raw radish, you’ll know how flavourful they are. The radish can be found in many varieties – all with varying degrees of that distinctive peppery and spicy taste. This pungent taste is created by an enzyme reaction that forms a volatile mustard oil. (Most of the enzyme is found in the radish skin, so if you find radishes to be too pungent, start by peeling back a little of the skin.) Radishes can be grilled and roasted, sliced into salads, or eaten raw with a sprinkle of sea salt. 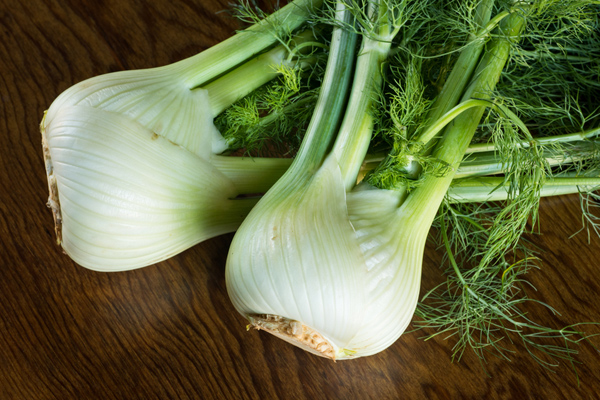 Fennel
Nothing has that slightly mouth-numbing licorice (also known as anise) taste quite like raw fennel. The fennel plant has a very strong anise aroma, thanks to a compound called anethole. Fennel is delicious when roasted. But you could also do as the Italians do, and top thinly sliced raw fennel with citrus segments for a delicious, palette-cleansing salad. 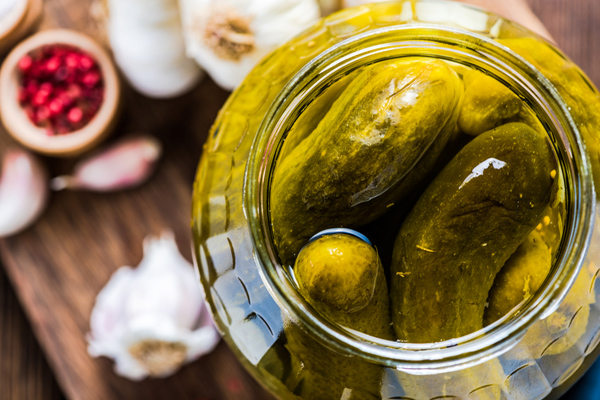 Pickles and fermented foods
Before there was refrigeration, fermentation was a method used to make foods last longer. The fermentation process utilizes the healthy microbes living on the vegetable to stop the growth of harmful microbes, thus preserving the vegetable. Pickles are the best-known fermented food, and are made the most quickly, thanks to a vinegar brine solution. German sauerkraut and Korean kimchi are made more slowly and contain healthy probiotic bacteria. Sauerkraut is green cabbage traditionally fermented with nothing more than sea salt, resulting in a tart, acidic flavour. Kimchi is normally made from Napa cabbage boosted with strong flavour elements of chili, garlic and fish sauce, resulting in less acid and stronger pungent flavours. “The acidic, vinegar-like taste can help to curb appetite,” says Connell. 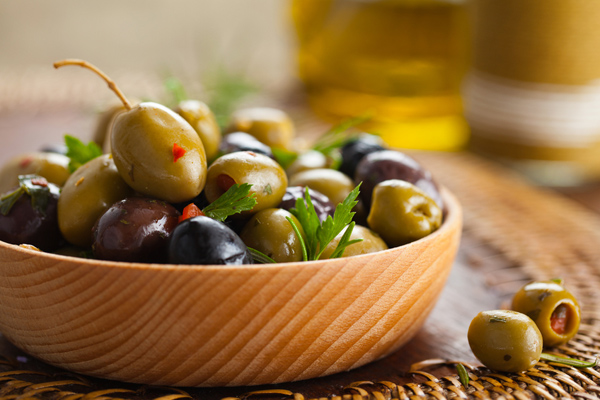 Olives
Olives are actually very bitter before they undergo the curing process that tames their bitter glucosides. There are so many varieties of olives – black olives, green olives, oil-cured olives and brine-cured olives. Black olives are actually just riper green olives and therefore their flavour is sweeter. Use olives to boost the flavour of a frittata made with bell peppers and spinach. Try green olives Spanish tapas-style by sprinkling green olives with smoked paprika and serving alongside a glass of gazpacho and a few slices of jamon iberico. 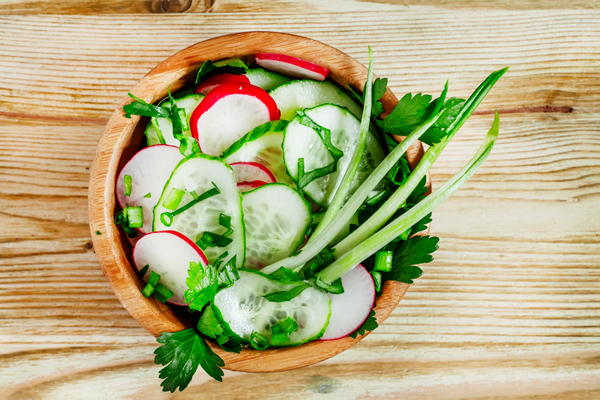 Pressed salads
This Japanese Macrobiotic style of salad is made by salting and massaging hard vegetables, like radishes, fennel, carrots and cabbage, and weighting the top of the salad in order to press the liquid from the vegetables. Once drained, the salad is used to perk up dull steamed rice. Think of a pressed salad as a fast sauerkraut, a salty, briny side salad that you eat in very small quantities.