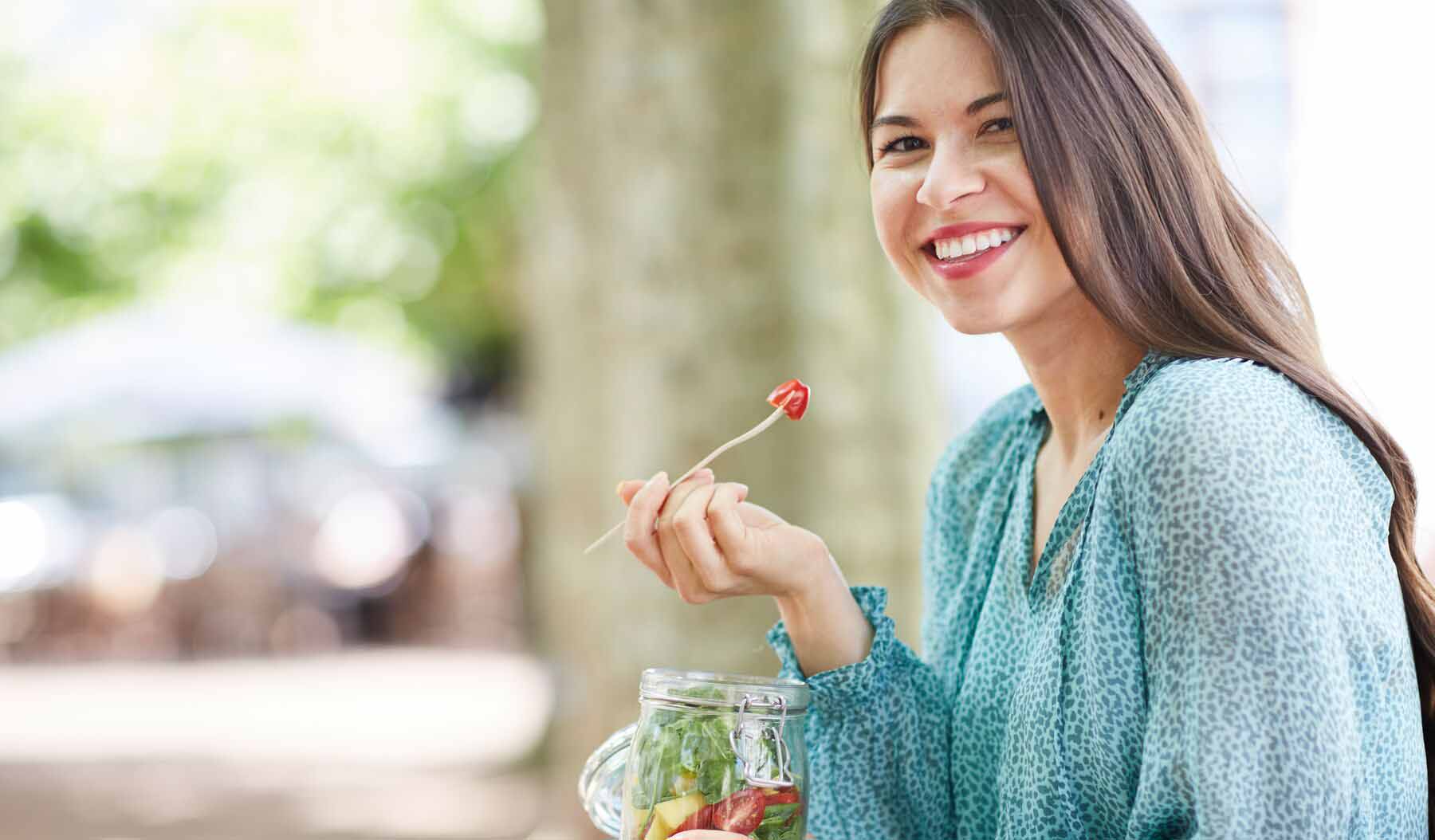 Is being ‘hangry’ a thing?

With the term “hangry” officially being added to the Oxford English Dictionary earlier this year, we wanted to know, is it really a thing?

Defined by Oxford as “bad-tempered or irritable as a result of hunger,” “hangry” is something we’ve all probably felt at one time or another and the concept has certainly found its way into the collective lexicon with memes across the internet and even Snickers commercials – remember those?

“Being ‘hangry’ is completely real!” says Simon Moore, a family physician and clinical assistant professor of family practice at the University of British Columbia.

“When we haven’t eaten, our blood glucose goes down,” he explains. “This is important – sugar is the fuel for our brain, and if our glucose level plunges too low, we can die within minutes.”

Of course, this doesn’t typically happen when our sugar levels plunge.

“This is because of [a] fail-safe system that our body uses,” Moore says, “which helps harvest glucose stored in our body. In order to launch this system, though, our body uses hormones: epinephrine – more commonly known as adrenaline – and cortisol, a stress hormone. These both have major effects on our mood, and can make us feel anxious, worried, and hangry.”

“Most of us aren’t actually in danger of starvation when we get ‘hangry,’ but our bodies don’t know the difference,” he says.

“In pursuit of food, our emotions take over as a survival mechanism. Poor decision-making is a by-product of these mood changes because we use our emotions to make decisions. Being hungry can also cloud your judgment because it’s extremely difficult to focus on anything other than your hunger.”

Teresa Kay-Aba Kennedy, a success and wellness coach and CEO of Power Living Enterprises, says “hangry” is a real state of being and can not only affect our decision-making skills but can cause impulsive behaviour.

“If you have an important decision to make under a deadline, a big presentation at work that demands high energy, or anything that requires your concentration, don’t do it on an empty stomach,” she says, adding that we should “avoid major purchases and financial decisions.”

“You may take your credit card out for something you’ll regret later,” Kennedy says.

“Also, avoid any heated conversations with your significant other when hungry. You’ll be more likely to snap at your partner, and will certainly not be the patient and attentive listener.”

She also advises against going grocery shopping while hangry.

“If you decide to go grocery shopping when your stomach is growling you’re likely to pick up that extra bag of cookies or chips simply for immediate gratification, even if dinner is coming soon,” Kennedy says. “Instead, pack some healthy snacks with you always so you can avoid the hanger effects.”

To keep your hangriness at bay, stay stocked up on smart snacks like these.