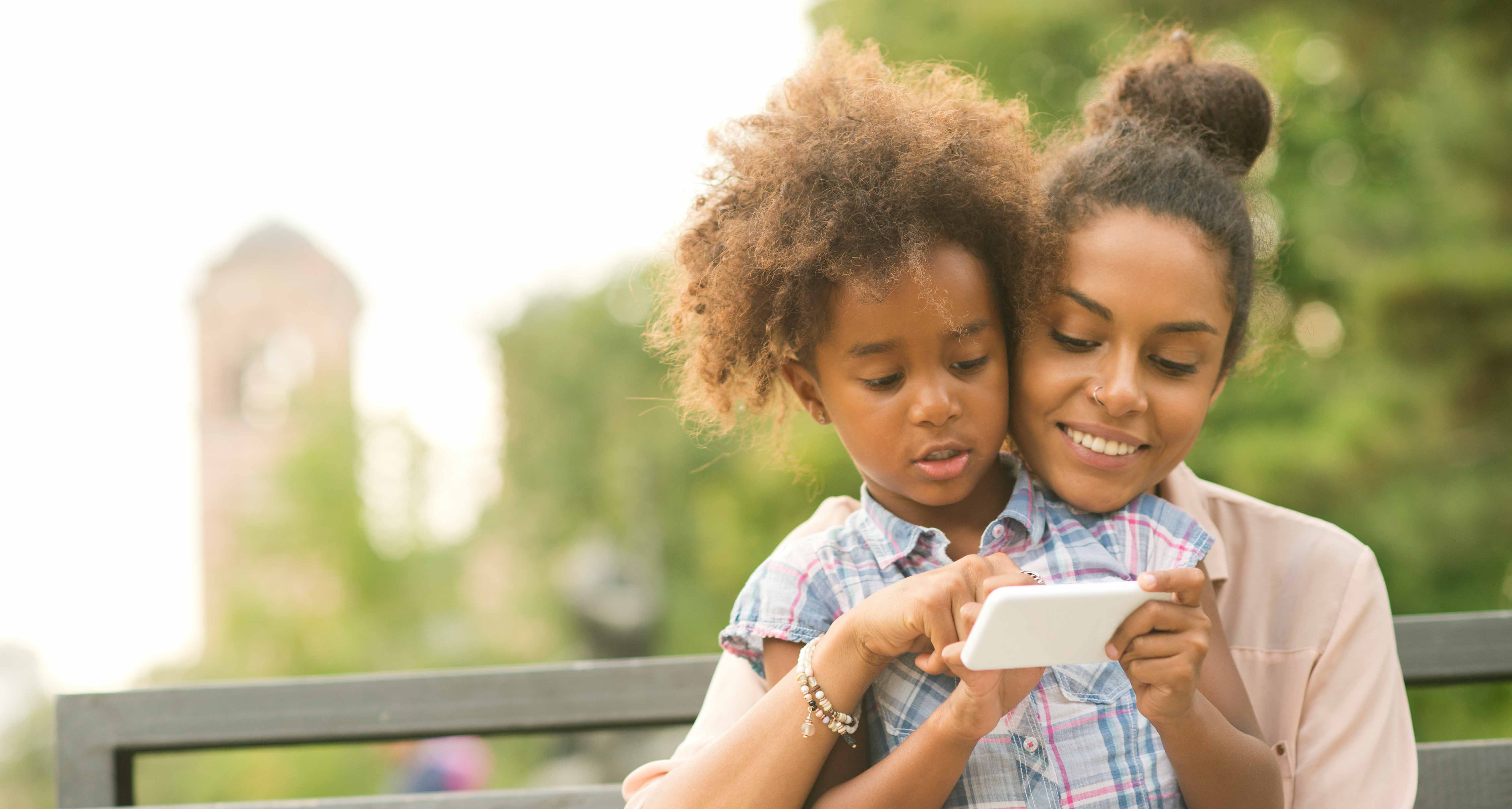 You can help a child think of her body positively when you begin doing the same for yours.
Gail O’Connor

You’re being mindful about your nutrition and fitness, and are committed to getting and staying healthy. Because you’re human, though, you’ve probably also been vocal about your perceived flaws. Turns out that those opinions are not only affecting your self-image, but also are impacting the young children listening around you.

Now may be a good time to reevaluate the power of what you do and say, especially when you consider the influence you have on young eyes and ears. In one study published in the British Journal of Health Psychology, body dissatisfaction expressed by children between the ages of 5 and 8 years was related to their perception of their mothers’ body dissatisfaction. And in a Pediatrics study of 5-year-old girls and their parents, an association was found between the fathers’ concern for their daughters’ weight and their daughters’ lower body esteem.

With a steady stream of media images and Instagram filters distorting kids’ view of what most bodies look like, it’s especially important for parents to help shape a healthy body image for their children from a young age.

How to Be a Positive Body Image Model

In a 2011 study published in Psychology of Women Quarterly, 93 per cent of the female participants reported engaging in fat talk, that familiar cycle women know well (“I’m so fat!” “No you’re not!”). But 90 per cent of the women had body mass index (BMI) numbers in the normal or underweight range. The researchers concluded that complaining about your body may make you feel worse about it and, conversely, being unhappy with your body may lead to “fat talk.” Vow to ban the F word from your vocabulary, along with other body-shaming language like, “I hate my butt/arms/thighs.”

“Women very casually talk about being ‘bad’ because of what they ate, or ‘I was so good,’ ascribing value judgments to what they eat,” says Gail Saltz, M.D., a clinical associate professor of psychiatry at the New York Presbyterian Hospital-Weill Cornell School of Medicine in New York City and author of The Power of Different. But that sends a confusing message to your own brain and to kids listening. What you eat does not make you a bad or good person.

Examine your own relationship with food and exercise.

Eating disorders run in families, notes Dr. Saltz, and if you’ve had a disordered relationship with food, it’s especially important to be hyper-vigilant about the impact your attitudes and behaviours can have on your own children.

It’s not practical to try and hide that you’re eating differently. “When your kids ask why you’re not having a piece of cake like everyone else, you can tell them they’re still growing and can have the dessert, but you’re not growing anymore, so you’re making some choices to be healthier,” says Dr. Saltz.

Separate your goals from theirs.

It’s important to distinguish your goals from your children’s needs. “You don’t want to ‘ban’ snacks or social occasions involving food, because that’s creating a culture of avoidance,” says Tracy Petrillo, EdD, RD, CEO for the Academy of Integrative Health and Medicine in San Diego. “Assigning emotions like guilt or anxiety to food can lead to negative behaviours and feelings later.”

Get in the picture.

If you duck every time there’s a camera pointed in your way, your kids are going to quickly see — and mimic — your shame. “Everyone in your daily life already knows what you look like,” says Petrillo. “The picture’s about the smile, the place, a memory you made together.” Show your child confidence by posing proudly.

Give praise to peers in positive ways to model healthy talk about bodies. “Say, ‘I’m so glad you’re doing something for yourself. I’m so glad you’re focusing on your health,’ ” says Petrillo. “It’s about personal self and well-being and health, and every person has the power to change the wording and our concept about it.”

Ultimately, children are sensitive to what they hear about bodies — whether it is about someone else’s or their own. By making sure their environments are free of any kind of body shaming, you will help the next generation accept their bodies for what they can do and not what they look like.