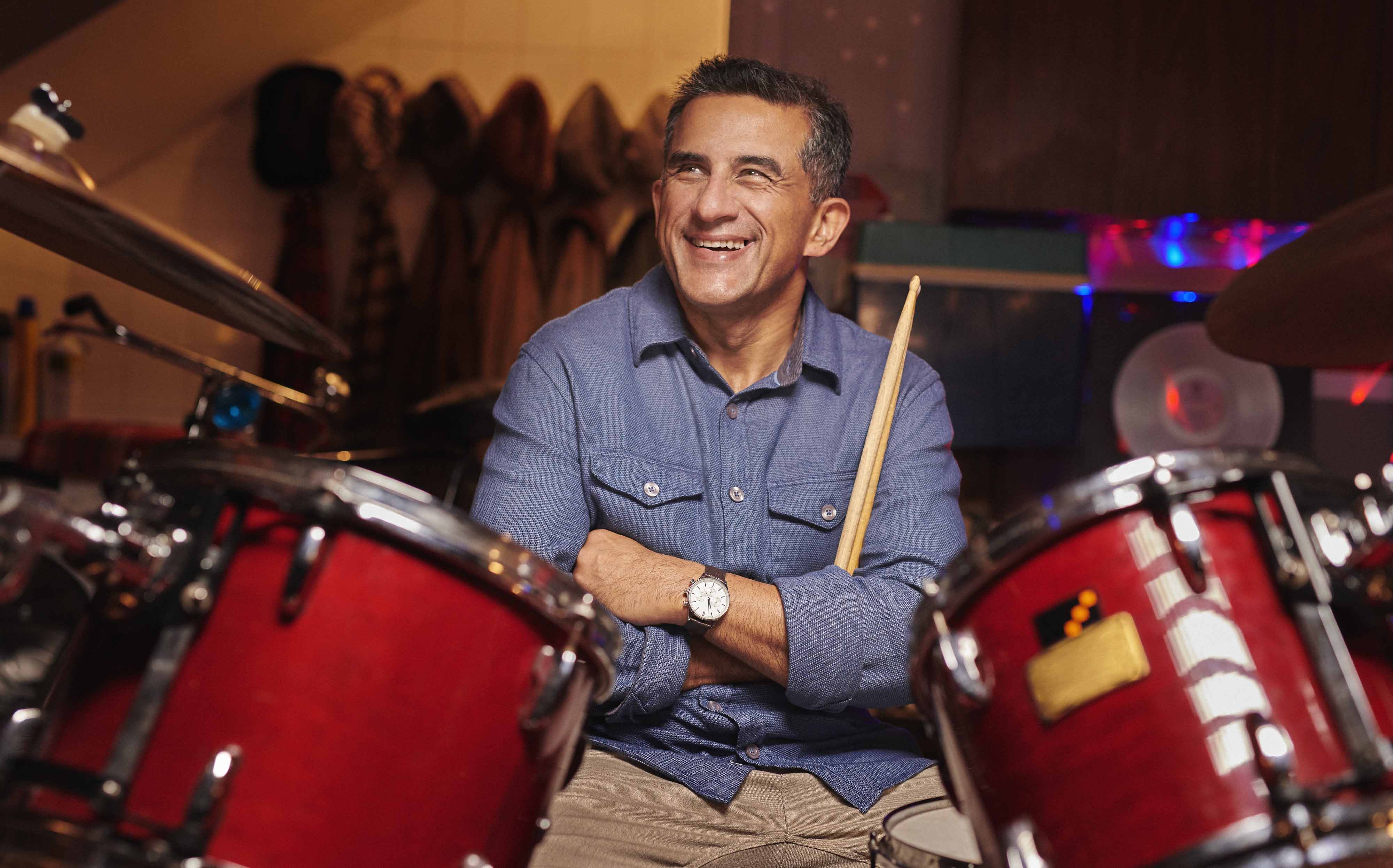 The basics of behaviour change

Let’s face it, changing our habits is hard – that’s why they’re called habits, they’re habitual, they stick around. And when we want to kick them to the curb, they don’t exactly want to go.

But tough as it may be, changing our behaviours is possible – we just need to know how to do it.

Clinical psychologist Kristin Bianchi, who practises out of the Center for Anxiety & Behavioral Change in Maryland, sheds some light on exactly what behaviour change is and why it can be so hard to do.

“Behavioural change refers to the process of increasing the frequency of a new action consistently enough that it eventually becomes a routine part of what we do,” she explains.

“This typically happens by doing it repeatedly over a duration of time. Often when we’re trying to develop new habits (e.g., drinking more water), we’re simultaneously trying to reduce or eliminate old ones (e.g., drinking soda). Because the new habit is frequently incompatible with the old one (i.e., you can’t sit on the couch AND go for a walk at the same time), it’s often the case that the more we engage in the new habit, the less time we’ll spend engaging in the old one (i.e., more walking = less time sitting).”

Sounds simple, right? In a way, it is. We just have to do more of the new habit and less of the old one. But our brains tend to trip us up.

“There are many reasons why it can be difficult to change habits, but one of the greatest obstacles to changing our behaviour lies in rigid thought patterns that tend to undermine our progress,” says Bianchi, who practises Cognitive Behaviour Therapy (CBT), the primary focus of which is to help people change patterns of behaviour that are causing them to suffer.

“Specifically, when we’re trying to make a healthy change, such as losing weight to lower hypertension, we tend to approach it from an all-or-nothing frame of mind … it’s often the case that we’re either only eating foods that are healthy for us or we’re eating whatever we want.

“Once we’ve broken from our ‘healthy diet’ by eating a cupcake at a party, we fall prey to a thought trap known as the ‘abstinence violation.’ This line of thinking dictates that as soon as we’ve done something (eating the cupcake) that conflicts with the goal of abstaining from a certain behaviour (consuming unhealthy foods), we’ve ‘blown it,’ and there’s no point in persisting towards the goal that we set for ourselves,” she explains.

“This common type of perfectionistic thinking is one that is renowned for its ability to halt behavioural change right in its tracks.”

So how do we combat our saboteur brains and make behaviour changes more sustainable?

“A goal that’s as broad-based as ‘weight loss’ can be overwhelming, which makes it hard to know where to start.”

Breaking that goal down into more tangible, measurable behaviours like “I will walk for 30 minutes three days a week” or “I will drink two litres of water a day” sets us up for success and makes us more likely to follow through on our goals, she explains.

For example, she says, “If a client wants to improve their cardio but is not an avid runner, we suggest taking the stairs, parking away from the door, going for a walk during lunch, scheduling meetings outdoors during a walk or perhaps in tandem with a workout class.”

“Place Post-its in your car, on your bathroom mirror, refrigerator, etc., with your goal or an image of your goal.”

Bianchi also recommends documenting your progress, explaining it can be a helpful way to maintain motivation and improve consistency.

Whether you use an app to track your progress or keep a journal, seeing what you have accomplished can provide powerful encouragement and urge you to keep your streak going.

And finally, tell other people about what you’re doing.

“Research shows stating our goals aloud to others makes us more likely to follow through with them,” says Bianchi. “The people whom we choose to support us in striving towards goals can cheer us on when we’ve made steps towards that goal, and they can help us dust ourselves off and get back in the game when we experience the inevitable setbacks that come with being human!”