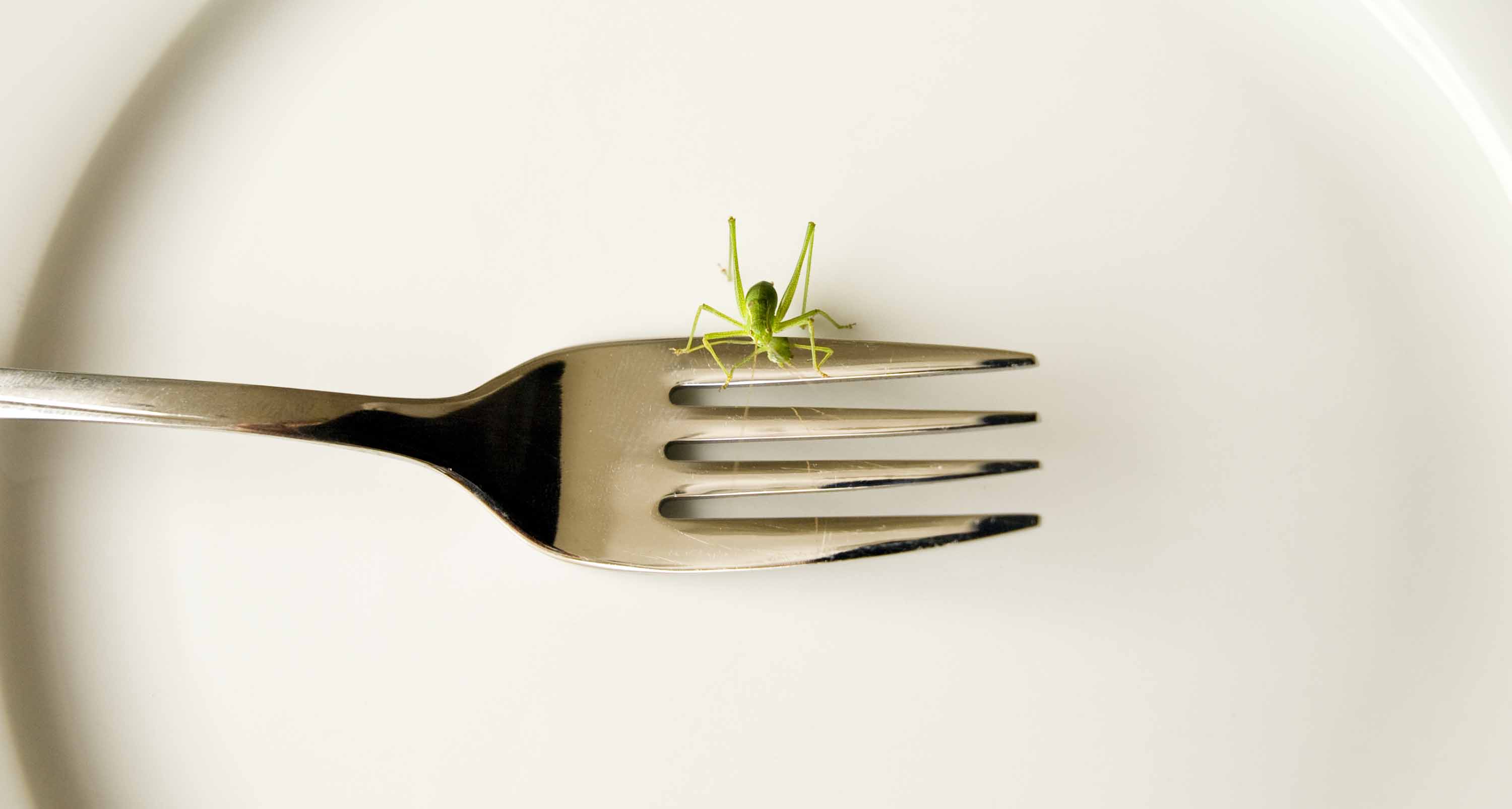 All About Eating Crickets (and 4 Other Insects to Try)

Crickets and other edible insects are popping up in grocery store shelves and on trendy restaurant menus across Canada; here’s why everyone is bugging out about this versatile and highly nutritious ingredient (and why you should be, too!).

Although the idea of eating crickets and other insects might seem strange or even downright unappetizing, the truth remains that there are approximately two billion people who rely on these creepy crawlers as their main source of protein. A 2013 United Nations report listed more than 1,900 different kinds of edible insects while also highlighting the fact that hundreds of these insects are already being regularly consumed in countries all over the world. The first thing that entomophagists (people who use insects as a source of food) will tell you is that eating bugs is greatly beneficial to your health. Many varieties of edible insects boast high protein levels comparable to that of meat and fish while also being low in fat, high in fibre, and an excellent source of B complex vitamins and minerals.  Bug-based agriculture is also better for the earth in terms of environmental impact and the size of the industry’s carbon footprint. Raising insects as a food source requires far less energy and water as compared to livestock which results in less greenhouse gas emissions.

Crickets in the kitchen

The idea of edible insects is still a new one to many Canadians and it can be difficult to get past the initial feeling of revulsion that has, for many people, been a part of the way you think about bugs since childhood. If you’re curious about eating insects but still feel uneasy about eating them whole, consider some of the ground cricket powder that has been showing up in popular supermarkets across the country. Use in place of whey powder next time you’re making a smoothie or overnight oats, you won’t even notice the difference (your other family members won’t, either) and you’ll still have all the protein but with the added bonus of complex B vitamins, omega-3 fatty acids, and dietary fibre. Feeling ready to step up your insect eating game? Try some of the many insect-based convenience foods now available for purchase; from chocolate-covered ants to chipotle-spiced dried grasshoppers, there’s a bug for every taste!

The buzz on other edible insects

Silkworm pupae: Don’t be deterred by the idea of eating worms! Silkworms have a mild taste and are considered one of the more accessible edible insects for beginners. Silkworms are usually sold dehydrated and tossed with spice blends or sweet flavours.

Agave worms: Used in traditional Mexican cooking, agave worms are ground up into agave worm “salt” and are especially delicious when added to margaritas and other cocktails requiring a rim of salt.

Ants: Ants are praised for the “pop!” they produce when you bite into them, much like crisp rice or crunchy nougat. For this reason, you’ll find ants are a popular addition to all sorts of chocolate bars, bark, and candy.