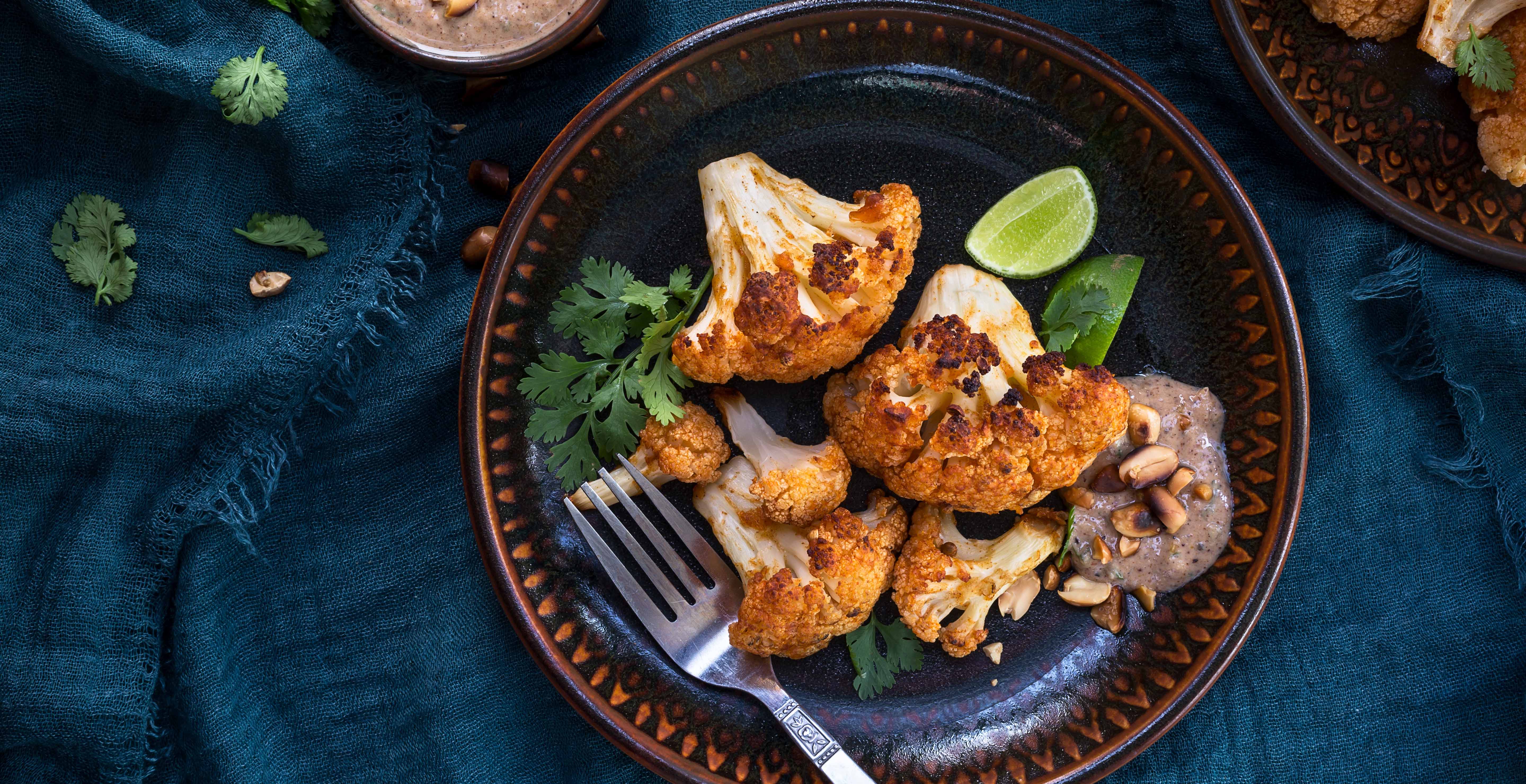 8 foods that will fill you up

Keep your tummy from grumbling by adding these foods to your day.
Marygrace Taylor

Sometimes you’re just hungry. Your SmartPoints budget is near its limit but your tummy is rumbling. With a bit of planning you can eat foods that can help you feel full longer—so you feel satisfied and energized throughout the day, not starving.

Here are 8 science-backed picks to add more staying power to your meals and snacks.

Prospective short term studies suggest oatmeal consumption helps lower body mass index and body weight. Why? One reason is that oats are rich in soluble fiber, a type of fiber that becomes viscous and gel-like when combined with liquid, says Wendy Bazilian, DrPH, RD, coauthor of Eat Clean, Stay Lean: The Diet and owner of Bazilian’s Health in San Diego. The oats are thought to impact appetite reducing hormones which makes it more likely you’ll eat less, and they empty out of your stomach at a slower rate than simple carbs such as found in a doughnut for example.

But there’s one important caveat: Because soluble fiber needs liquid to thicken up, oats seem to be the most filling when they’re cooked in water or milk to make oatmeal. “A muffin or breakfast bar made with oats probably won’t have the same level of effect, since  they don’t have as much water,” Bazilian says.

Toss them into salad, use them in soup, or puree them into a dip. Adding beans and legumes like chickpeas, black beans, and lentils to a meal increases satiety by an average of 31%, according to a recent scientific review published in the journal Obesity.

When it comes to fullness, these tiny powerhouses seem to pack a one-two punch. They are complex carbohydrates, which deliver energy and they are rich in fiber. But they also have protein, which takes longer to process — which helps you stay satisfied for longer. “It’s a slow, sustained release of blood sugar, which can lengthen satiety,” Bazilian says.

Veggies like leafy greens, broccoli, cauliflower, asparagus, peppers, and celery have low calorie density. That means that they’re low in calories for their serving size—but because they’re high in water and fiber, they have more volume which means they take up more space in your stomach. “If you choose foods that have a lower density of calories in each bite, you’ll get a bigger portion for your calorie needs,” says Barbara Rolls, PhD, Director of the Laboratory for the Study of Human Ingestive Behavior at Penn State University and author of The Ultimate Volumetrics Diet.

Case in point: You’d have to eat more than two cups of cooked baby spinach to consume 100 calories, but you’d get the same amount of calories from just 1 measly tablespoon of butter. Which one do you think would fill you up more?

Have them in the morning, and you just might feel fuller all day long. One study found that women who were overweight reported that they consumed less food for up to 36 hours when they ate eggs for breakfast, compared to when they ate bagels. (Talk about incredible, right?)

That could be because eggs are packed with protein—which digests at a slower rate than carbohydrate-based foods which helps keep you satisfied longer, says Bazilian. (A large egg delivers 6g protein.) But that’s not all. A small study also suggests that eggs could suppress the production of the hunger hormone ghrelin, which could help nix the urge to nosh.

Research suggests that enjoying half an avocado with a meal can quell the urge to eat for hours. Likely, that’s because the green fruit delivers a healthy dose of fiber—which studies suggest may contribute to feelings of satiety.

A handful of almonds, walnuts, or peanuts may keep you going longer than a bag of cookies or chips. Nuts have been linked with suppressing the desire to eat—especially when eaten as a snack in between meals, according to one Purdue University review.

The combo of protein and healthy fats means that nuts get digested at a slower rate than carbohydrate-heavy fare. But eating whole nuts seems to be satisfying on a psychological level too. “There’s something about the synergy between the nutrition and the texture and crunch,” says Richard Mattes, PhD, Director of the Ingestive Behavior Research Center at Purdue University.

All nuts seem to have similar satiating properties, he adds. So pick the type you like best. Just be sure to keep your portions in check, since the SmartPoints of nuts can add up quickly.

A cup of Greek yogurt delivers around 22g protein, which will help reduce the desire to eat and keep you feeling full for longer. What’s more, it’s relatively high in water, so it adds volume in your stomach. Combined, those two things will keep you satisfied, Bazilian says.

Of course, not all yogurts are created equal. Plain yogurt is a better choice than the flavored stuff, since it’s free of added sugars which, in excess, have been linked to increased risk for disease.

Starting with a soup can help curb calorie intake at mealtime, some studies show. Like non-starchy vegetables, soups have a low-calorie density—all that liquid will help fill you up for relatively few calories, Rolls says.

The key is sticking with broth- or tomato-based soups instead of cream-based ones. Think minestrone or butternut squash. For even more staying power—like if you’re having soup for a meal—consider adding a source of lean protein like shredded chicken, Rolls says.