Get great, easy tips from a Hollywood party planner.
By Laura Kalehoff

It's summer time, and the grilling is easy. But with swimsuit season in full swing, you won't win any hostess-with-the-mostest awards by stuffing your pals silly with heavy beef patties and franks. We asked David Tutera, author of America Entertains (Stewart, Tabori and Chang, 2003) and celebrity party planner for the likes of Barbara Walters, Prince Charles, the Rolling Stones and Elton John, to share his tips for throwing a healthy summer shindig. Your friends will never know you've lightened the menu (unless they happen to get on the scale) and you won't sabotage your own plans to drop a few pounds. 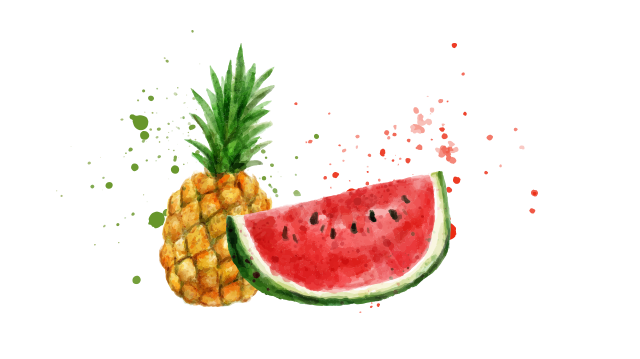 Start out smart
Why offer the ubiquitous onion dip with limp potato chips (and watch your shady neighbour double-dip), when healthier, more flavourful options abound? Skewer shrimp and pineapple chunks on the grill for low-fat nibbles, or mix grape tomatoes and watermelon balls for a vibrantly coloured first-course salad. Alternatively, David suggests rolling newspaper, wax paper or white construction paper into cones to fill with grilled asparagus and green beans. Your friends can mingle as they nosh. 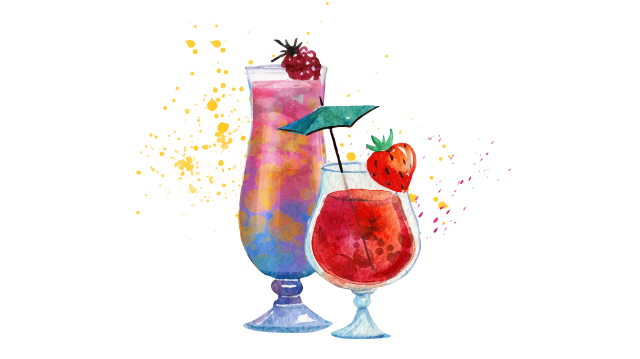 Sip lightly
Party drinks needn't be a choice between decadent pina coladas (tons of SmartPointsTM, morning-after bloat) and diet soda (it's a party, after all). Strike a delicious compromise with white wine sangria brimming with fresh fruit. Or, try David's signature swill: Blend Belvedere vodka, seltzer and a splash of diet lemonade. Garnish with mint.

Entertain new entrée ideas
"You don't need to be at the beach to have a clambake," says David, who steams lobster, mussels, clams, shrimp and low-fat turkey sausage along with corn, leeks and onions for a summer seafood classic. You could also serve grilled mahi mahi or tuna brushed with honey on a bed of greens with a side of grilled fruit, fruit salsa or mango chutney. It's an an entrée with a lot of plate appeal and without the hamburger hangover of old-school barbecue fare.

Sweeten the deal
Fruits and fresh berries topped with low-fat crème fraiche or low-fat whipped cream will satisfy your guests' sweet tooth without sending them spiraling into sugar shock, says David. For a cool finale, scoop a trio of sorbets into a glass or an oblong dish and top them off with a sprig of mint or basil.

Set the scene
"A lot of people think summer parties are just about being outside," says David, adding that in entertaining, as in life, it's the little things that count. So pick a fabulous tablecloth to set the mood, sub your paper plates for colourful plastic, load up on candles (but keep smelly citronellas away from the food) and finish with pots of sunflowers or a tray of natural grass. 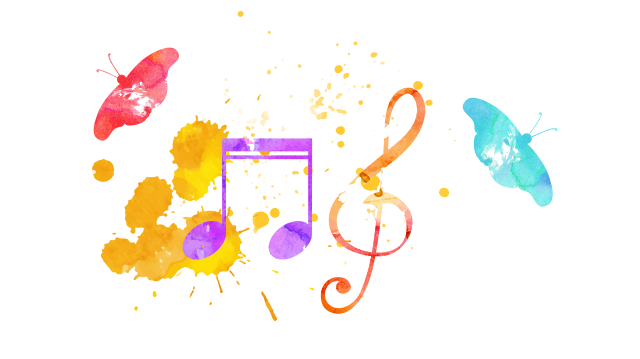 Get moving
"Music is the heartbeat of any party," says David. Not only is it salve for the dreaded awkward silence, but the right soundtrack is bound to get your friends burning off their meals faster than your can say merengue. Pop in a crowd-pleasing compilation and you're good to groove.