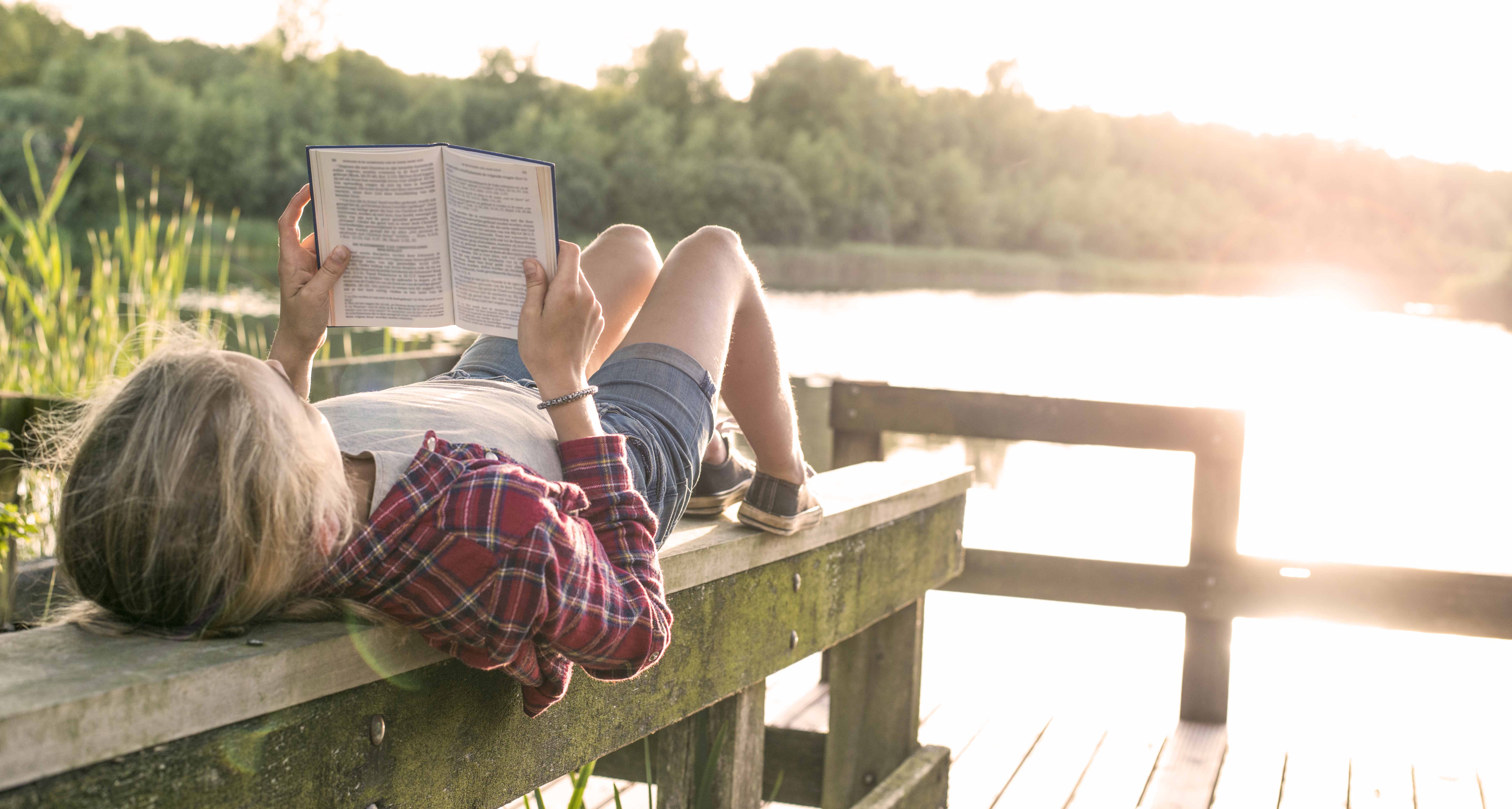 5 Reads for the Summer

A reading list to get you started.
Sarah Munn

Whether you’ll be lounging on a beach somewhere far away from home or lounging in your own backyard, summer is all about taking time to relax and rejuvenate – and read. Here’s a roundup of five suggestions to whet your literary palate.

Quebec-based Vietnamese writer Kim Thuy is a Canada Reads winner known for her novels Ru and Mãn. In Vi, she explores “the lives, love and struggles of Vietnamese refugees as they reinvent themselves in new lands” – a subject she knows intimately, having fled Vietnam as a child with the Boat People. Vi follows a young girl who escapes Vietnam with her mother and brothers, but whose father remains behind.

Canadian author Kim Fu, known for the novel For Today I Am a Boy and the poetry collection How Festive the Ambulance, explores friendship and the families we build for ourselves in The Lost Girls of Camp Forevermore. Five girls – Nita, Kayla, Isabel, Dina, and Siobhan – head out for an overnight kayaking trip, only to become stranded with no adults to help them. Fu takes readers through the girls’ lives, through to adulthood, illustrating how that fateful night shaped the years after.

There’s been lots of buzz about Elena Ferrante in recent years – and now her characters are set to appear in an HBO television series. My Brilliant Friend is the book that started it all – the first of Ferrante’s Neapolitan Quartet, which explores female identity and friendships among women. My Brilliant Friend “begins in the 1950s, in a poor but vibrant neighbourhood on the outskirts of Naples. Growing up on these tough streets the two girls learn to rely on each other ahead of anyone or anything else.”

Toronto-based writer Harriet Alida Lye’s debut novel is a thriller that “tells the story of two budding artists who move to a remote farm and begin a romance, as creepy, inexplicable events, possibly orchestrated by the enigmatic woman in charge, start to unfold around them.” The book has generated so much interest that film/TV rights have already been sold to Hawkeye Pictures.

Sometimes you just have to go for an oldie but a goodie. If you haven’t read any Ray Bradbury, Something Wicked This Way Comes is a wonderful place to start. Full of rich imagery and poetic descriptions, it’s a special treat for writers and word-lovers to read. As Cooger & Dark’s Pandemonium Shadow Show rolls in to Green Town, Illinois, “two boys will discover the secret of its smoke, mazes, and mirrors; two friends who will soon know all too well the heavy cost of wishes…and the stuff of nightmares.”