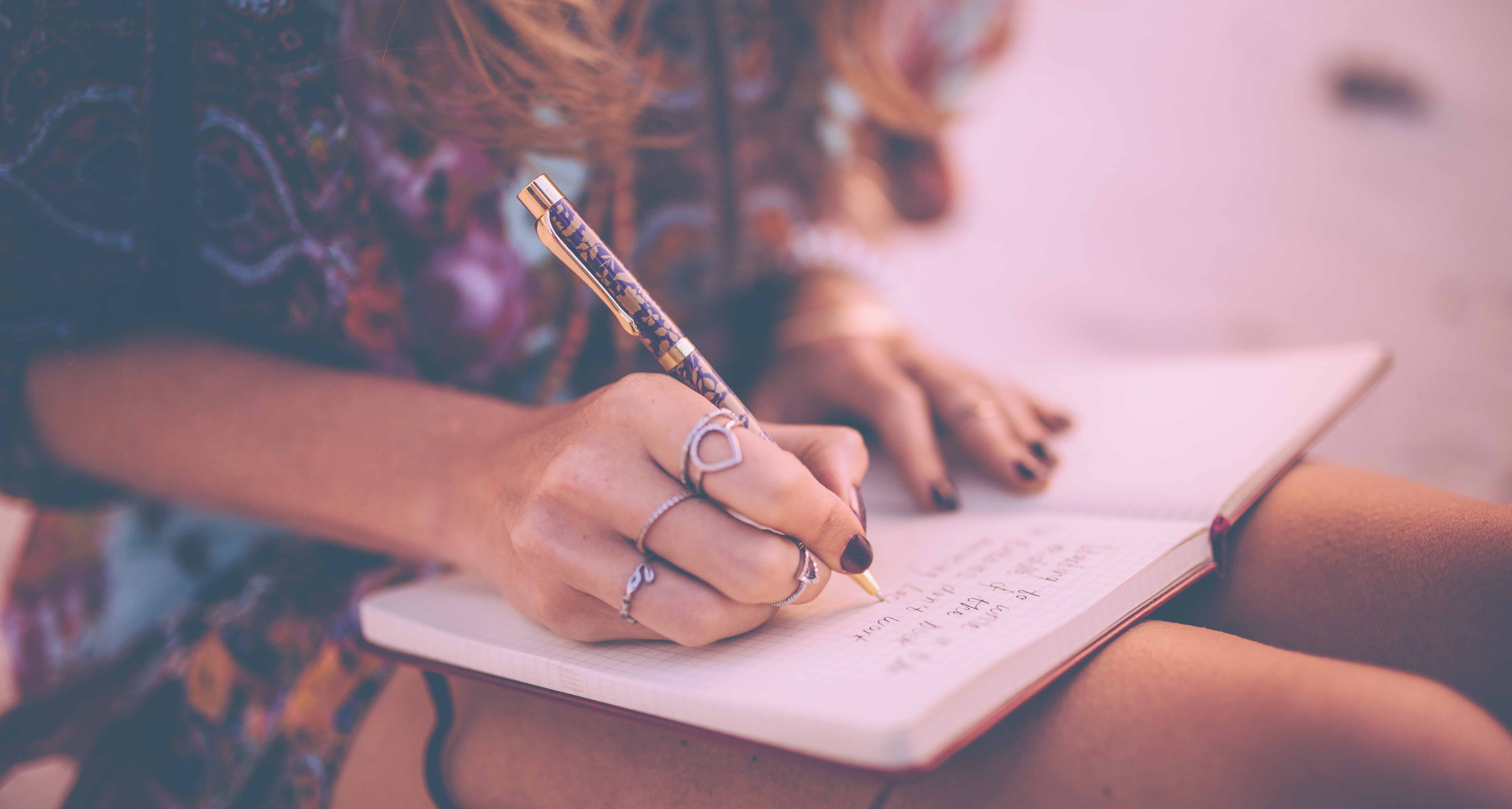 Are bad habits getting in the way of your good health intentions? Here's how to turn them around.
By Melissa Sperl

Loraine, a high school receptionist, knows her vice: "'JOBs', she says. "'Just-one-bites.'" She eats sensibly at meal times, but is "always grabbing just half a slice of bread or just a taste more of the leftovers."

Why? Two reasons. First, "all routines, habits and rituals make us feel secure," says Mautner. "Even unhealthy routines are easier to maintain than to change."

Second, we are a culture of now. When we want a habit changed, we want it changed yesterday. Unfortunately, human nature doesn't always work that way: "It takes six to eight weeks for a new habit to become second nature," says Mautner. But often, especially when we're stressed, we revert to the old, "bad" behaviours. Then we think we've failed and give up trying to change altogether.

And so starts the cycle all over again — but it doesn't have to. Keep in mind that changing habits takes time and perseverance, and you're halfway there. Follow Mautner's four steps below to finish the course:

STEP 1: Keep a notebook
Whatever behaviour you're trying to change, write down your plan and track your progress every day.

STEP 2: Make your intention real
Come up with a concrete plan of attack. "I will never overeat again!" is not a plan, it's a desire. Turn that desire into a plan by saying instead: "I will work on eating healthy portion sizes by…"

STEP 3: Be flexible
When you run into obstacles, don't resign yourself to failure and decide your bad habits are your destiny. Mautner suggests trying this: "Say to yourself, 'All right, I flubbed up, everybody does it.' But remember, the difference between those who succeed and those who don't is persistence."

STEP 4: Acknowledge your success
"It's easy to lose your motivation when you don't see results as fast as you'd like to. Give yourself a pat on the back for every small success."

A plan of attack
The trick to breaking bad habits is deciding what you're going to do instead.

Picture yourself in the middle of your bad habit. How does it make you feel when you do it? Is there something you can do instead that will give you that same feeling? Planning to do the "instead" action is your plan of attack.

Look at our list of examples for inspiration, and then write down your own plan of attack:

Control your habits!
Behaviours can be changed — even yours. It's just a matter of starting and sticking with the steps necessary to change them. To tackle her mindless "JOBs" habit, for instance, Loraine started small. But already she can see a difference.

Her attack plan? "I've started making an effort to throw away leftovers immediately after a meal is over," she says. "My family usually doesn't eat them anyway, and if I let things sit on the stove (or even in the refrigerator), I know I'll be tempted to snack later on!"