Hummus is made from blended chickpeas, olive oil, lemon juice, garlic, and tahini until a creamy smooth dip has formed. This dip is versatile and makes a great snack - often served with vegetable sticks or pita bread. Hummus is made from chickpeas, a legume which is high in fibre and packed with vitamins. You can also try flavoured varieties, such as pumpkin and beetroot. 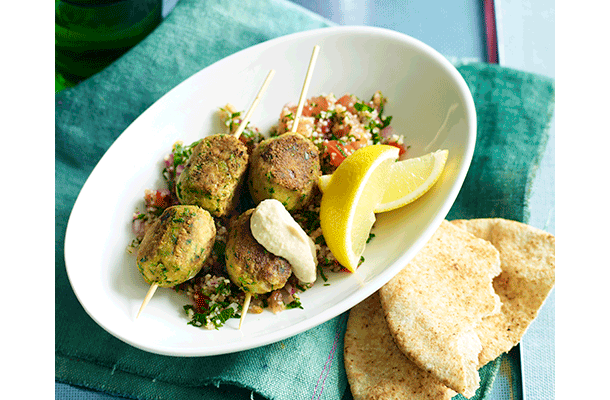 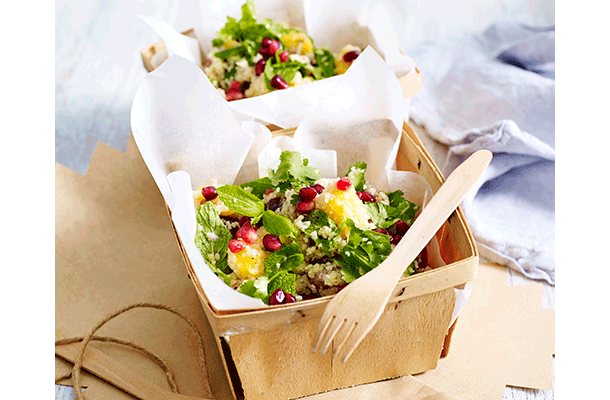 
Mezze plates are popular in many Mediterranean and Middle Eastern countries. The platter made up of many small plates designed for sharing. These dishes vary by region but common dishes include; falafels, dips like baba ghanoush and hummus, labne (thick strained yoghurt), tabouli, olives, veggies and pita bread. The best thing about making your own mezze plate is you can mix and match the dishes you like. Choose your favourite breads, veggies, dips and spreads, salads, cheese and meats to create your perfect mezze. They also make a terrific entertaining plate to serve. 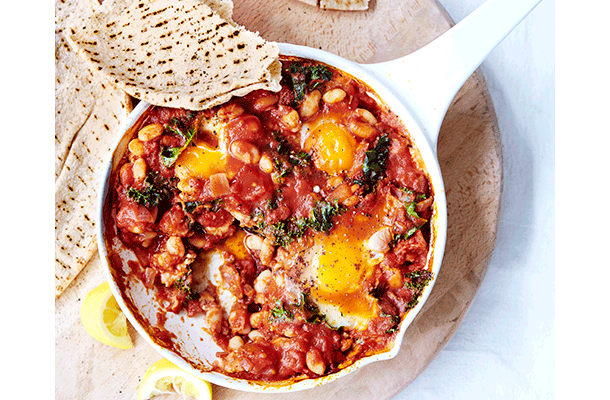