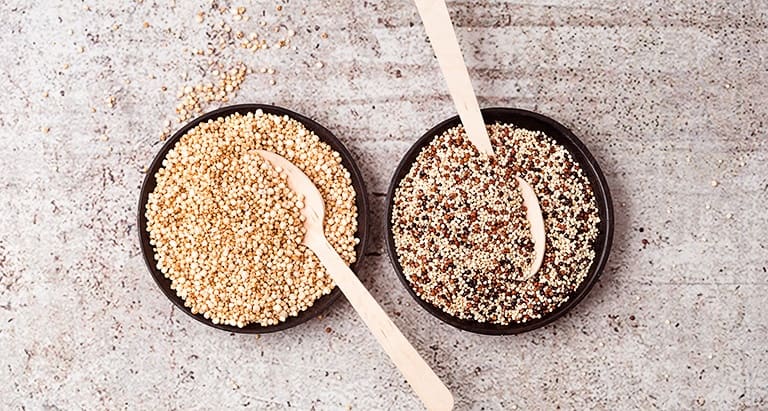 Quinoa is high in protein and nutrients, tastes great and is one of the fastest whole grains you can make.
By Bruce Weinstein and Mark Scarbrough

A limited budget doesn't have to mean limited flavour. This "Most Valuable Ingredient" highlights powerhouse products that are versatile, healthy, tasty and cheap, giving you the best bang for your buck.

Quinoa has been called the “miracle grain” because it achieves the trifecta of culinary perfection: It’s nutritious, satisfying and easy to prepare. Best of all, you can make a bowl of cooked quinoa and store it in the fridge all week, a boon to many meals to come. A staple in South America for centuries, it should become one in your kitchen, too.