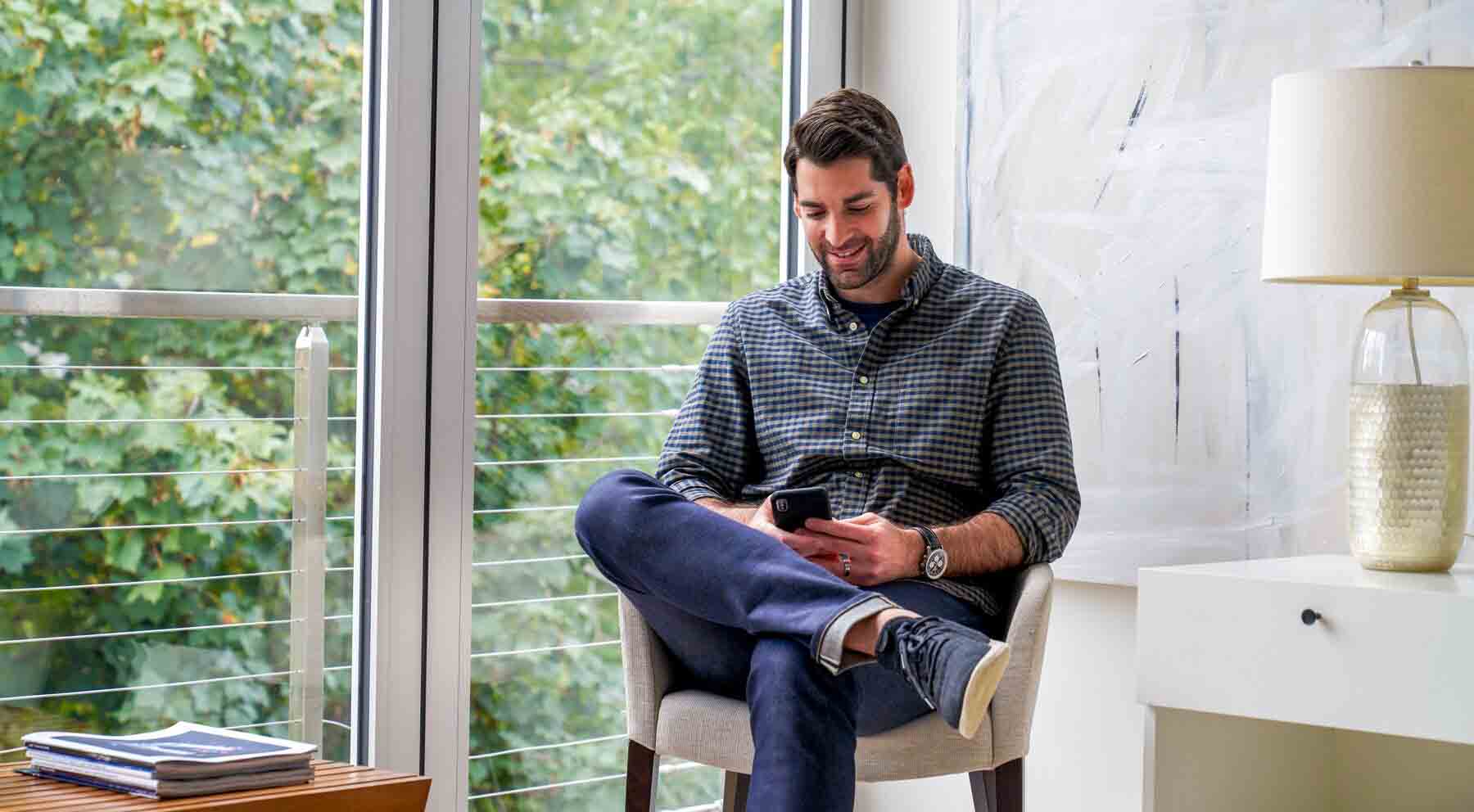 All about the DNA diet

The idea of a diet tailored to individual DNA profiles might seem like a major scientific breakthrough, but is this use of rapid genetic testing truly innovative or is it ineffective? This article explores the surprising — and brand new — world of DNA-based dieting.

Where did the DNA diet come from?

The DNA diet has its roots in nutrigenomics, a field of scientific study that looks at how the human genome interacts with nutrition and health. Since its inception, nutrigenomics has chiefly focused on studies pertaining to malnutrition and obesity. The increasing popularity of websites and apps offering a quick turnaround for genetic testing has led to the invention of eating plans based solely on the results of DNA profiles.

What is the DNA diet?

In order to get started with the diet, participants need to upload the results of their genetic testing to a DNA dieting site or app. After the genetic information is submitted, the data is reviewed, and it is then used to create a specific dieting plan. Within 15-20 days, the individual will receive their information in the form of 20 customized dieting tips. As part of their introductory package, DNA dieters also receive tailor-made meal plans, grocery lists and suggested physical activities based on their genetic makeup. Other genetic markers, such as sensitivity to alcohol, the strength of the relationship between food and negative emotions, as well the perceived genetic likelihood of obesity, are among the other results included in the initial cost of the DNA diet.

Does the DNA diet work?

A dieting plan based solely on the results of a DNA test may sound like a promising scientific breakthrough, but the research behind the concept ultimately falls short. A one-year study of 600 overweight adult men and women found that a diet catered to genetic makeup or insulin resistance wasn’t an accurate predictor of weight loss. One of the major flaws with the DNA diet is the fact that it fails to include the profound effects sleep, exercise, stress management, and gut flora can have on weight loss and maintenance efforts. Because the dieting plan is based solely on genetics and not lifestyle habits, followers can also be erroneously advised to cut out entire food groups (such as dairy or whole grains) when there’s no actual beneficial reason to do so. In the same vein, DNA dieting plans operate on the premise that certain genetic profiles are more likely than others to have a harder time processing fat, carbohydrates and protein. A drastic reduction of these macronutrients — especially for a considerable length of time — isn’t advised unless following the advice of a dietitian or medical professional.

Ultimately, the field of genetics, nutrition and dieting is still in its infancy. At some point in the future the use of DNA to create eating plans could be a useful tool for weight loss and health. For now, the concept of a DNA-based diet is based on generalized information (despite its goal to be as personalized as possible.)