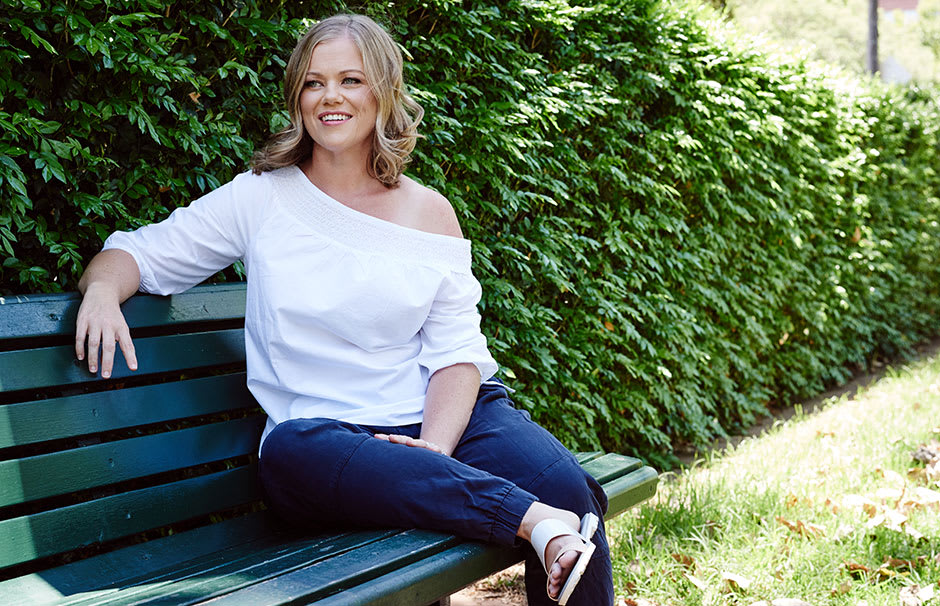 10 important questions to ask yourself

Want to become your healthiest, happiest self? It’s all about knowing the answers to these 10 questions.

Ask yourself these important questions

1. Do I worry too much about what others think?


We’d all like to think of ourselves as intrepid individuals who don’t bat an eyelid over others’ opinions of us, but for most of us, that’s a biological impossibility. “Humans are social creatures and we survive because we work well in a group,” explains Lana Hall, psychologist and author of How to Stop Worrying & Start Sleeping. “We’re very sensitive to criticism from other people because that could lead to rejection and, in the past, rejection essentially meant we would die, so it’s a really strong fear.” These days we’re not so reliant on the pack for food, shelter and basic survival and Hall says placing too much importance on other people’s opinions is basically outsourcing your happiness. “If you’re worried about what other people think, you’re always attempting to control their perceptions and you can’t always succeed at that,” she points out.

At any rate, Dr Vivienne Lewis, clinical psychologist and author of No Body’s Perfect, says other people probably aren’t half as interested in what you’re doing as you think – so there’s little point sitting out a party or a Zumba class because you think people are judging you or your appearance. “We tend to be very self-involved – people are usually worried about what they look like and aren’t really attending to anyone else,” she says.


If your children, partner or boss are demanding too much of your attention, you could quickly find yourself burning out. “If all of your energy is going out to other people, there’s going to be none left for them or yourself,” Hall says. “You need to say no sometimes so that you have energy for yourself and can give to others from a good place, not from a frustrated, resentful place.”


This question can be applied to so many situations – from health choices to dinner options to relationship crossroads or career conundrums – but ultimately, it comes down to whether you’re in command of your life or whether it feels as though it’s coasting along beyond your control. “A lot of the time we react to situations rather than choosing our actions,” Hall says. Answering this question honestly requires you to eliminate the word ‘should’ from your vocabulary and instead think about what you – just you – actually want. “You then need to ask yourself how you can do what you want to do,” Dr Lewis says.


“This is a good question to write down,” Hall says. Are the roadblocks in the way of your dreams legitimate fears? “Ask yourself why you’re afraid and what would happen if the worst case scenario did occur.” Often, Dr Lewis says you’ll see your thoughts are irrational and are fears about what others will think.


Variety is the spice of life and if you’re too content in your comfort zone, you could be missing out on opportunities for excitement and growth – and as an added bonus, saying yes will likely help you with your weight-loss goals. “Food is something a lot of people use to force variety into their lives,” Hall says. “But if you get out there and try new, exciting activities, you have novel experiences in other ways.”


We’re often told to think positively but sometimes, forcing ourselves to recognise and sit with the things that make us unhappy can spark us to make changes. “If you’re unhappy with your life, thinking about what you might miss out on if you don’t change can be a powerful motivator,” Hall says. “You might be unhealthy and at risk of missing out on being a full part of your children or grandchildren’s lives as they grow up – and thinking about this could motivate you to change.”


In her TED Talk, psychologist Angela Duckworth, author of Grit: The Power of Passion and Perseverance, says, “We need to take our best ideas, our strongest intuitions, and we need to test them… we have to be willing to fail, to be wrong, to start over again with lessons learned.” Failure is scary to consider and unpleasant to experience but opening ourselves to the possibility of not doing something perfectly is liberating. “A lot of women won’t do something if they think they can’t do it 100 per cent,” Dr. Lewis says. “But you have to think about whether you’re ‘failing’ just because you’re not the best at something. Participating in something is a step in the right direction.”

8. Do I celebrate something everyday?


Research shows that looking for the good in life and practising gratitude makes us more joyful and optimistic. “Positivity spreads and you start to change the way you think, rather than looking at things as glass-half-empty,” Dr Lewis says. Take time to look for good things daily and soon the positives will automatically accumulate. “When you focus on your successes, you’re more likely to bring to mind other successes,” Hall says. “It will push you to do something worth celebrating.”

9. What can I do to make tomorrow better?


Success comes from taking small steps towards a big goal, so keeping tomorrow in mind as you make food, exercise and lifestyle decisions can be incredibly powerful. “We create our futures from today and often what feels good in the moment isn’t so great for us long term,” Hall says. “Think about investing in your future self and making it easier for them.”


As US entrepreneur and motivational speaker Jim Rohn says, “You are the average of the five people you spend the most time with.” Consider whether your friends reflect your values and inspire you. “Your friends don’t have to be a mirror image of you and you don’t have to be interested in all the same things, but they should be your champions and celebrate your successes,” Dr Lewis says. “Make sure you’re not with toxic friends who don’t give you anything.”

7 simple ways to improve your mood

5 reasons for your weight loss plateau