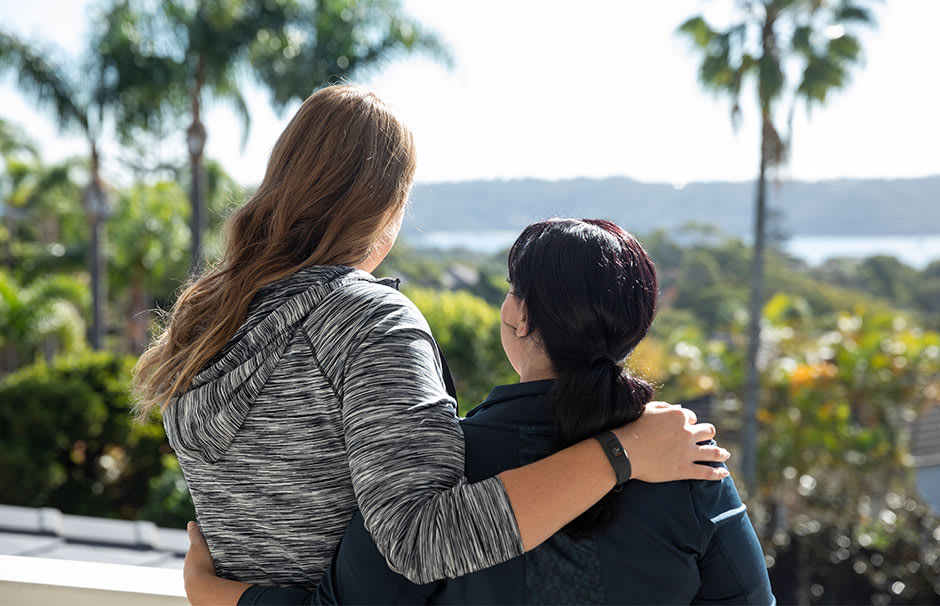 Here’s why support is so powerful in helping you to reach your weight-loss goals. 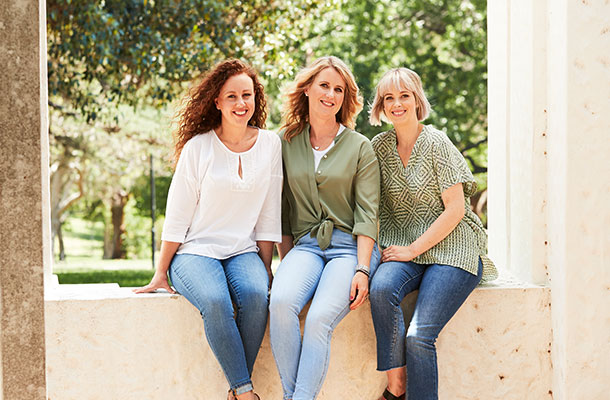 The right kind of encouraging support is just what WW offers. Coaches are all members of the program who have ‘been there, done that’, offering first-hand advice to their members. In fact, the most recent research, published in medical journal The Lancet, found that participants who were referred to WW lost twice as much weight – and maintained it – after one year compared to those who followed a self-help approach with brief intervention. 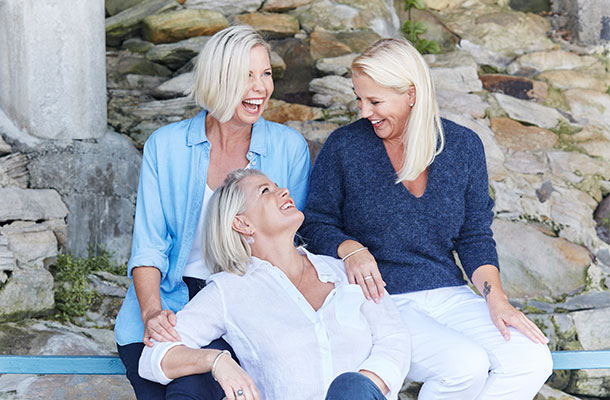 
Sure, there’s plenty of research showing that quality social support and being part of a like-minded community helps lead to weight-loss success but, beyond that, having a strong, supportive circle of friends is linked to better physical and emotional health overall. When discussing the determinants of health, the World Health Organisation says, “Support from family, friends and community is linked to better health.” Time to get together and live the healthy life! 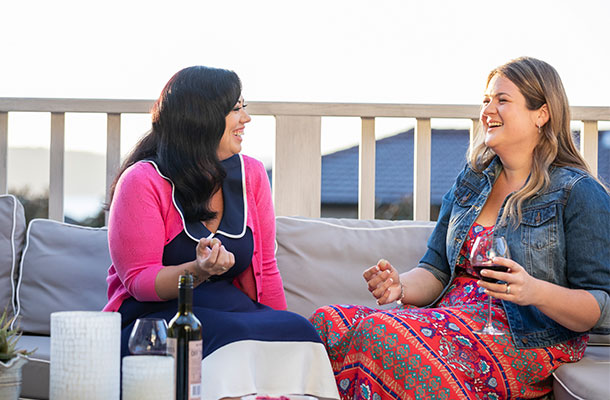 Support via the app 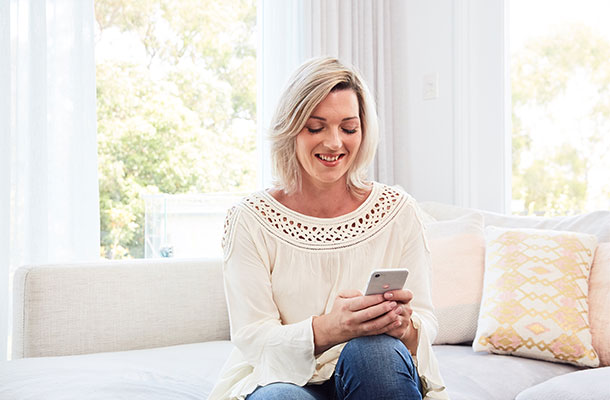 32,000 meetings are held around the globe 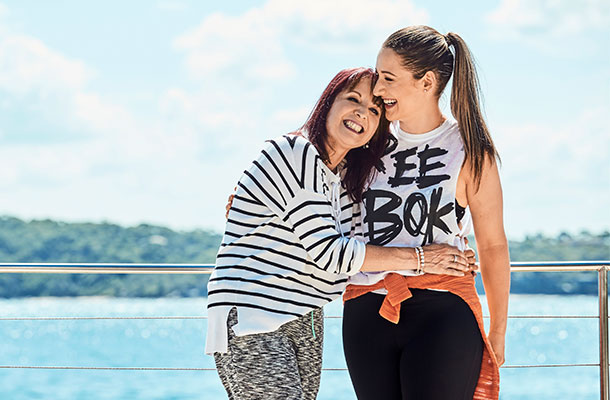 
Get the most from your support network with the following ideas: