From technological advances to advancing nutritional advice, discover how WW has grown to inspire millions of people towards happier and healthier lives.

Looking back: 57 years of WW

It all began in September 1961, with a then 37-year-old Jean Nidetch. Jean, who had been overweight most of her life, had become discouraged by years of fad dieting – having tried pills, hypnosis, and numerous fad programs, all of which led to regained weight. Deciding to seek medically-backed guidance instead, Jean entered a free 10-week weight-loss program sponsored by the New York City Board of Health's obesity clinic. The program was called the "Prudent Diet". Jean lost 20lbs (9kg), but her motivation waned with the lack of peer support she received during the program. This is when Jean’s weekly meetings with her own support group began, and the seed for Weight Watchers was planted. 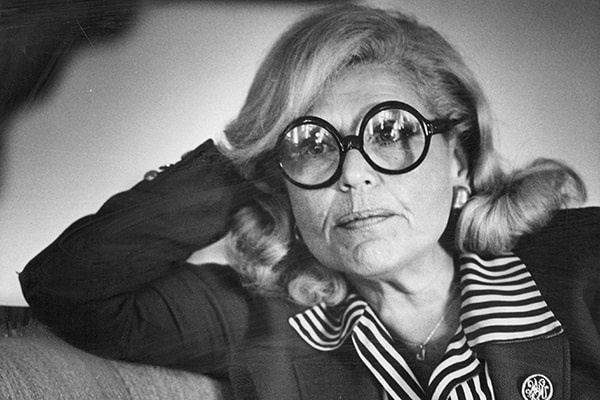 Jean began her own weight loss support group by inviting some of her friends to her home once a week to discuss their goals, tips and challenges for weight loss success. Soon, Jean was squeezing more than 40 people into her apartment each week and they quickly realised that losing weight was about much more than simply following a diet.

As word spread and attendee numbers grew, Nidetch finally launched Weight Watchers Inc. in May, 1963. The first official meeting, held in a rented loft above a movie theatre in Queens, New York, attracted over 400 attendees.

Nidetch initially lead each meeting, but eventually invited former attendees to franchise their own branches and run their own meetings. The winning formula of Weight Watchers quickly spread across America, and soon, it would spread across the world.

The first Weight Watchers Cookbook is published, featuring program information, menu plans, and 550 recipes. The cookbook reaches the top of the bestseller list and sold more than 1.5 million copies.

In April, 1969 Weight Watchers opened its doors in Australia, holding the first Meeting in Sydney, which would eventually grow to include more than 400 locations in every state and territory.

New Zealand soon joined the rest of the world with its own Weight Watchers success stories, launching the first Meeting in Auckland in 1972.

17,000 people gathered in New York’s Madison Square Garden to celebrate Weight Watcher’s 10th anniversary. Celebrities such as Bob Hope and Pearl Bailey made guest appearances and Jean Nidetch captivated the crowd with her inspirational words until 1:30 am.

In 1978, HJ Heinz Co. bought Weight Watchers for US$71 million. Heinz would eventually sell Weight Watchers in 1999, but it continued to develop and distribute WW branded products until 2018.

Sarah Ferguson, Duchess of York, becomes a spokesperson in 1997. During her 11 year endorsement, she released five lifestyle books with WW and appeared on the cover of the ANZ WW magazine five times.

In 1998, Weight Watchers introduced the first points system – ‘1,2,3 Success Points Plan’. While foods were assigned a points value, a core diet plan was still provided to members, with the points only used as a substitute for the diet exchanges from the earlier programs.

Two years later, ‘Winning Points’ was launched as a more personalised version of the Points Plan. Winning Points did not exclude any foods, and it introduced mindset and fitness pillars, which are still considered core pillars of the WW program today.

Pure Points was launched to give members more freedom to make the program fit their lifestyle.

A new WW program innovation is launched, ‘Time for Success’ focused on the food/feelings connection, further building Weight Watchers’ expertise and leadership in the area of mindfulness and healthy eating.

In 2009, Weight Watchers became a tech leader in weight loss, upon launching the WW app and e-tools to provide members with 24/7 personalised support.

In another program innovation for Weight Watchers, ‘ProPoints’ arrived, with fruits and non-starchy vegetables now worth zero points. Daily points increased from 22 to 31 and processed foods were assigned higher points values.

Personal Coaching and 24/7 Live Chat launched in 2014. For the first time, Coaches became just a click away any time of day and Personal Coaching members received a personalised weight loss plan.

Weight Watchers’ members-only digital social platform, ‘Connect’ went live. Members from across Australia and New Zealand are now able to share their experiences and support with other members through their posts on Connect. Also in 2015, Oprah Winfrey became a WW spokesperson and continues to inspire millions of members today! 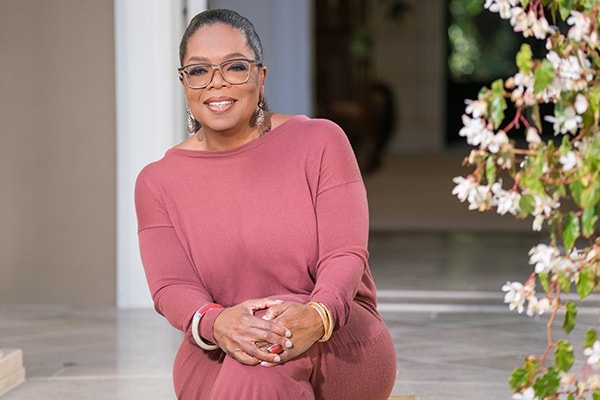 The ‘Your Way’ program was launched, including the innovations of SmartPoints® and FitPoints. Members now received a personalised physical activity points goal instead of just being able to swap their activity-earned points for food points.

The rebrand reflected WW’s commitment to becoming the world’s partner in wellness. While WW remains the global leader in weight loss, it now also welcomes anyone who wants to build healthy habits—whether that means eating better, moving more, developing a positive mindset, focusing on weight…or all of the above! WW’s app is now configured to help people reach all their wellness goals, not just weight loss.

WW launches a partnership with Headspace to create custom mindfulness content that members can tap into from the WW app—anytime, anywhere.

WW also launches Guided Workouts with Aaptiv. Partnering with Aaptiv, the leader in audio fitness instruction, members can be inspired to move more – when, where and how you want to.

WW launches its’ Healthy Kitchen range — a line of kitchen tools and cookbooks that make it simpler and easier to eat well. 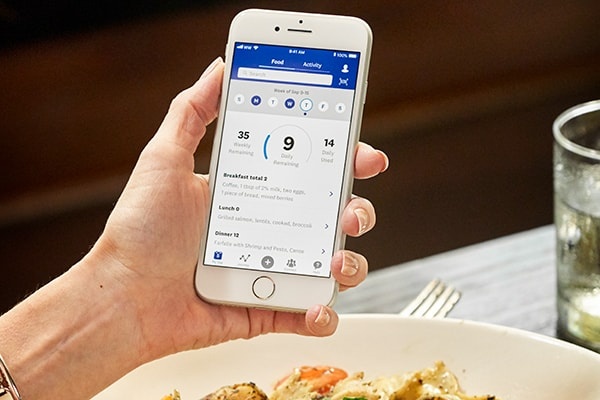 Voted #1 Best Diet for Weight Loss 9 Years in a Row by the U.S. News & World Report, WW continues to be the global leader in wellness and weight loss! From humble beginnings between Jean Nidetch and a group of friends – that group of friends has now grown to over 4.6 million members worldwide.

Nidetch’s legacy of empathy, compassion and community support is still at the core of WW’s program. With over 500 WW Studio locations across Australia and New Zealand (and thousands more across the world), WW gathers members every week to help them reach their weight loss and wellness goals.

A small but powerful realisation keeps Abi on track

When Flo switched her focus it changed everything