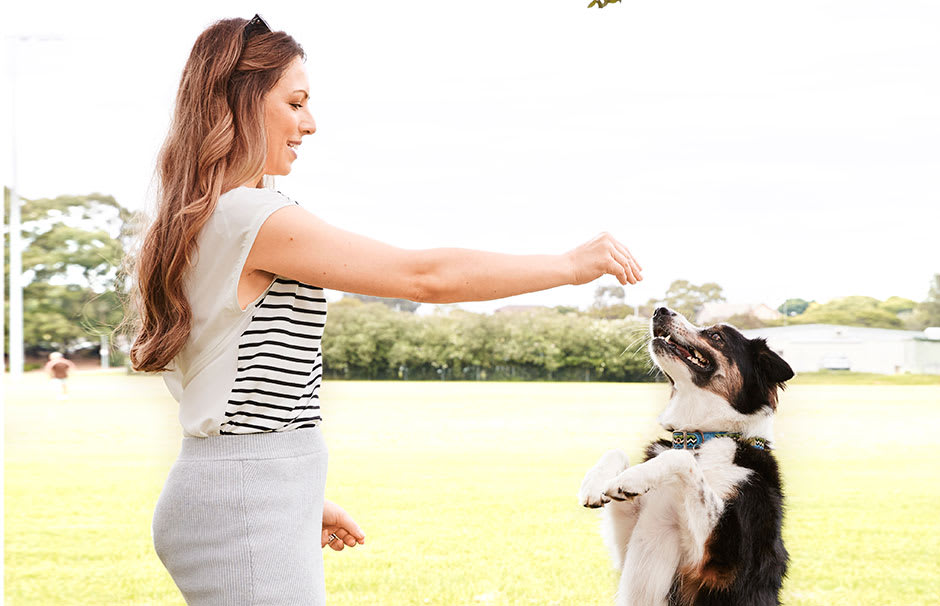 16 ways to boost your energy

Tired all the time? We hear you! Here are 16 simple and healthy ways to put more spring in your step.

Boost your energy with these ideas


Spend a few more minutes on your feet every hour and your energy levels will start to soar. A recent study by the University of Sydney found that the more people swapped sitting for standing during the day, the more their energy levels improved. How to do it? Start thinking about things you usually do sitting that you could do on your feet – like talking on the phone, folding the washing or watching TV (the ad breaks are the perfect opportunity to ‘make a stand’!).


Need another excuse to catch up with friends? “Socialising can boost energy by keeping us on our toes,” says psychologist Dr Lissa Johnson. “Even when interactions are difficult, they require us to be alert, engaged and responsive, which puts our central nervous system into an energised state.”


It turns out that fibre is an energy-friendly nutrient. When researchers put the theory to the test, they found that people’s fatigue levels fell by 10 per cent when they started eating enough fibre every day. Try to eat at least 25g of fibre a day. Good sources include unpeeled fruits and vegetables, wholegrain foods and nuts and seeds.


Ever felt like you could take on the world after listening to a certain song? It’s not just in your head. Researchers have found that listening to music – particularly while you exercise – stimulates your brain and invigorates your body, which means it may help you to run further, cycle longer or swim faster. And if that doesn’t do the trick why not try singing along an Australian-based study proved that giving your vocal chords a workout by singing boosts energy levels, particularly when you do it as part of a group (hello community choir!).


You can increase your energy levels just by altering your posture, whether you’re sitting, standing or walking. “Poor posture can interfere with the function of the nervous system, disrupting the body’s ability to function at its best,” says exercise physiologist Dr Gavin Gordon. “By improving your posture, your body will function better, which in turn will give you more energy.”


When people ate fruit rich in vitamin C every day for six weeks as part of a University of Otago study, they reported having more energy as a result. Researchers say it may be because fruits rich in vitamin C, help to activate a number of enzymes in the body that are essential for physical and mental energy.


One of the most common reasons people feel tired is because they’re dehydrated, which means one of the easiest ways to feel more energised is super simple: just drink more H2O. “A good way to increase your water intake is by taking a bottle of water with you wherever you go and aiming to drink eight glasses a day to stay hydrated,” say Dietitian and WW Program Developer, Nicole Stride.


Experts say working out is good for an energy boost. “Movement jump-starts your metabolism, and pushes the cardio system to pump harder which brings more blood and oxygen to the brain, and increases the production of endorphins,” explains Dr Gordon.


Make sure you drink the right amount at the right time. Research published in the Journal of the International Society of Sports Nutrition suggested that drinking one mug of coffee – or 3-6mg caffeine per kilo of body weight – an hour before doing some endurance exercise, such as long-distance running, may enhance performance.


It’s not uncommon to experience a 3pm energy slump occasionally, but when you do, make sure you snack on the right foods. “Try some fat-free yoghurt with a piece of fruit or a handful of mixed raw nuts,” says Stride. “They give you longer-lasting energy than less nutritious snack choices, like a biscuit or a chocolate bar.”


If you regularly feel lethargic, despite living a healthy lifestyle, one possible explanation could be low iron levels. A lack of iron is Australia’s most common nutritional deficiency and it affects one in 12 women. But don’t be tempted to start popping iron tablets without speaking to your doctor first because too much iron in the body can build up and result in toxicity. “It’s always best to talk to your doctor and ask to get a blood test if you’re feeling unwell. Once you’ve got the results your doctor can work with you to create a safe and effective treatment plan if you iron levels are too low.” says Stride.


Combat 3pm-itis by taking a short walk around the block, ideally sticking to a route where you can take in some natural scenery. According to researchers at the University of Rochester, being outdoors in nature for just 20 minutes a day significantly improves energy levels.


Getting some midday shut eye can make you feel more energised, provided you sleep for just the right amount of time – not too long, and not too little. The ideal nap length? Aim for about 25 minutes. In a US study, nurses and emergency doctors who slept for that length of time during a break felt more energised and made fewer mistakes than those who didn’t nap. The National Sleep Foundation in the US also advocates short daytime naps of 20-30 minutes for a burst of alertness.


Feeling flat on the job? Popping a leafy plant on your desk can boost your attentiveness at work, according to a study by Washington State University. Researchers found that people who had greenery in their workplace were 12 per cent more productive than those who weren’t surrounded by plants.

*Cancel anytime during the free trial period or you'll automatically be updated to a 1, 3 or 6 month plan. Offer ends 26/09/21. See terms.