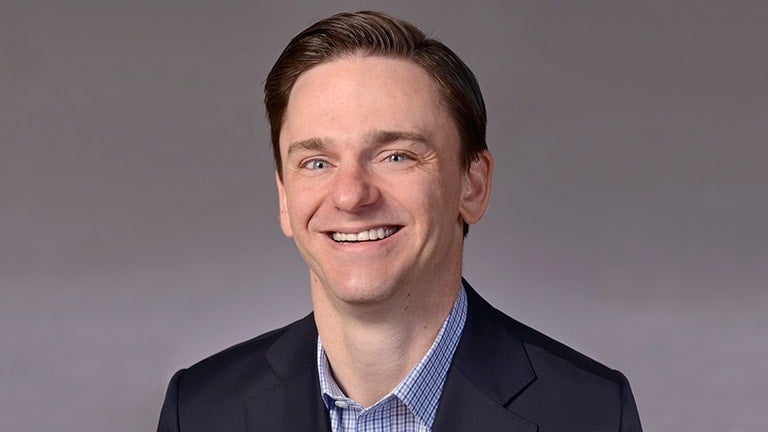 What he does at WW

Chad oversees WW’s academic research partnerships. In collaboration with fellow scientists, he plans and executes trials, then distills the results for WW’s members and the broader scientific community.

Prior to joining WW in 2019, Chad was an associate professor in psychiatry at UT Southwestern Medical Center in Dallas. There, he investigated the role of physical activity in improving mental health and developed programmes to help people get more active. He earned his PhD in kinesiology from Arizona State University, with an emphasis in sport and exercise psychology.

What brought him to WW

According to Chad, in academic research, it’s sometimes difficult to see how your work impacts people in the real world. His role at WW brings together the clinical and the practical: he continues to do the research that he loves, while also knowing that what he learns through that research will help shape the WW programme, and ultimately, reach millions of people.

Most exciting part of the job

Chad’s favourite thing is seeing WW’s findings positively transform the lives of its four million members around the world.

Get to know Chad: