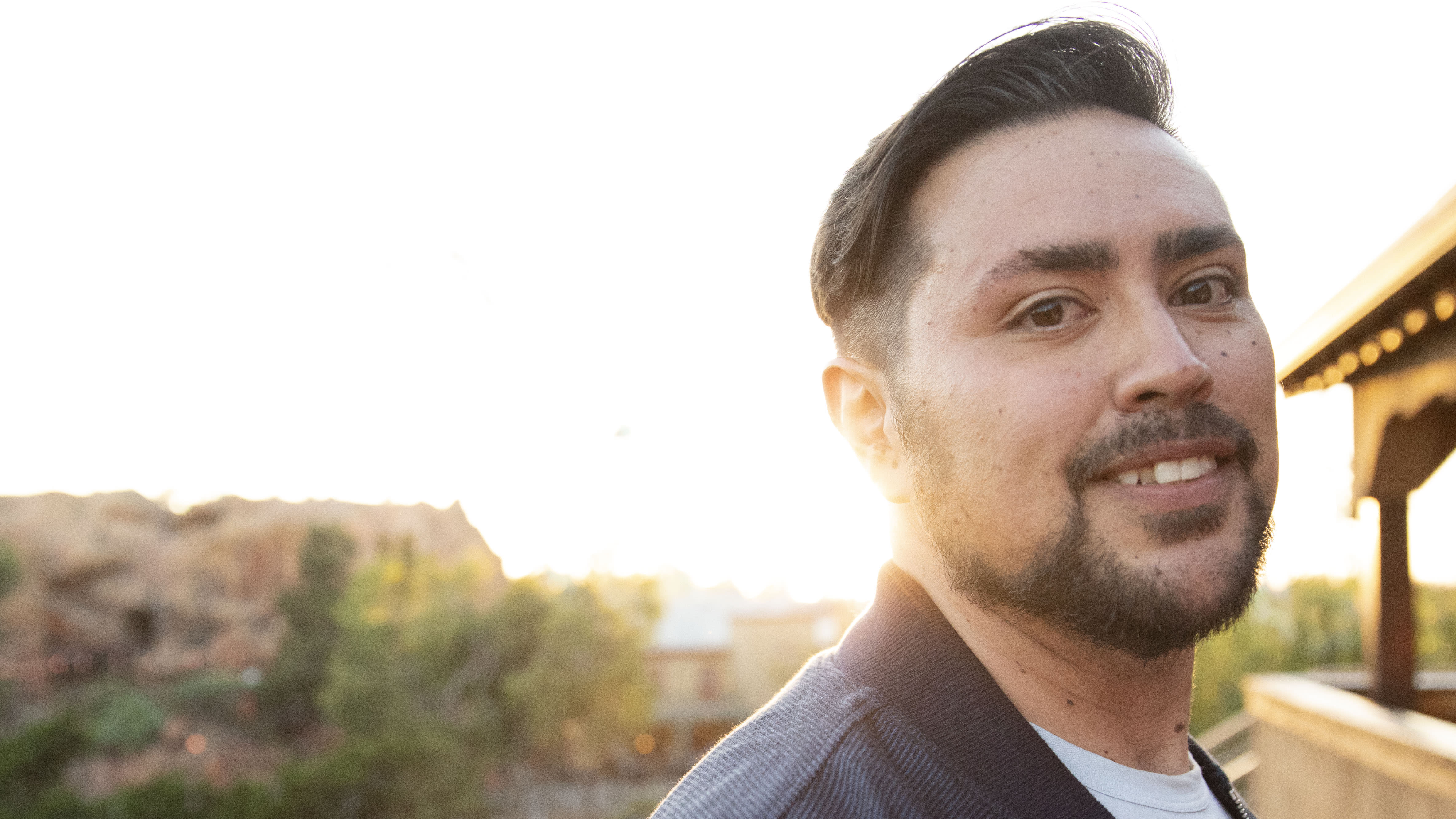 In his own words, Eric shares how the WW community rallied around him after he faced a devastating setback. With their support, he continued on his journey, losing almost half his body weight.
Eric, 35, lost 166 lbs* since joining WW in 2016

*People following the WW program can expect to lose 1-2 pounds/week. Eric lost weight on a prior program and is continuing on myWW™. Hear Eric discuss how the support of the WW community helped him through one of the most difficult times of his life.

In 2016, when went to see my doctor for an annual physical, the bad news kept coming: I had high blood pressure and Type 2 diabetes. And I weighed more than 400 pounds.

From that point on, I was a regular at Monday evening Workshops where a WW Coach named Ericka motivated me every week. Outside of Studio visits, I started to make changes like avoiding drive-through fast food, cooking more often, and checking SmartPoints values of anything I wanted to eat before I ate it, which helped me find balance. I felt great—especially when I saw the number on the scale go down. It was more satisfying than any fast food.


What Eric ate then vs. now


Over the next 14 months, my new habits delivered. Week by week, I started to feel better about myself and my journey: I was eating food I enjoyed and tracking daily. And it was working. I started to celebrate non-scale victories, like being able to ride a rollercoaster once the bar could be secured properly. Gradually, I lost 100 pounds.