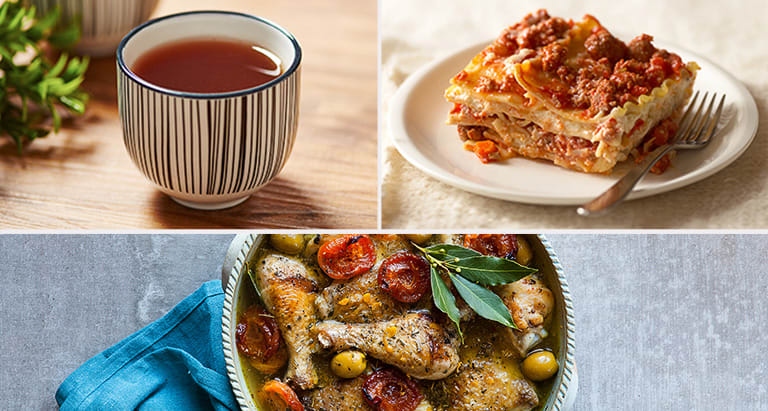 What You Should Know About the Instant Pot

Find out whether the hype around this popular kitchen tool is warranted.
By Bruce Weinstein and Mark Scarbrough

The Instant Pot is everywhere. This kitchen appliance has become a viral craze! Its sales have skyrocketed. Social media groups dedicated to it are packed with loyal fans.

Electric pressure cookers worked at a slightly lower pressure—say, 9 to 11 psi (that is, pounds per square inch) rather than the rocking-and-rolling 15 psi of a stovetop model. They had internal sensors and safety mechanisms built into their lids. And they offered an easier way to release the pressure with the flip of a button or knob.

The Instant Pot is part of this new generation of electric multi-cookers. However, most Instant Pot users work almost exclusively with the pressure cooker setting. (On a personal note, we have used the slow cooker function to great success.) A quick search of the various Instant Pot social media groups shows that many participants don’t even know that the meat/stew setting is in fact cooking the ingredients under pressure. In fact, some users don’t even know that the Instant Pot is, at its core, a flexible, modern, electric pressure cooker.

The Pros and Cons of the Instant Pot

But in truth, its appeal is its flexibility. The Instant Pot features a range of buttons on its control panel for various foods: meat/stew, beans/chili, soup, grains, porridge, and more. Choose what you want and cook away!

Well…sort of. You should be warned that these expedited buttons are not one-stop cooking. Each button will bring the closed pot to high pressure for a desired amount of time to cook, say, a chicken braise or a lentil soup.

The Instant Pot’s allure is for set-it-and-step-away cooking. However, we’ve come to understand we must adjust the given timing based on what’s in the recipe. For example, the meat/stew setting may be right for a chicken braise made with root vegetables and skinless bone-in chicken thighs. However, it can easily overcook ground chicken or even diced chicken in, say, the filling for a chicken pot pie.

We have found that the best recipes take into account the various fluctuations that individual ingredients require. We tested a lamb curry in the pot and discovered that the stew worked best if we set the lamb chunks and spices (with broth) to go on the meat/stew setting for a certain amount of time, then opened the pot, added potatoes, and set it back to a manual setting at high pressure (overriding any of the preset buttons) for a smaller amount of time.

Such fussing may seem out of the spirit of the Instant Pot. But it’s important to remember that cooking is cooking, physics is physics, and no appliance can simply cook food without effort—that’s called buying dinner at the grocery’s prepared counter!

What the Instant Pot does well

What the Instant Pot doesn’t do well

RELATED: A Week’s Worth of Easy Meals Thanks to Your Instant Pot

All in all, the Instant Pot craze is justified. The pot’s flexibility and efficiency are a modern marvel. You can make an entire main course or tasty side dishes in a countertop appliance with little to clean up afterwards. The support groups online are vast and interactive. Admittedly, cooking in the pot takes some getting used to, but very few people ride a bike for the first time without falling off.

Try these recipes with an Instant Pot