Weight Watchers vs. physician counseling in the UK, Australia, and Germany

A randomized controlled trial found that after one year, those on Weight Watchers (WW; meetings and digital tools) who completed the study lost significantly more weight than those who received weight-loss advice from their physicians, which is standard care. Specifically, -14.6 lbs vs -7.2 lbs, respectively.

The greater weight losses in WW compared to standard care were accompanied by significantly greater reductions in waist circumference and fat mass, and greater improvements in blood sugar and cholesterol levels. 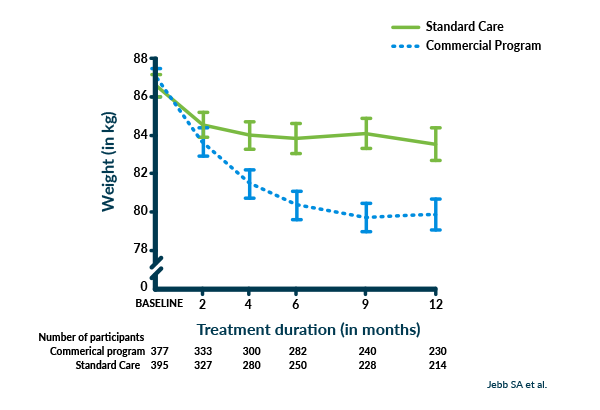 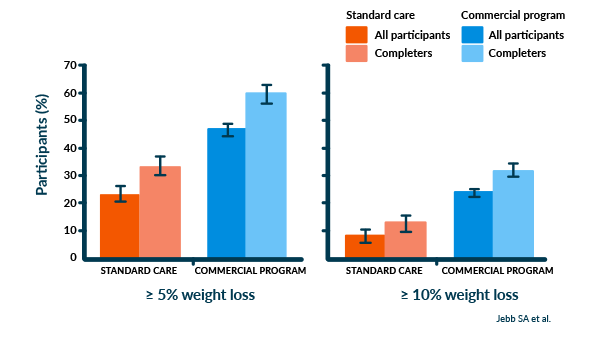 Return to the Science Center