"I want everyone to feel this way"

How Ashley changed her life on WW
Sarah Munn

What she says about the new program: “Blue’s a good balance. … I love the fact that [WW has created the new myWWTM program] because it gives people the option and the choice.” 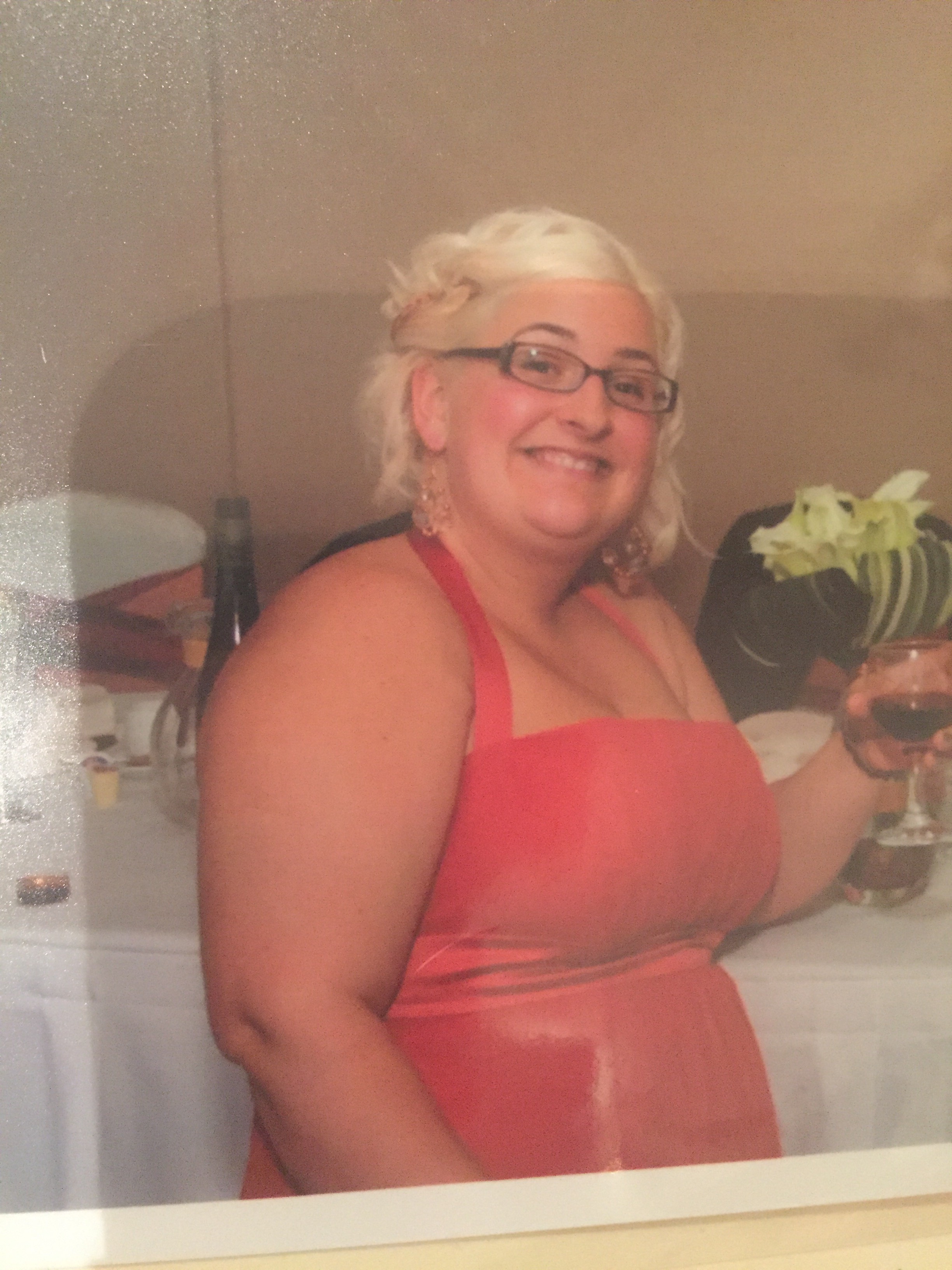 Ashley first tried WW about 10 years ago to lose weight for her wedding and she was successful: She lost about 30 pounds as a then meetings member. Then, “life happened.”

She stopped going to Workshops and doing the program and had two children along the way. Then in 2016, something clicked and she decided it was time to go back to WW.

“I knew I was this amazing person,” Ashley says, and she wanted her physical body to match how she felt inside.

In April of that year, “I signed up and never looked back,” she says. Now, at the time of this interview, Ashley has been on maintenance for 20 months.

Currently, Ashley is on Digital member, because that works best for her schedule with two young kids and all their extracurricular activities. But she’s not left wanting for community or support by not attending Workshops. In fact, she says the online WW community is “like an online Workshop, all the time, like 24/7” or “like an online therapy session.”

“If you want inspiration or motivation, you just go online and search [for] people out there that are struggling like you and having successes like you, and there’s always someone to talk to about it,” she says.

“[It’s] definitely a huge part of my journey. I spend a good chunk of my time … online, on Instagram, helping others and being inspired by others as well.”

The online community of WW members also serves as a learning venue for Ashley, who says she’s “still growing in that self-love piece.” She adds, “I’m constantly learning.”

Portion control and food guilt are two of the main things Ashley says she has struggled with along her health and fitness journey.

When she first started, her WW plan was similar to myWW Green, and she says that helped her understand portion control and she lost a significant amount of weight. Now she’s on myWW Blue, which she says offers “a good balance” for her lifestyle.

“I’m a self-proclaimed picky eater,” Ashley says. “So, the best part about WW for me is that I didn’t change anything that I [ate] – I still eat tacos and pizza and pasta and steak every single week. Because I’m so picky, I wasn’t looking to change the food I was eating, it was really more about eating less of those foods and replacing that portion.”

She explains she used to eat five tacos at a time, and when she started WW, she reduced that portion to three tacos. She also made healthier swaps, like switching sour cream for non-fat Greek yogurt and full fat cheese for light cheese, and she filled up the rest of her plate with grilled vegetables.

To tackle the food guilt she’s dealt with, Ashley says she has worked on seeing each day as a fresh start.

“I struggled with that for a really long time,” she says, adding that she thinks food guilt is often the downfall for many people trying to make healthy lifestyle changes.

“I really, really worked hard on focusing on every day is a new day. You can’t go back, you can’t take the food out of your belly, you just need to move forward. And know that you’re a human and you’re gonna make mistakes or eat off track or eat more indulgently than normal some days because you’re living life. To think that you’re gonna be perfect is just unrealistic.”

She adds, “More than anything else, this is a mental game.”

That mental game has been the key to her success. Ashley shares that she doesn’t exercise, something she says people are often shocked to hear. “I definitely don’t live a sedentary life,” she says, noting that she clocks about 13,000 steps a day. She just doesn’t enjoy exercise – though she doesn’t discourage anyone else from doing it.

She advises people to take baby steps and eat what they love – the key is being mindful about what you’re eating and understanding portion sizes.

“If you don’t [eat what you love], and you feel deprived, that deprivation leads to binging, which leads to food guilt, which leads to that vicious circle of falling off [track]. It’s hard,” she says.

“[On WW] I don’t feel deprived,” Ashley says, explaining how she’s incorporated all the things she ate before WW into the way she eats now, so there’s no temptation to go back to eating the way she used to, because she’s not missing out on anything.

“I love it and I find it extremely easy,” she says of WW, adding that it’s something she’ll be doing forever.

For anyone starting WW for the first time or facing some struggles on their health and fitness journey, Ashley says it helps to focus on victories that are beyond the scale.

“You’re not going to see a loss every week,” she says. “That’s unrealistic.”

Non-scale victories that she recommends celebrating include dropping a pant size, being able to run after your children at the park and being able to say no to temptation – something that she found very difficult to do, with the treats that her co-workers often bring to their staff room, but that she says has now become second nature.

Another important thing to do, she says, is to practise saying kind things to yourself.

Ashley sums up her WW experience by saying she’s grateful for the program and how it’s affected her well-being.