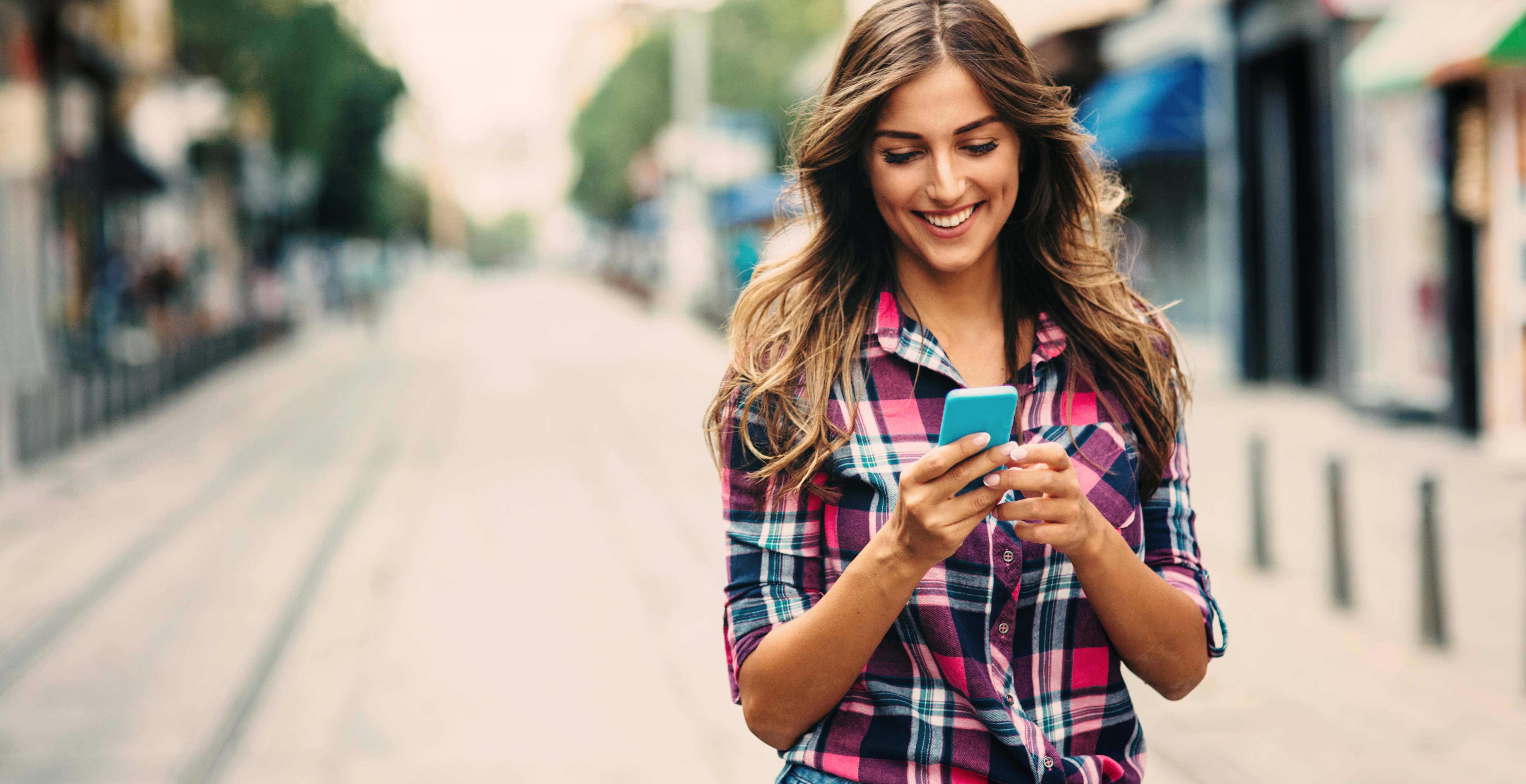 What makes a food a ZeroPoint food?

Our ZeroPoint foods category is made up of lean proteins, fruits, and vegetables. These foods provide a foundation from which you can build a healthy pattern of eating. These foods provide both high-quality nutrition and form the basis of a healthy diet without imposing a great risk of over indulgence, so it’s easier to pay attention to when you feel satisfied, rather than overeating them. It’s much harder to eat six chicken breasts than six cookies!

Why are lean meats (like pork and beef) with similar nutritional information as ZeroPoint foods like chicken breast not ZeroPoints on WW Freestyle?

According to new dietary guidelines, healthy eating patterns include a variety of vegetables from all of the five vegetable subgroups — dark green, red and orange, legumes (beans and peas), starchy, and others. Because these foods have more naturally-occurring fibre than other foods, and are filling and nutritious, we want to encourage members to eat them.

Why are potatoes not a ZeroPoint food if other starchy vegetables are?

Potatoes are easier to overeat, so we recommend tracking them. That doesn’t mean that they’re off the menu! They’re still plan-friendly additions to our members’ meals.

Why is all seafood now a ZeroPoint food? Isn’t some of it high in calories and fat?

We know most people do not get the recommended seafood intake. For simplicity's sake and to encourage members to eat more fish, we decided to include all options.

Why is non-fat unsweetened yogourt now ZeroPoints? Aren’t dairy products off the table for those who are lactose intolerant?

For members that are lactose-intolerant, of course we don’t recommend consuming lactose, even on the WW Freestyle program. However, the dairy group contributes many nutrients, including calcium, phosphorus, vitamin A, vitamin D (in products fortified with vitamin D), protein and many other nutrients. Fat-free varieties provide the same nutrients but with less saturated fat and calories. For that reason, we want to encourage members to eat it. Soy yogourt and lactose-free yogourts are available for those who cannot eat dairy.

Why are avocados and coconuts not included in the ZeroPoints fruits list?

Coconuts are also more caloric than many other fruits. For example, 1 cup of raw coconut has 283 calories and 27g fat (24g sat fat)!

Does this program work for vegans and vegetarians? Do members get more SmartPoints since they don’t eat chicken, eggs, or yogourt?

This program is still fantastic for vegetarians and vegans because of the many non-animal products that are 0 SmartPoints value, including all fruits, vegetables, beans, lentils, corn, tofu, and soy yogourt. Given the variety of foods that are available to eat, vegans and vegetarians won’t receive more daily SmartPoints.

No. Paleo is a restrictive diet that limits your diet to foods like meat, fish, nuts, fruits, seeds, and leafy greens. On WW Freestyle, everything is on the menu and can be chosen freely.

What portion size should members eat when it comes to ZeroPoint foods?

There is no set-serving or portion limits on the ZeroPoint foods. These foods were chosen specifically as strategic go-to foods because they are less likely to be overeaten. (it’s much harder to eat six chicken breasts than six cookies). You should always aim to be satisfied but not stuffed (you shouldn’t feel like you’ve just eaten a Thanksgiving meal).

Why is non-fat unsweetened yogourt a ZeroPoint food but not cottage cheese and other soft white cheeses?

The only ZeroPoint foods in the dairy category is non-fat unsweetened yogourt. The reason non-fat or low-fat cottage cheese and other soft cheeses aren’t included on this ZeroPoint food list is because they’re higher in calories and saturated fat than plain, non-fat yogourt, and more prone to be overeaten.

Why is corn a ZeroPoint food, but popcorn is not?

Corn in its whole form is 0 SmartPoints value because the risk of overeating it is relatively small. Popcorn is a snack food. We recommend that members monitor their portion sizes of popcorn as it’s easier to overeat. That said, without added fat, popcorn is still very low in SmartPoints value and a great, plan-friendly snack.

Will dried or cooked versions of ZeroPoint foods also be zero? (i.e. chickpeas that are dried/toasted or popcorn vs corn?)

When fruits and vegetables have been dried, their calories increase per ounce. Our program promotes the consumption of vegetables in their raw or cooked form, but not dried. Dried vegetables are essentially a snack food that is easy to overeat, so unfortunately, they don’t meet the criteria for our ZeroPoint foods.

Why is non-fat milk not included in WW Freestyle? It has a similar nutrition profile to non-fat unsweetened yogourt.

Research shows that liquids don’t promote the same feeling of fullness as solid foods do. When members drink something, it eliminates the act of chewing which may impact the signals between the belly and brain. This means that the smoothie or juice they’re drinking will not promote the same amount of fullness between meals as eating the fruit might. Therefore, we require beverages be tracked while non-fat unsweetened yogourt can be zero.

If chicken or turkey breast is used to make jerky, will that be ZeroPoint value?

No. Jerky is a dried form of meats and has higher calories per ounce, so it won’t be zero SmartPoints value on the new program. It’s also more of a snack food, so it’s easier to overeat. That’s why we have members track them.

If water/ice, non-fat unsweetened yogourt, and fruit are blended into a smoothie, would it have a SmartPoints values?

Yes. This is a smoothie and falls under the smoothie rule so all ingredients would be counted.

Why is non-fat frozen yogourt not a ZeroPoint food?

Because non-fat frozen yogourt is much easier to overeat than unsweetened non-fat yogourt.

Tofu, as well as plant-based proteins such as beans, lentils, peas, and corn are ZeroPoint foods.

Foods such as seitan and tempeh are not included in this list as they contain ingredients like brown rice and wheat, which are not zero SmartPoints-value foods.

I scanned a grocery store product that I expected to be 0 SmartPoints, but it’s coming up higher. Why?

Some foods you might expect to be 0 SmartPoints values might not actually be 0 because of factors such as skin on turkey or chicken breast, milk in a prepared egg, sugar in canned beans, oil in canned fish or marinade on skinless chicken breast or fish.

With the new 0 SmartPoints value foods on WW Freestyle, are the SmartPoints for restaurant and grocery foods adjusted?

Can I trust the SmartPoints values in the books and app?

As restaurants and grocery brands update their menus and products year-round, the food database online and in the app is always the best place to find the most up-to-date values. Our team of nutritionists works around the clock to update foods as new information becomes available.

Exactly What to Expect at a WW Workshop

Put WW to Work for You