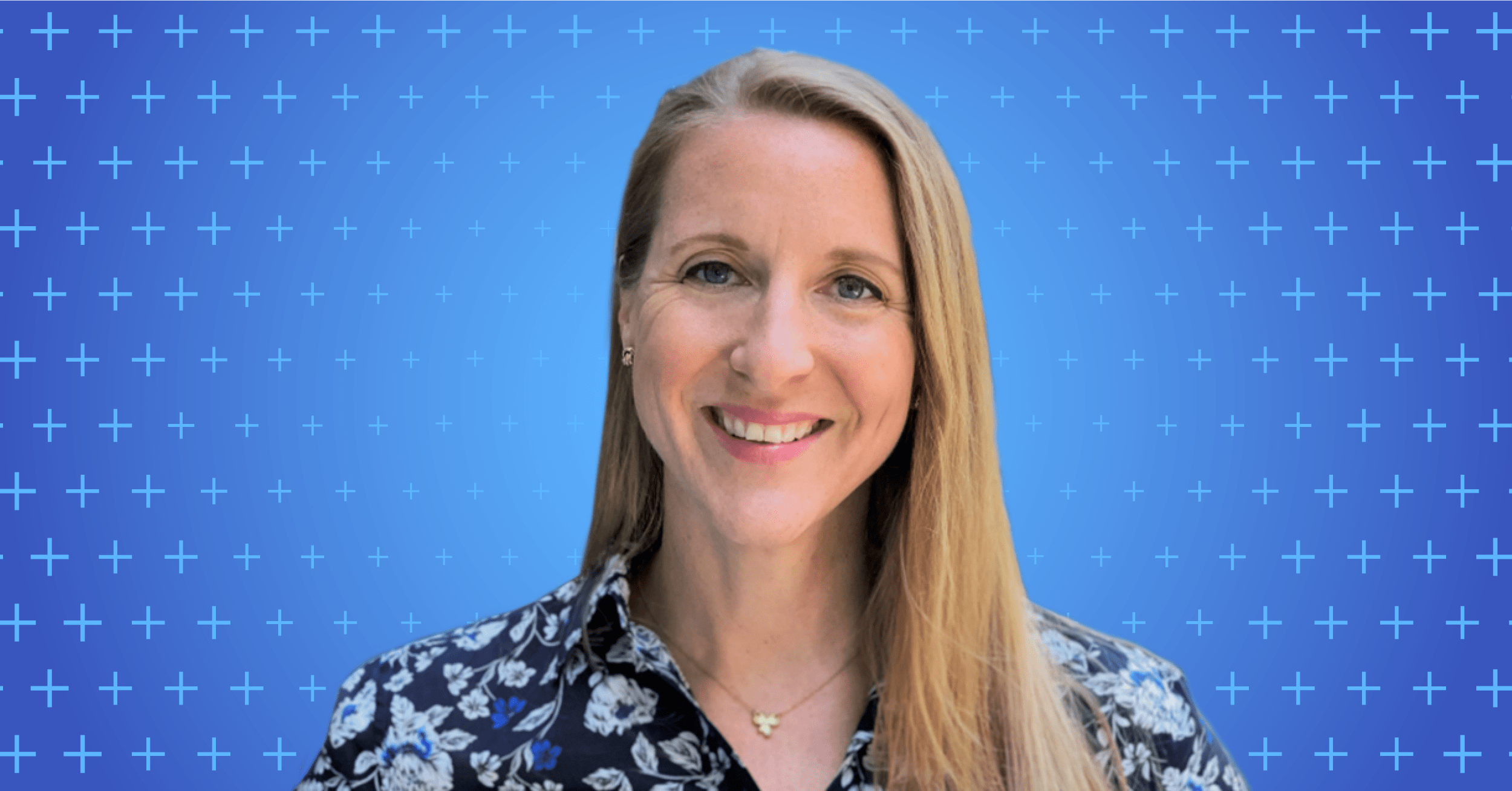 Want to be a "healthy habits" person?

Have you ever wanted to be the type of person who gets up at 5:30 each morning before work to do yoga with the sunrise? For a lot of us, it can feel like you’re either that kind of “healthy habits person” or you’re not. But the real difference between that yoga sunriser and the person who thinks they could never do that is a little something called a habit.

“Healthy habits people” weren’t born to do it. Instead, they repeated the same behavior based on the same cue (for example, at the same time each day or right after they brush their teeth) over and over until they no longer needed to use a lot of willpower or decision-making brain cells.

In other words, it became almost automatic. That, my friend, is a habit.

1. Choose something you want to do. That’s your “behavior.” To maximize the chance your behavior will become a habit, make it very specific and simple. For example, you might want to develop a habit of doing one plank every morning.

2. Now, you’re ready to choose a cue. What’s a cue, you ask? It’s anything in your environment that will remind you to do the behavior. The best cues are those that occur naturally, happen consistently (on most or all days), and are obvious.

Think about what cues happen naturally that you could rely on. For example, if you’re a coffee drinker, it could be “I’ll do a plank when I press the brew button.” That’s a great cue because it’s already baked into your routine, it happens every morning, and it’s obvious!

3. Identify a way to feel rewarded. As I mentioned, habits become automatic over time--but that’s not the case in the beginning. Until the habit develops, we need to remind ourselves to practice it and it helps if we want to do it. Being rewarded right after you practice the behavior encourages you to do it again next time!

Since you’re already relying on the coffee for your cue, why not double dip and tap into it for your reward too? You could decide that you’ll save your morning cup until right after you’ve done your plank. That’s a warm, energizing, pat on the back if I ever knew one.

Let’s put it into action!

1. Do your normal morning thing. At some point, you’ll come face-to-face with your coffee maker and you’ll press brew. An alarm will go off in your brain. It sounds like “that’s my cue!”

2. Plank! Doesn’t matter if you do it on your kitchen floor, next to your bed, or on your front lawn. It also doesn’t matter if you plank for 5 seconds or 60, or whether you plank against a wall while standing, on your knees on the ground, or with just one foot on the floor if you’re fancy like that. Just make sure that you do it immediately after you hit brew (the more quickly the behavior happens after the cue, the stronger the association will become).

3. Get your reward! Enjoy a cup of coffee and congratulate yourself on a job well done. And just like in step 2, get that reward quickly. The sooner it happens, the stronger your habit-building-muscles will grow.

Don’t believe the hype that it takes a certain amount of days or iterations to build a habit—that’s a myth and there is no magic number, I promise.

The best way to know how long it takes for any particular behavior is to check in with yourself every week or so. How much mental energy and effort did you put into doing your plank today?

• If the answer is “a lot of mental energy and effort, Allison!” keep on repeating it!

• If it feels like it’s been for-ev-er, try making the behavior even simpler.

• If the answer is “I barely even thought about it,” you are in Habit Land. Keep it up!

And yes, this technique can help you build habits around any simple, specific behavior, not just activity. What will you try?