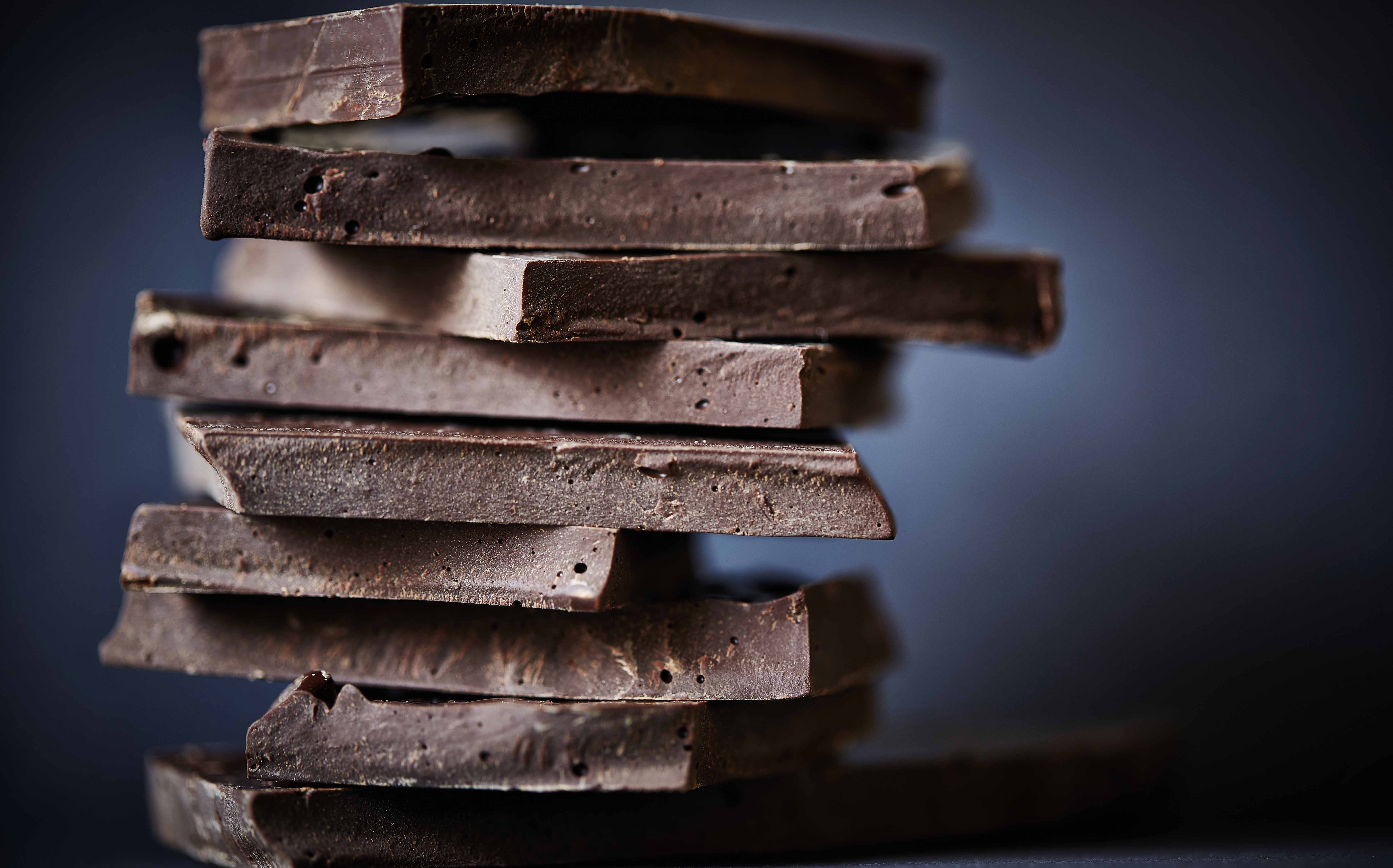 A look at the history and types of this beloved sweet treat.
Ashley Linkletter

In terms of foods which are traditionally associated with love and self-care, is there any option more perfect than chocolate? It’s easy to understand why chocolate is such a ubiquitous treat around the world. Eating good quality chocolate is truly a sensory experience; taste, aroma, and texture are combined to form complex flavours comparable to those present in a full–bodied glass of wine. Read on to learn all about the rich history of chocolate and explore all your favourite types, from methods of serving to unexpected health benefits (giving you yet another reason to regularly enjoy chocolate.)

Chocolate has a long history that begins at least two thousand years ago, although historians now believe the number could be closer to four thousand years in the past. The word chocolate comes from the Aztec word “xocoatl,” which was traditionally used to describe a bitter drink made from brewed cacao beans. Cacao beans had so much value they were used as currency throughout the last thousand years of Mesoamerican culture.

Despite today’s emphasis on hard chocolate, cacao beans (and subsequently chocolate) have been primarily consumed as a beverage for approximately 90 per cent of its history.

During the 17th and 18th century, drinkable chocolate was considered a fashionable activity reserved for wealthy members of the elite upper class (Marie Antoinette is rumoured to have been a fan.) Although the first chocolate in bar form was invented in 1847 by Joseph Fry, it was Nestle—yes, the same Nestle chocolate bar company as today—that made the chocolate bar mainstream in 1868. It was during the 20th century that chocolate became the familiar treat we know and love today. Unfortunately, as chocolate continued to grow in popularity quality ingredients were sacrificed for inexpensive preservatives, sugars, and artificial flavours. Luckily for chocolate aficionados around the world, a new generation of chocolate makers and pastry chefs have demonstrated a renewed interest in creating expertly crafted artisan chocolate made with as few ingredients as possible.