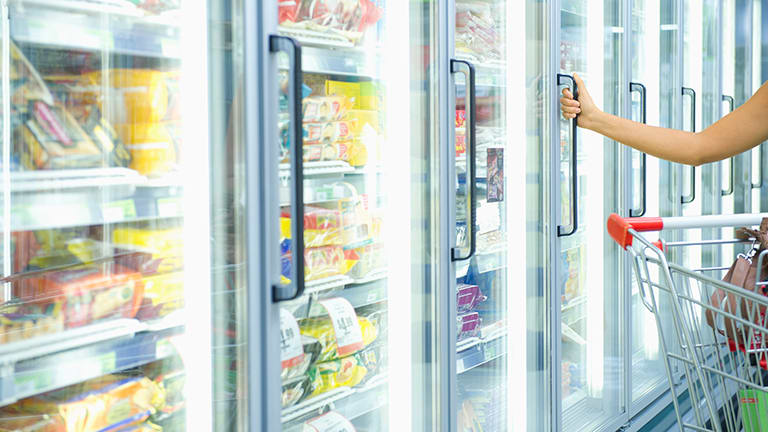 The 15 Most Popular Frozen Foods Among WW Members

In the midst of a weight-loss journey, your freezer can be your friend! It helps you out on busy days (hello leftover chili!), hooks you up with PersonalPoints-friendly produce regardless of the season, and is the home of everyone’s favorite frozen treat: ice cream! WW members were all about the freezer love in 2019, according to food tracking data. Wondering which frozen foods can help you stretch your Budget? Here are the top frozen items members tracked in 2019—and yes, ice cream was most definitely all over this list! 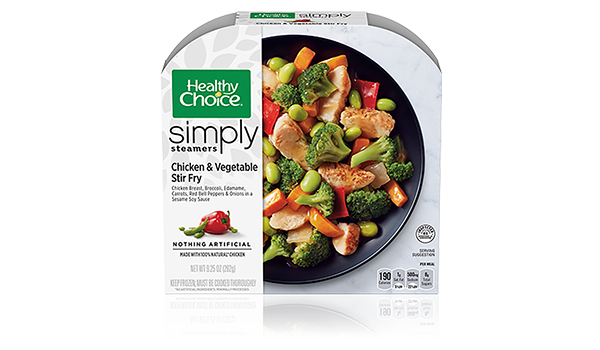 Clocking in at a PersonalPoints value of 5, this quick chicken and vegetable stir-fry, which includes chicken, edamame, broccoli, carrot, red bell pepper, onion, and a sesame soy sauce, was a favorite among members: They tracked it more than 330,000 times in 2019. 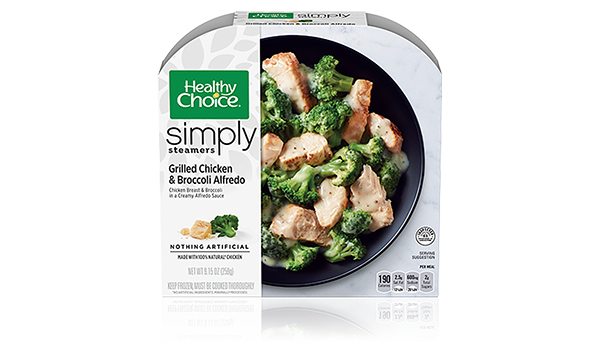 When members craved something creamy, decadent, and low in Personal Points, they tracked this quick and simple pasta-free Healthy Choice meal with 4 PersonalPoints more than 213,000 times in 2019. 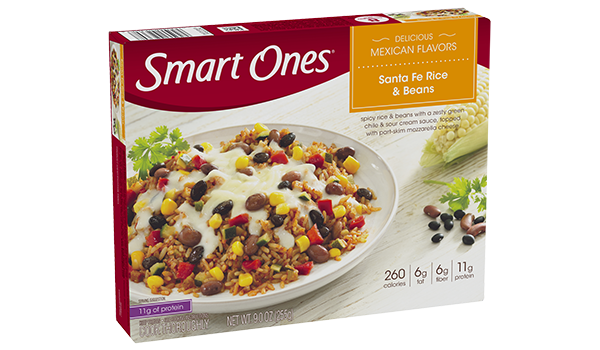 Even though this meal clocks in at a slightly higher PersonalPoints value of 10, members were all about popping this frozen dish into their microwaves or ovens, tracking it 205,000 times in 2019. 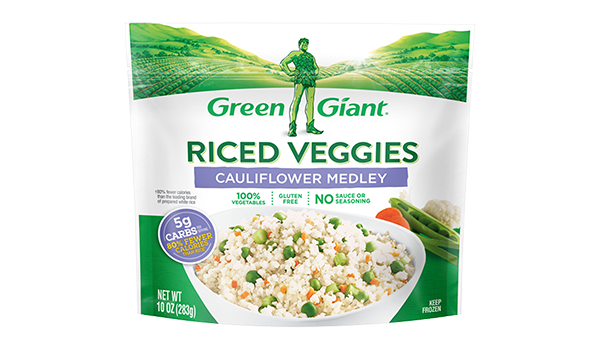 Cauliflower continues to dominate the hearts and minds (and freezers) of members—this cauliflower veggie medley, which includes peas, white onions, green onions, and carrots, was tracked over 250,00 times, and comes in at 1 PersonalPoints value. Reminder: Some frozen produce is actually more nutritious than fresh varieties stored in the fridge for several days. 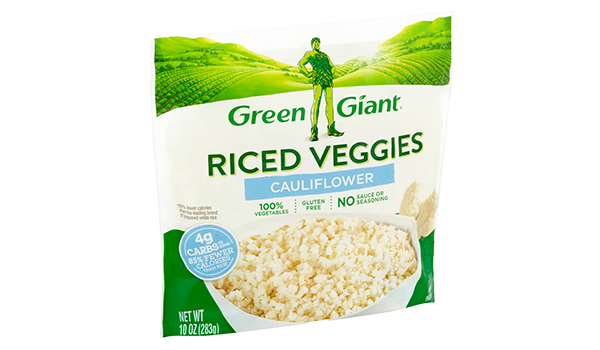 The cauli-madness continues with Green Giant’s riced cauliflower, the second most popular frozen side. It’s easy to see why: A one-cup serving won’t cost you any PersonalPoints. 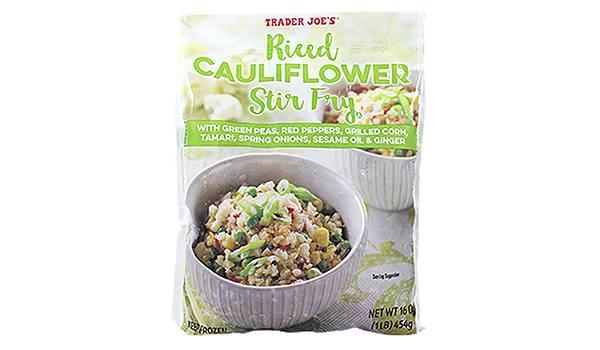 It’s official: Cauliflower sweeps the board when it comes to frozen sides members love. This frozen stir-fry side from Trader Joe’s includes green peas, red bell peppers, grilled corn, spring onions, tamari sauce, and sesame oil. And with all that flavor, one cup will only cost you 2 PersonalPoints. No wonder members tracked this veggie stir-fry more than 213,000 times! 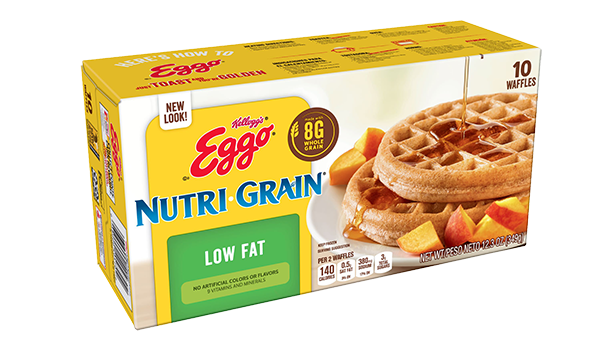 Is there anything more comforting than a hot waffle in the morning? WW members tracked two of these whole-grain fiber-filled waffles for 4 PersonalPoints more than 662,000 times. 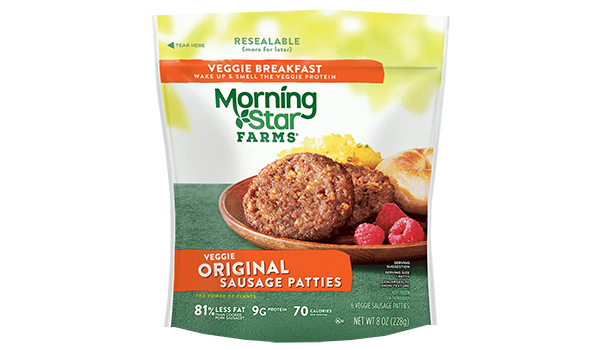 While a greasy breakfast sausage patty can cost you significant PersonalPoints, this frozen variety contains just 1 PersonalPoints value per patty. It could be why they were tracked more than 350,000 times in 2019. 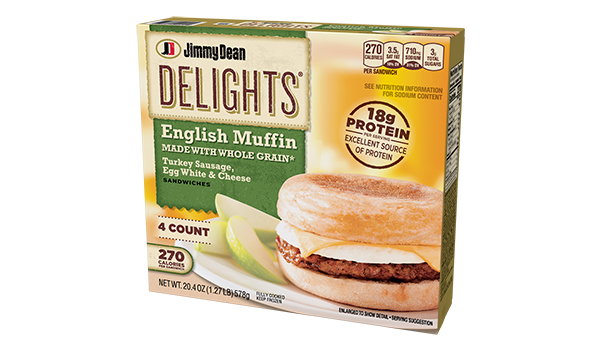 With a whole 17 grams of protein per serving, this one-and-done breakfast sandwich (8 PersonalPoints value) was uber popular with members, who tracked it more than 267,000 times. 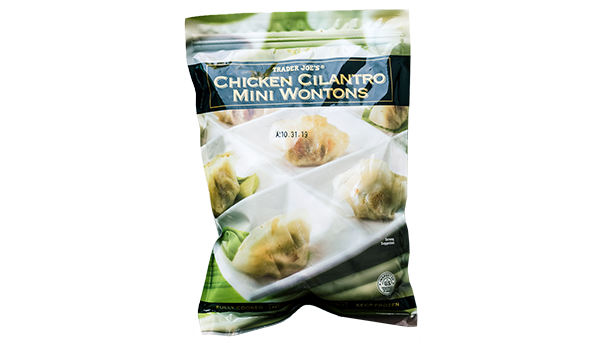 Evidence that members love a good TJ’s haul: These mini wontons have found themselves on more than one top tracked list. Take a quick peek at the tracker on your WW app, and you’ll see the love is warranted; four mini wontons are only a 1 PersonalPoints value, making them the perfect app to pass around or plate for yourself. Members tracked these bite-sized apps more than 200,000 times. 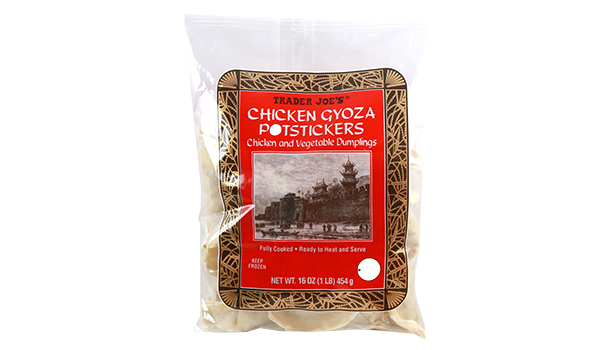 Another win for Trader Joe’s! These tasty chicken bites were tracked more than 88,900 times in 2019. They clock in at 6 PersonalPoints for a serving size of seven potstickers. 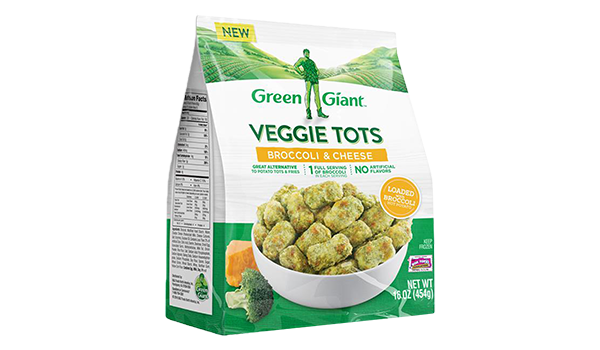 This veggie-filled take on tater tots was a popular choice for members: Members tracked a six-piece serving—with a PersonalPoints value of 4—more than 77,500 times. 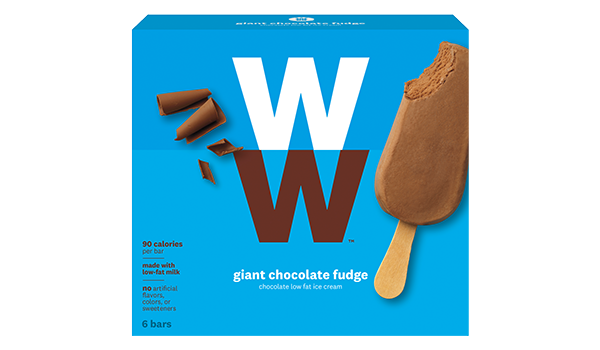 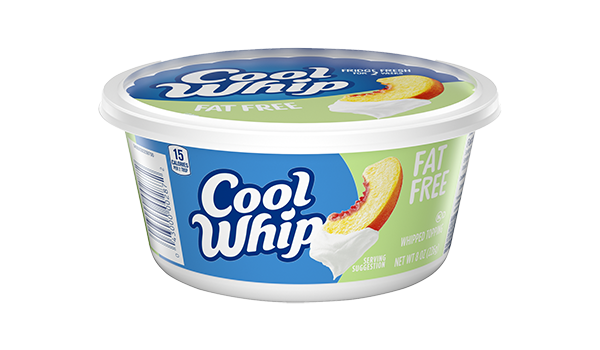 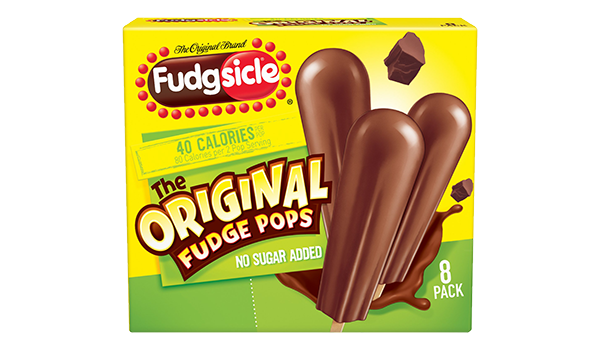 The fudge pops from your childhood make an appearance on this list as the fourth most tracked frozen dessert among WW members. Tracked more than 590,000 times in 2019, a two-popsicle(!) serving costs just 3 PersonalPoints values. Make it 590,001?