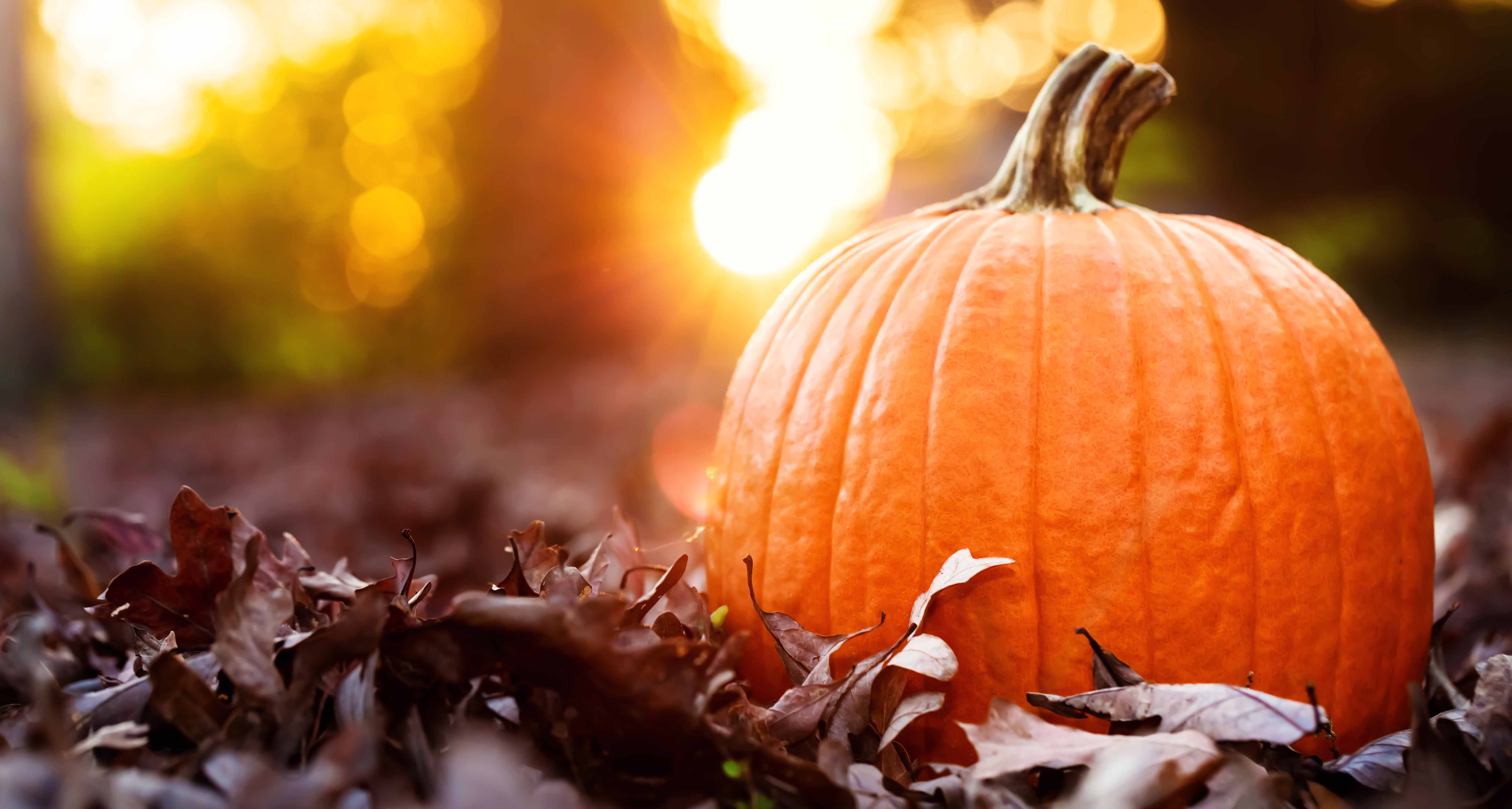 Pumpkin pie, pumpkin spice, pumpkin lattes, Halloween pumpkins… Canadians get pumpkin-obsessed as soon as fall is in the air! But did you know pumpkins are a favourite year-round in many different cuisines all over the world? Make some room in your kitchen for this versatile ingredient and discover all the delicious ways pumpkin can spice up your meal plan.

Pumpkin, a cultivar of the squash plant, is composed of 92 per cent water, making it impressively low in calories, fat, and sugar. Pumpkins contain a remarkable 170 per cent of your recommended daily intake of vitamin A and beta carotene which play an important role in maintaining healthy vision, reproductive health, and immune response.

Sugar pumpkins: the best pumpkin for pumpkin pies and other desserts, these small round pumpkins are characteristically sweet with mild flesh.

Caribbean pumpkins: mildly sweet with a creamy texture, these lantern-shaped pumpkins are covered with pale orange and green stripes and are best paired with delicate flavours.

Lakota pumpkins: bright red-orange and with a crisp texture similar to an apple, these are one of the few pumpkin varieties that can be grated raw into a salad or into a sandwich.

Peanut pumpkins: instantly recognizable by the peanut shell-like growth on its outside, these soft pink pumpkins are known for their fluffy texture once baked in the oven and are right at home mashed and drizzled with olive oil or added to baked goods.

Connecticut Field pumpkin: this is the classic pumpkin varietal used for Halloween Jack O’ Lanterns, while these pumpkins are great for carving their woody taste makes them less than ideal for eating.

How to prepare pumpkins

Pumpkins are partly characterized by their hard outer shells, making them difficult to cut into and dissect for cooking. One simple way to prepare an entire pumpkin is to bake it in a 375Foven for an hour; just pierce it with a fork in several places to allow air to escape and roast in a shallow baking pan in an inch of water to help steam and soften the pumpkin. Once the pumpkin has cooled the flesh can be removed and stored in the fridge, covered, for up to three days. Pumpkin also freezes well and can be frozen in ice cube trays or resealable plastic bags for easy access to quick roasted pumpkin any time of the year.

How to use pumpkin in the kitchen

Roasted and pureed pumpkin is a great low calorie and low fat addition to muffins, quick breads, and cakes the whole year round. Add frozen pumpkin to smoothies and homemade frozen yogourt with some nutmeg, cinnamon, and allspice to create your very own autumn-insprired take on your favourite frozen dessert. Use diced pumpkin to add bulk to stew, soups, and vegetable curry, once the pumpkin begins to cook down it will add a luxuriously creamy texture to the dish without the addition of cream and other high fat ingredients. Try tossing cubes of roasted pumpkin with olive oil, cumin, curry powder, and cilantro for a zippy side dish to white fish or poultry.