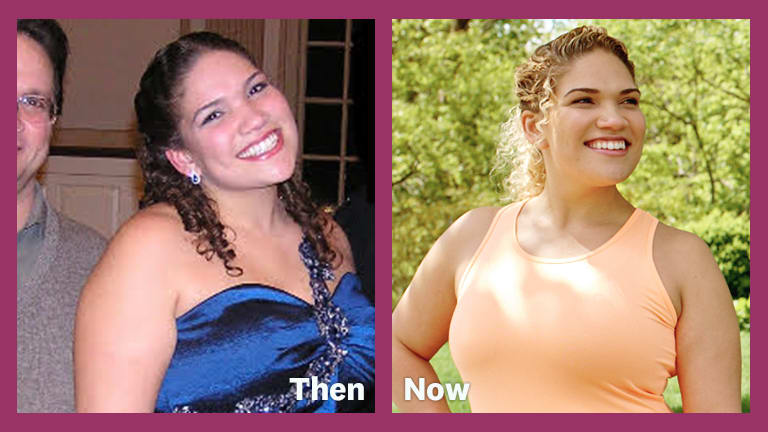 *People following the WW program can expect to lose 1-2 pounds/week. Cassie, who's WW Guide, lost weight on prior program and myWW and is continuing on myWW+.

Every Monday, I’d tried to hop back on the program without success. It wasn’t until I found out about myWW+ that I began losing again. A change of pace was just what I needed.

When considering which color to choose, I gravitated towards Purple because of all the additional ZeroPoint™ foods. Since 2018, I’ve run at least one 5K each month, and I’ve worked up to 4-mile runs, a 10K, a half-marathon, and obstacle course races, too. To fuel up for my workouts, I was blowing through my daily SmartPoints® Budget and using all my Weeklies to eat carbs like whole wheat pasta, quinoa, and potatoes.

Because my myWW+ meals are so filling, I don’t snack as often as I used to. Instead of eating for emotional support or comfort, I eat to fuel my body to reach my goals.

Right now, I’m directing two different musicals at my school, conducting a choir, and running every day. Often, I’ll grab ZeroPoint foods on the go because I don’t have to track or measure them. That said, I still like to track foods with SmartPoints values using the WW app, which racks up WellnessWins rewards. I’ve lost 11 pounds* on myWW+, which brings me back to my goal weight. Now I know I’ll be able to maintain it. 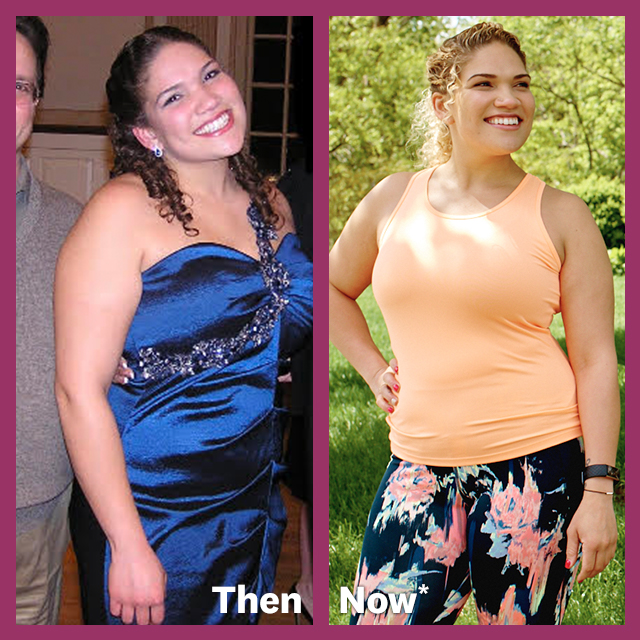