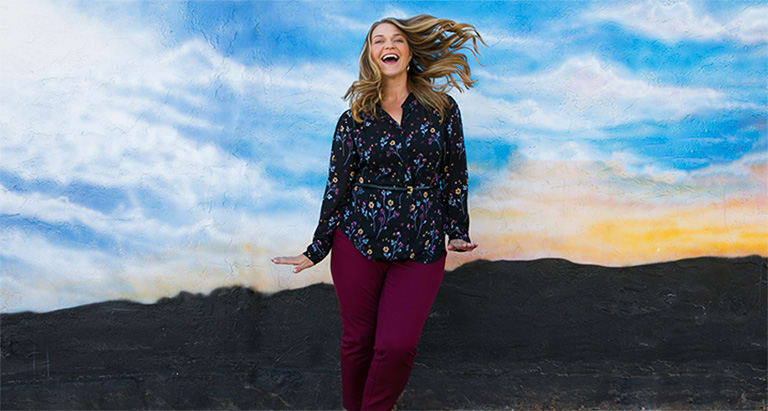 Shana found her “why”

When WW Freestyle debuted in this member’s WW Workshop, she got worried — until she realized she could feel more satisfied than ever.


*People following the WW program can expect to lose 1-2 pounds/week. Shana lost weight on a prior program and is continuing on myWW™.

In Shana’s words:
When I first joined WW in 2008, I fell in love with the program. The amount of support I received from the Workshops was priceless, and it has made me an advocate for WW ever since. I’ve had successes and failures over the years, but I know the program always works. That’s why, after I had my third (and final!) child in March 2017, I decided to head back to WW. When my “why” changed from “looking good” to “being healthier for my children,” I was able to start the program with gusto.


Off to a running start
I found great success over the first few months of the program. I was so happy with how things were going that my WW Coach and I even discussed what it would take for me to become a Coach myself. If I became a service provider, I knew I’d have another “why” that would help me stay healthy for life.

A slight adjustment
Most people would’ve been ecstatic for the program change, but I was scared: It was the 4th of July and my wedding anniversary, so it wasn’t the best time to change everything. At first, I was bitter — I couldn’t believe that WW was changing something that worked so well for me. I started giving myself excuses to overeat — excuses to not let WW work for me. But then I realized something: I lost 12 pounds over the past two months since starting WW. Maybe it was working. Maybe WW was on to something… 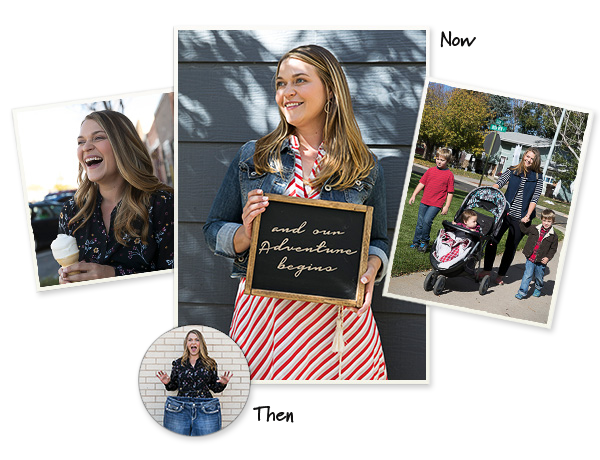 How Shana’s success with WW has improved her life


It's just easy
Yes, there was a learning curve, but I finally realized that WW makes living this plan so easy. The list of ZeroPoint™ foods illustrate what a healthy life looks like, and they help you make smart choices frequently and absentmindedly. I don’t even think about grabbing an apple when I’m eating it. When I cook tacos, I use ground turkey or chicken. I add healthy beans to darn near anything. I can eat healthy foods and feel satisfied all day long. My favorite meal is rotisserie chicken, zucchini noodles, and alfredo sauce for only 3 SmartPoints. I can eat out with total confidence in myself, my food choices, and my SmartPoint values. No one has to know I’m on WW unless I tell them — which, I do! I want everyone to feel the way I feel on WW.