Snacking during big football games might as well be part of the rules. But that doesn’t mean you have to go way over your SmartPoints® Budget to get in on the action. Just ask WW member and The Action Network reporter Darren Rovell, who has covered nearly 20 Super Bowl games.

“I want to eat food that tastes good,” he says of his snacking approach during the Big Game, which involves preparing his own homemade snacks. “I don’t want February to get off to a bad start.”

Whether you’re going to a tailgate or viewing party, Rovell’s five favorite game day recipes will satisfy you and your fellow football fans from the first down to the last. 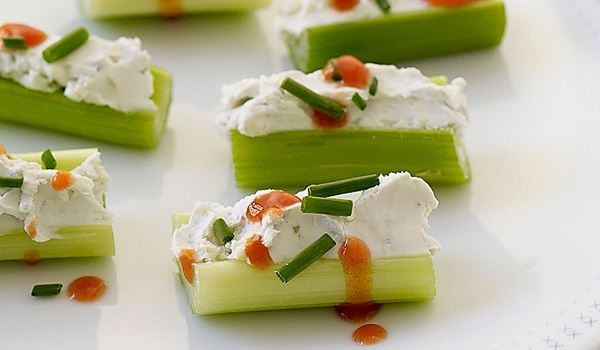 Why he likes it: “I used to be a big boneless buffalo wing guy, but came to realize all I really love is the blue cheese and a touch of sauce,” Rovell says. “These celery sticks crammed with all the good stuff hits the spot.” 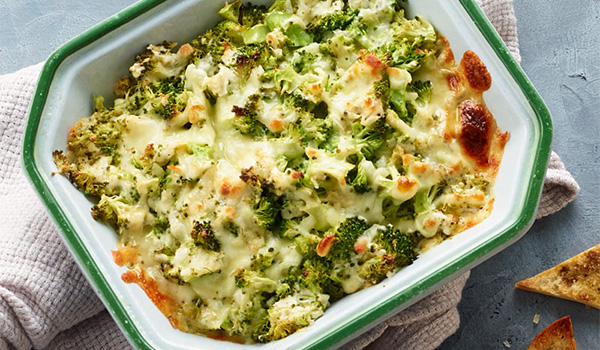 Why he likes it: “I’m a real sucker for a creamy baked dip, but I know I can’t eat much of a full fat spinach artichoke dip,” he says. “This dip gets you close enough—and there’s tons of broccoli. Trust me, you’ll love it!” 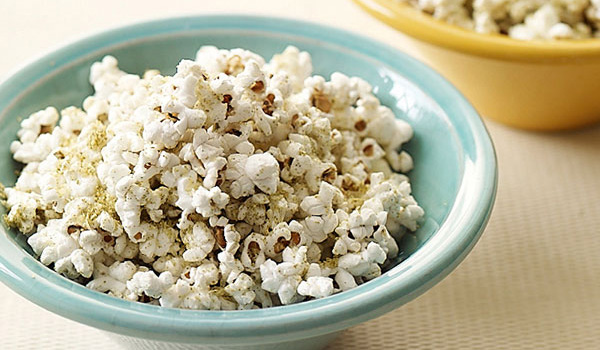 Why he likes it: “Bringing or serving plain old popcorn is not acceptable at a party,” Rovell says. “Spicing it up this way is both delicious and welcomed!” 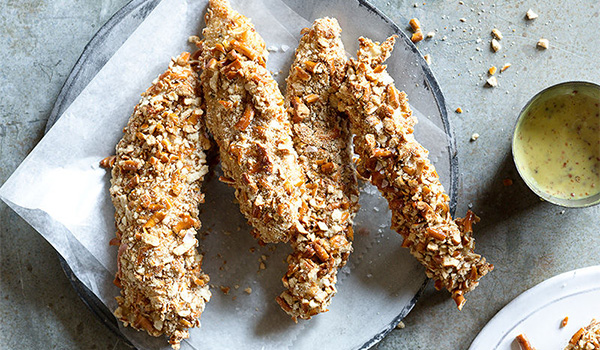 Why he likes it: “Salty and tangy really works here,” Rovell says of the dish that’s baked, not fried. “These are so good you won’t believe you’re compromising here.” 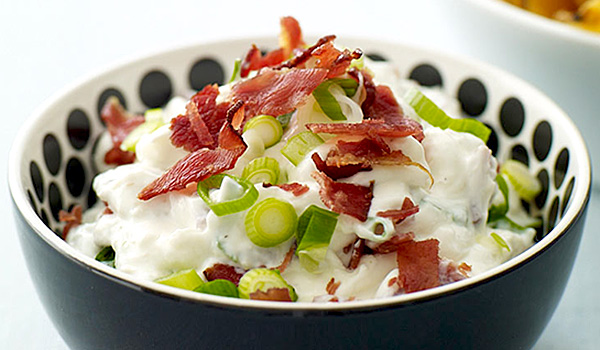 Why he likes it: “Turkey bacon is a magical replacement and adds much needed salt to the spice,” Rovell says. “It works really well with ZeroPoint vegetables.”