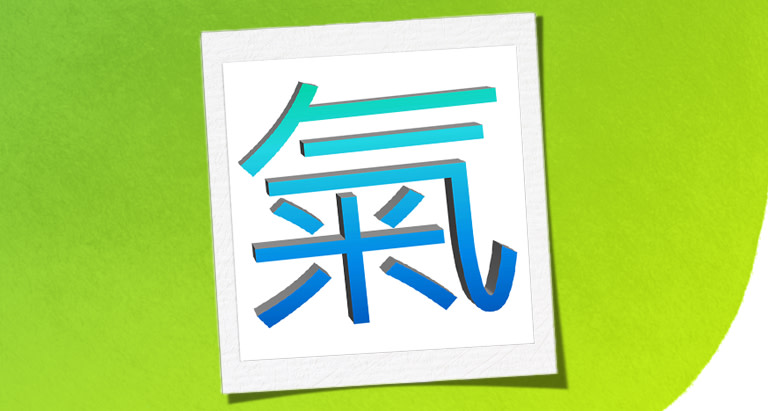 I’m mostly guessing on the second one, but the subject line in the email I received said “launching in your area,” and the website leads me to believe that they’re doing a smaller test-launch in California and Minnesota only. So if you live in Atlanta and you got an email suggesting that California and/or Minnesota are “in your area,” apparently, you have a lot of walking to do. On the plus side, imagine the FitPoints® you could earn.

That said, for those of you who do live in the states where Chi Flow is being offered (or you live in a state where it will eventually be offered), I imagine your next question is “what the dickens is Chi Flow?” I know that was my first question, followed by “I get California, but why Minnesota?”

Apparently, according to everything I’ve read (I do the work, so you won’t have to), Chi Flow is a new hour-long class designed by Weight Watchers participants that allows you to move your body while also making mental adjustments. I’m assuming the “Chi” part of the name is derived from the ancient Chinese concept of “Chi” (or qi), meaning “energy force.” Though it’s possible it’s derived from the Greek letter Chi, but that makes so much less sense.

(Chi, by the way, is translated in Japanese as “ki,” and makes up half the word “reiki.” I’m not joking about that. Also, let’s not confuse “chi” with “chai,” which in Chinese is “tea” and in Hebrew is “life,” though pronounced differently. And, of course, you can drink chai tea while doing tai chi.)

The “flow” part of the name comes from “flow.”

According to the website, it’s 60 minutes of movement that anyone can do. In addition, those who have participated say that they come away feeling both calm and more energized, as well as more motivated to lose weight. Also according to the website, it’s based on another Chinese word — Qigong (Chi Kung), which is an ancient Chinese form of shamanism and martial arts with the martial arts part no longer really practiced. So in that way it’s like tai chi. And yoga (or at least Pranayama). Told you I did research.

Regardless, sounds interesting, no? So I’m going to sign up for a class. Apparently, the fall theme is “Letting go of what no longer serves you,” which would be a very useful thing to know if we weren’t already into winter. I’ll keep you apprised and the classes appraised (right now, they’re $7 each or four for $20). Obviously, I could use some flow in my chi. These jokes are getting worse.

Talk to you soon.