*People following the WW program can expect to lose 1-2 pounds/week. Alyson lost weight on a prior program and is continuing on myWW™.

RELATED: How self-compassion can help you lose weight

That first week, I committed to making some simple changes. My first order of business was cutting out sugary coffee drinks. The two large iced caramel macchiatos I was having each morning turned out to be 18 SmartPoints® each! Another change: Using the Restaurant Finder feature in the WW app to better plan for eating out. That week, instead of my usual burgers from a steakhouse chain, I ordered grilled salmon with a grilled shrimp skewer and double order of asparagus. For the first time in a while, I felt like I was doing something good for myself.

Things started to click. I even began cooking! Finding recipes in the WW app, in my weekly Workshop, and on Instagram really inspired me. I remember the first recipe I made: a ZeroPoint™ cheesecake I found through @wwpounddropper on Instagram. Once I discovered that cooking could be joyful, my fast-food orders decreased dramatically.

Almost a year after I joined WW, in January 2019, I reached my goal of losing 121 pounds*. But about a year later, I had a major setback: Shoulder surgery this past spring left me 15 pounds heavier due to factors such as fluid buildup.

Since then, I have been successful in sticking to my healthy habits on myWW Blue. Eggs and Greek yogurt, both ZeroPoint foods on Blue, have become my favorites! 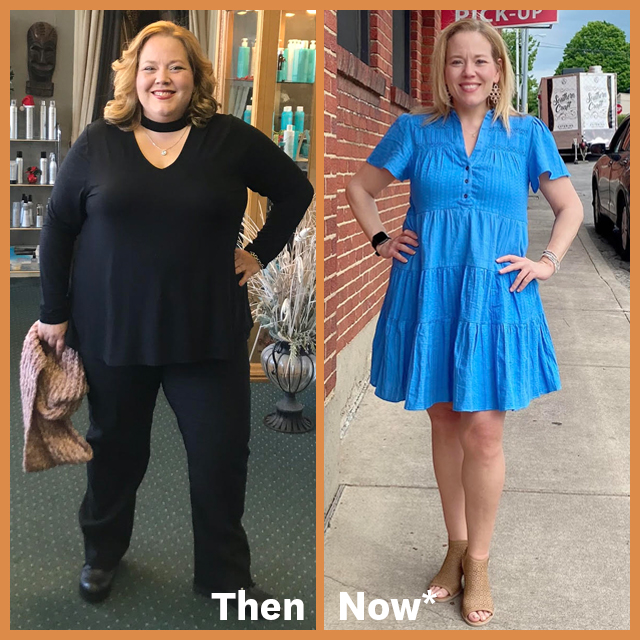