One third of partners lost three per cent or more of their initial body weight, despite not following the programme directly.

With World Friendship Day around the corner, it's the perfect time to revisit the ripple effect of weight loss and healthy habits.

Last year, WW released findings of a new study in partnership with the University of Connecticut, which identified a weight loss ripple effect within couples. See the press release here.

The study tracked the weight loss progress of 130 couples over six months. The researchers found that when one member of a couple commits to losing weight, there was a high chance the other partner would lose some weight too, even if they were not actively trying to do so themselves.

In the study, approximately one third of the untreated partners lost 3 per cent or more of their initial body weight after six months, despite not setting out to lose weight. A three per cent loss of body weight is considered a measurable health benefit.

"When one person changes their behaviour, the people around them change," says Gorin, a behavioural psychologist.

"Whether the patient works with their healthcare provider, joins a community-based, lifestyle approach like WW, or tries to lose weight on their own, their new healthy behaviours can benefit others in their lives."

Couples were divided into two groups and assessed at three and six months. In one group, one member of the couple was enrolled with WW. In the second group, one member of the couple received a four-page handout with information on healthy eating, exercise and weight control strategies (e.g. portion control and choosing a low-fat, low-calorie diet).

This World Friendship Day, which falls on Tuesday 30th July 2019, we're inviting you to join WW with friends and family members, and journey towards your weight loss and wellness goals together.

If you're already following the WW programme, invite a friend to join and you'll both get a free month.

Got a friend following the programme? Join them via their unique invitation link, and you'll both enjoy a free month.

Emily lost weight and her partner Stu benefitted too!

Having lost nearly 3st while running a restaurant blog, Emily is living proof that you really can eat the foods you love while losing weight. Read her success story! 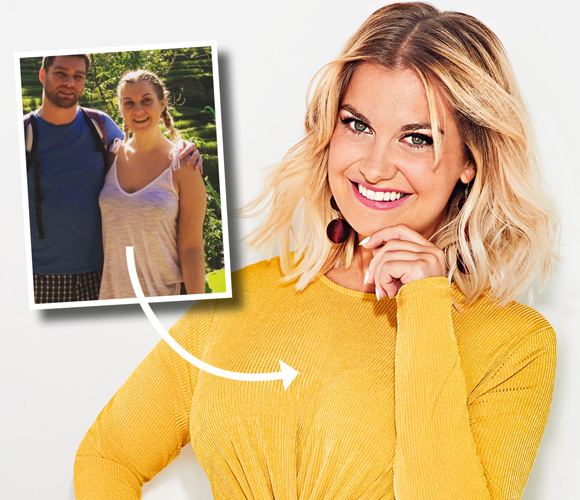 "Whilst I was losing weight, I still enjoyed going out for meals with my partner Stu and even his health has improved too! It's been great for both my relationship with myself, and with Stu!"

Phil and Kelly: We lost 19st between us – and found love

When Laura joined WW, her husband lost weight too!

5 ways your friends can boost your get-healthy plans

Laraine and Launa: We couldn’t have done it without each other