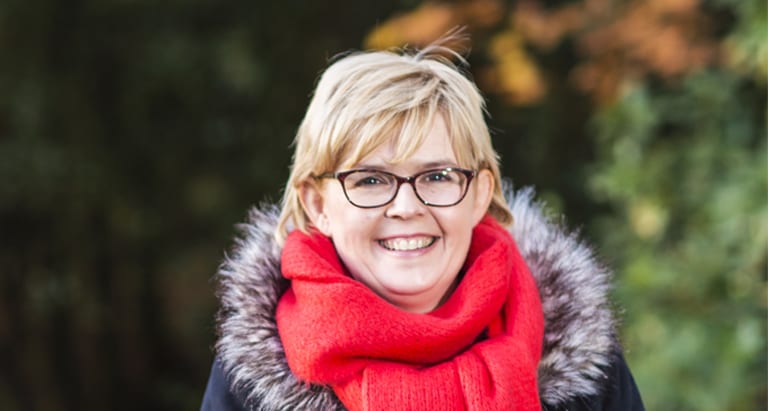 Debbie: WW has been a part of my life for so long

As both a WW member and a Diamond WW Coach, Debbie feels privileged to be able to say she has helped people change their lives for the better every week. 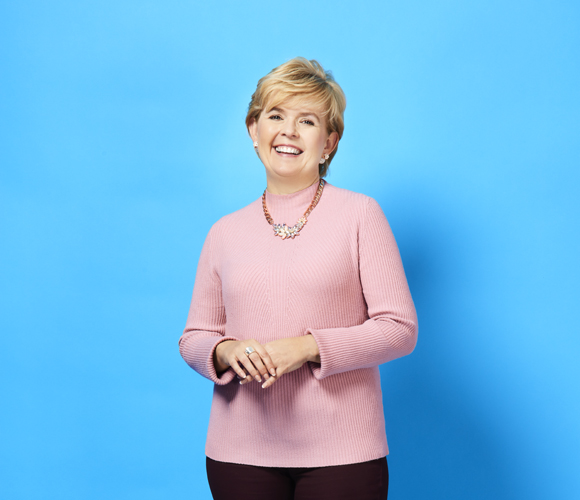 WW has been a part of my life for so long that I can hardly remember a time before it. As both a WW Member and a Diamond WW Coach, I’m so privileged to be able to say I help people change their lives for the better every week. I get such a buzz out of it and I was thrilled when I was asked to be one of the first to try out the new WW Freestyle™ programme. Some people are scared of change but I positively embrace it.

My weight problems started when I moved into my own home at the age of 25 and started cooking for myself. At the time, I was a young nurse, working shifts on the neo-natal unit and I’d grab whatever I could to keep me going. Parents of children on the ward would bring us chocolates and I’d shove a handful in the pockets of my scrubs and dip into them whenever I had the chance. As a young, singleton, I was also socialising a lot and the weight was creeping on steadily. I joined WW for the first time around 1997 and got to goal very quickly.

But in the same year, I went to work in Dubai and met my husband Mick. It meant more eating out and drinking I forgot everything I’d learned at WW and the pounds piled on again. We married in 1998 and had our son Michael in 2000 and our second son Joe in 2002. I put on weight with each pregnancy, always returning to WW to lose it. But after having Joe, I knew this time it had to be different. I didn’t want to be the frumpy mum at the school gates with no energy to run around after her boys. Something clicked. I’ve not looked back since.

It was not long after reaching goal in 2003 that my WW Coach approached me and said that I had the right kind of qualities to become a WW Coach myself. I was feeling stressed and unhappy in my job as a nurse and thought I’d find out more about it. Within six weeks I was running my own classes. I stand up in front of members and am proof that the plan really works.

I’ve always loved the plan because it fits so well into my lifestyle. My husband is retired and does most of the cooking. He loves the WW recipes and often, I’ll text him before I leave work to say: ‘I’ve got X SmartPoints left for dinner’ and when I arrive, there will be something delicious in the oven waiting for me.

I absolutely love change so when I was asked to try out WW Freestyle, I jumped at the chance. Change makes you really go back to basics and look at the plan in a different light. I’ve been taking more note of my portion sizes since I started and Mick has been getting creative in the kitchen with new recipes.

The plan makes you think differently about food. The other day I had chicken skewers with salad and corn on the cob. Previously, that would have been too many SmartPoints for me for a main meal but it not this time. And on Monday I had salmon with new potatoes, green veg and hollandaise sauce which came to very few SmartPoints – it felt like a real treat because salmon used to take up a good chunk of SmartPoints out of my daily allowance.

I’m going to be sticking to the WW Freestyle programme from now on because I’m enjoying it. It’s not only the fact that the weight is coming off but I’m feeling healthier, not as bloated and sluggish as I’d been before. I’ve got more energy. I’m training for a 10k run because I’m going to be 50 soon and so I feel I need to set a goal and have something to aim for.

My members were a little bit wary when I announced WW Freestyle to the class – although I got applause when I told them that peas and sweetcorn were now ZeroPoint™ foods! But I’d say to everyone to give it a chance because it really works.

*Debbie has been following the plan since January 2003