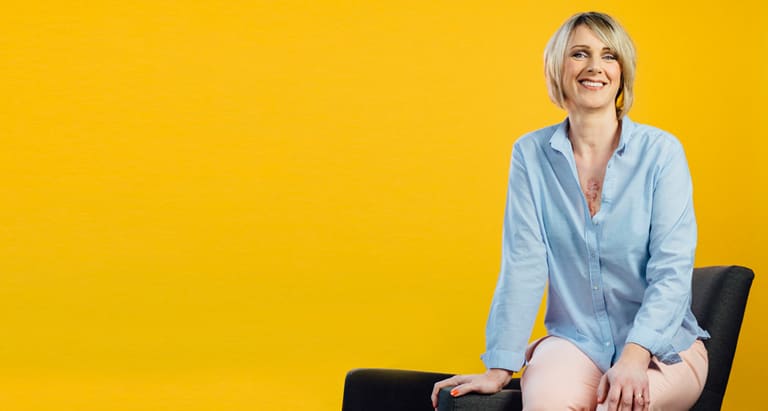 Claire: I love my amazing body

When a heart condition threatened to end her life, member Claire realised she needed to make some healthy changes. With WW, she took up exercise and lost nearly 3st – and now Claire’s proud of her strong, healthy body

"As I lost weight, my confidence grew. But most importantly, my health improved. " 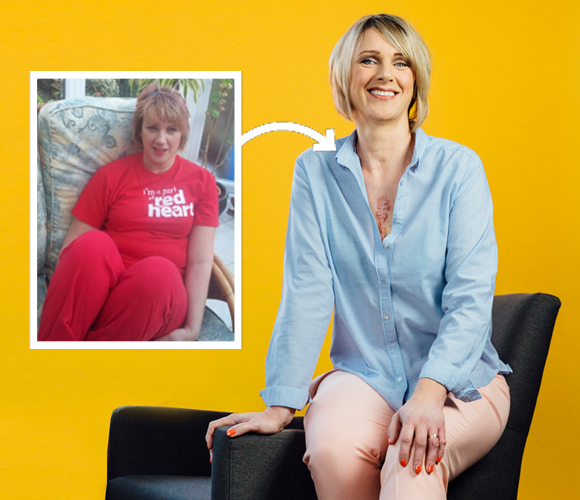 It all began with breathlessness just before my 40th birthday. Tests revealed leaking valves in my heart and I was told I needed emergency surgery. The operation was successful, but I later developed a dangerous blood clot and had to spend two months in hospital.

When I was finally allowed home, I was told I couldn’t do anything for 18 months– not even use the vacuum cleaner! Feeling useless, I turned to food for comfort and gained more than 2st.

I finally celebrated my 40th a year later than planned, and dressed up as Betty Boop for the party. But when I saw photos of me spilling out of my costume, I was horrified. It made me realise I had to make some changes.

My friend recommended WW, and encouraged me to join her WW Workshop. The changes were so simple: I’d skip the butter on my baked potato, choose lean instead of fatty meat and go for wholewheat instead of white pasta. I started exercising too, and the weight fell off.

As I lost weight, my confidence grew. But most importantly, my health improved. My heart is strong now, I feel much better in myself and I’m grateful for my body – and for my life. This body has worked hard, despite its limitations, to get healthy and shed nearly 3st. I’m proud of what I’ve achieved.

Healthier You: I can finally get a good night's sleep

Amy: “I love WW so much - I’ll tell anyone who’ll listen”