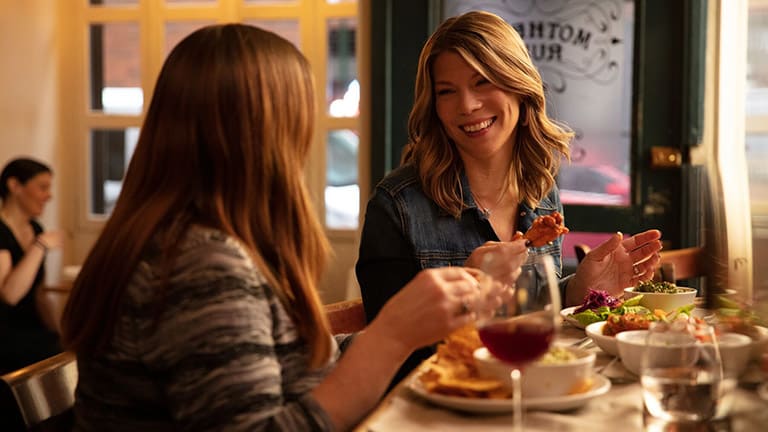 The midnight munchies can scupper your weight loss and healthy eating plan. Here’s why planning your meals around the clock might help.

The idea that nighttime noshing can derail your weight-loss efforts seems like a no-brainer. But how does it? And what are the other effects of late night eating?

Sure, it’s common to eat more — and choose junkier fare — in the evening. Even if you’re content to nibble on yoghurt for breakfast or salad for lunch, a big bowl of ice cream or chips can become pretty appealing once you’re vegging out on the couch after a hectic day. “A lot of us use food to help us relax when we’re tired,” says Kelly Allison, PhD, director of the Center for Weight and Eating Disorders at the University of Pennsylvania. “After a long day, we’re in the mindset of treating ourselves.”

It’s that kick-back-and-snack mindset that can spell trouble. The food we reach for when we eat late at night tends to be higher in calories than the stuff we eat during the day. And if you’re zoned out in front of the TV, it can be easier to polish off more than you might have planned to. Add it all up, and it’s no wonder that several studies have shown that eating more of your food later in the day is linked to weight gain. 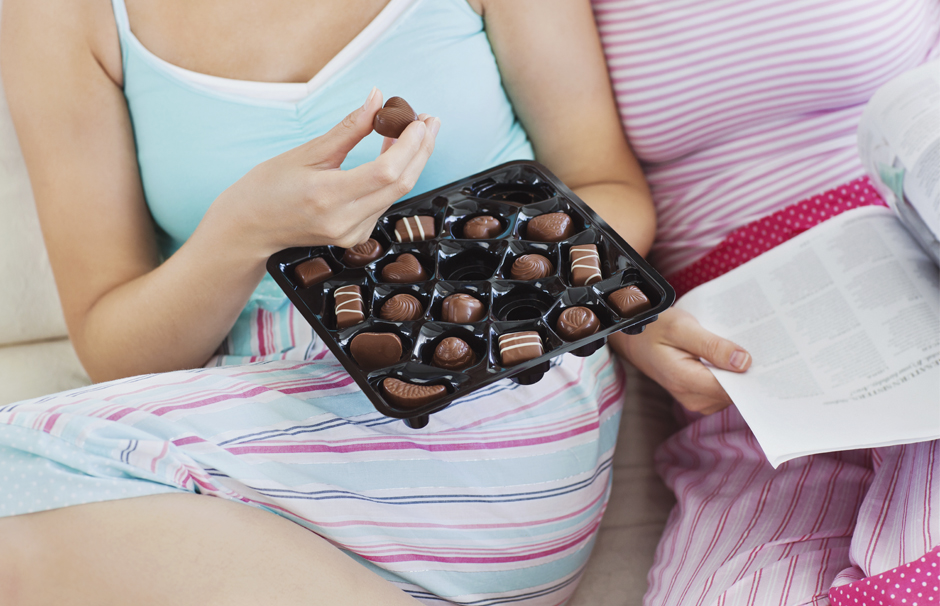 But there might be a lot more to it. Even if you pick wholesome foods and keep your portions in check, eating late might still be making it harder to lose weight, emerging findings suggest.

So why is eating late unhealthy? The reasons why aren’t fully clear, but it could have something to do with our circadian rhythms — the biological clock that tells the body to be awake during the day and to feel sleepy at night. “If we’re meant to be eating during the day and fasting at night, when we don’t do that, our body’s clock gets out of sync,” says Allison, who co-authored the study. That could throw hormones out of whack that promote weight gain. Other experts agree. “The body seems to be optimized to digest and metabolize food earlier in the day, not later,” says Courtney Peterson, PhD, an Assistant Professor of Nutrition Sciences at the University of Alabama at Birmingham. 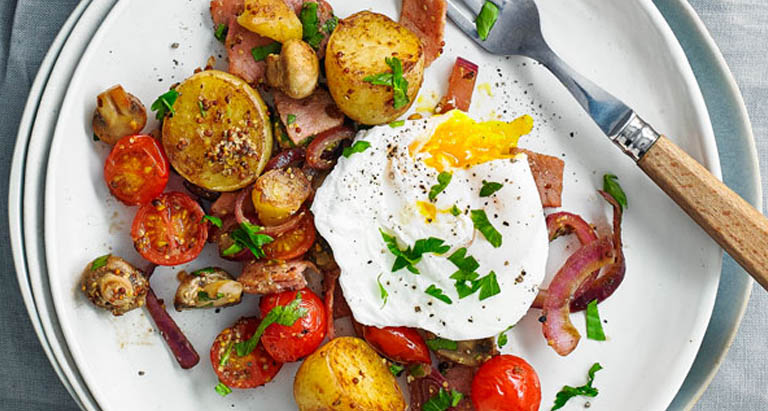 A study recently conducted by Peterson and presented at this year’s Obesity Society Annual Meeting seems to back this up. When participants ate all three of their meals between 8:00 a.m. and 2:00 p.m. and then fasted until the next morning, they burned more fat and felt less hungry compared to when they ate the same three meals on a standard schedule — between 8:00 a.m. and 8:00 p.m.

Here’s why: after a meal, the body burns energy from glycogen — the sugar that’s stored in your liver. But after about 12 hours, the body starts to switch from burning glycogen to burning fat. “There’s a period of 12 to 24 hours where, if you fast, you’re dipping mostly into fat reserves. But the fast isn’t so long that it activates the body’s starvation response, where you start to break down muscle,” explains Peterson. The later at night you eat, the shorter your overnight fasting period will likely be before eating again the next morning, which means your body might not go without fuel long enough to reach that fat-burning sweet spot.

RELATED: 8 foods that will keep you feeling full


Of course, these are just two small studies, and experts still have much to learn about optimal meal timing. Still, both Peterson and Allison agree that limiting late-night eating is a smart move for weight loss. “The findings aren’t definitive, but there’s growing evidence to suggest that not eating after 7:00 p.m. would be helpful,” Allison says. Even if that just means cutting out your after-dinner or late night snack.

And if that’s not realistic for your lifestyle? Consider keeping your eating schedule the same, but eating more of your calories at breakfast and lunch and fewer at dinner. “Studies show that when men and women follow this strategy, they lose more weight,” Peterson says.

Super easy recipes to shake up your packed lunches