WW blog: Will Becky carry on with Veganuary this 2020?

WW member Becky tried her hand at Veganuary at the start of 2020 and shared her thoughts on her experience.

Has Veganuary been for me?

Hello everyone, I’m Becky (@becky_b_ww) and I wanted to share with you all my latest experience of Veganuary. 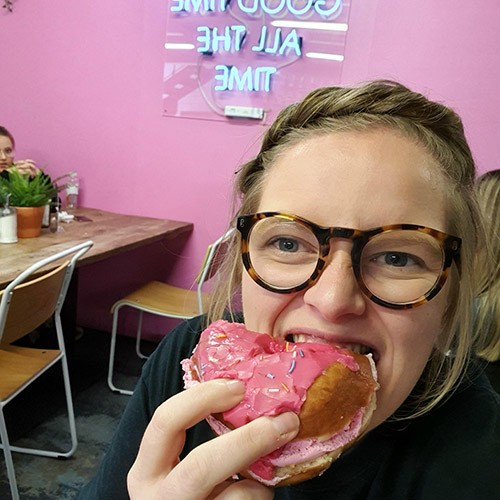 Now I can't lie, this wasn't my first January trying Veganuary; I also gave it a shot last year. However, at the end of 2018 I was still eating some meat. So, when it came to solely eating plant-based, it definitely felt like a shock to the system and by week 3 of January 2019, I wanted to quit.

Fast-forward to 2020 and when a friend asked if I was going to do it again this year, I decided: "You know what?! I'm going to give it another go". Throughout 2019, I was slowly cutting out meat and became a pescatarian. I found myself experimenting a lot more with the mock meat products that are available. As both my friend and I were both trying our hand at Veganuary, we would swap messages about all the things that we'd tried: what we liked and what was to be avoided in our eyes. Instead of the January blues, we directed our energy into new foods.

There was a lot to be excited about this Veganuary: KFC's vegan burger, Subway's meatless marinara and Greggs new vegan "steak bake". What's more, these choices were easy to fit into my SmartPoints® on myWW™ Green approach. I think if I were on Purple and enjoyed cooking from scratch and meal-prepping, I'd experiment with more mock meats and it would be just as easy. And for Blue, I would probably have to cut a few more chocolates out to make them fit into my SmartPoints® Budget.

I'm fortunate to live around Sheffield where there are plenty of independent cafés that offer really amazing vegan food. As someone who eats out fairly regularly, having lots of vegan options is really important to me. WW recently partnered with Vietnamese street food restaurant, Pho, who have an extensive vegan menu. 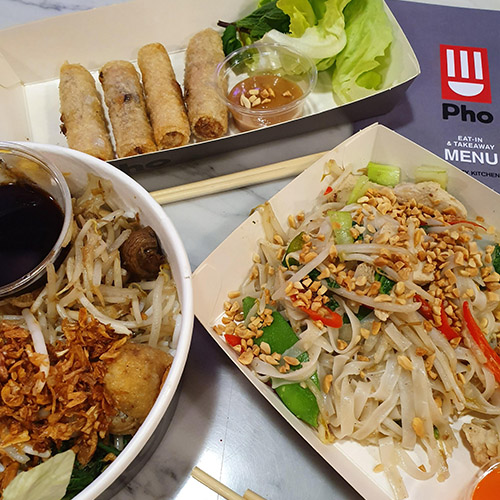 However, it's not just fast-food chains and independent cafés who provide the vegan goods - supermarkets are also raising their game in order to pull in the Veganuary pound, and let's face it; I'm a sucker for a new product. If you know me, you'll know I have the biggest sweet tooth and thought that leaving behind my beloved milk chocolate would be really difficult. However, so many supermarkets now have great alternatives that there's nothing to miss in the end. There's also vegan cheesecakes, cakes and biscuits - I actually can't think of something that hasn't been "veganised". 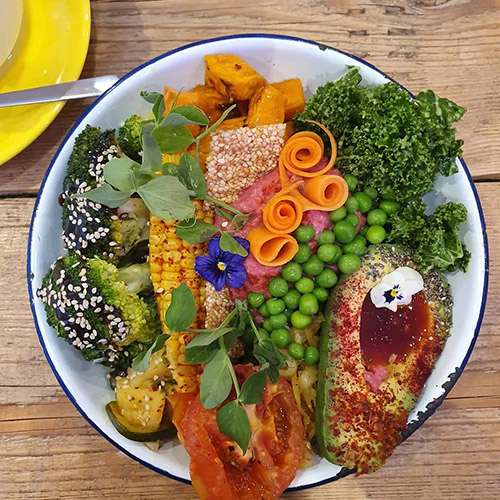 When it came to wanting vegan inspiration, I was spoilt by the WW app and my fellow vegan WW friends on Instagram. The WW, queen of vegan in my eyes, is Elisha (@rainbow__room) who knows of a bunch of amazing receipes and writes them all down so they're super easy to recreate. I love filling my feed with different receipe ideas, new foods to try and amazing colours.

Now I can't say the lure of ice-cream, milk chocolate and cheesey pizzas haven't been tempting at times. However, by doing Veganuary, I have felt internally light, my skin has been clearer and I've had so much more energy. I have a half marathon in a couple of months and it hasn't affected my running and my training has continued to go well. 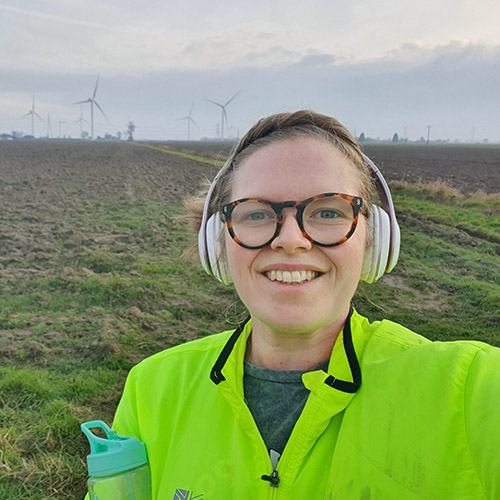 So, what have I decided?

The moment you've all been waiting for... I'm going to stick to being vegan indefinitely. This isn't to say that I'm going to be 100% perfect at it, and there may be times where I waver (Easter eggs, I'm looking at you), but I'm aiming for progress, not perfection. And I think, that on an everyday level, it'll be pretty manageable.

Elisha: 'Lockdown has changed my relationship with food'