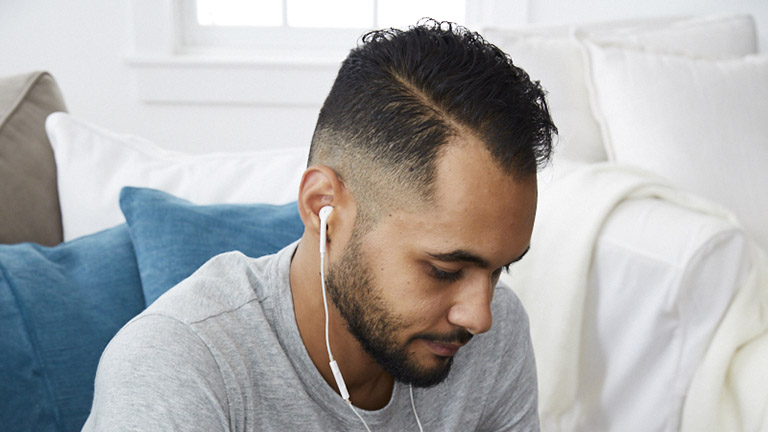 From sleep apnea to insomnia: 8 sleep disorders keeping us awake at night

If you’re having serious trouble sleeping, you may be suffering from a sleep disorder.

Do you find yourself lying awake at night? Feeling exhausted when you wake up? Experiencing symptoms that affect your quality of sleep?

The number of tests undertaken by the NHS to diagnose patients with sleep disorders has doubled in England over the past decade.

If you suspect you may have one of the following disorders, it is advisable to make an appointment with your GP or a sleep specialist.

Obstructive sleep apnea is a common yet serious disease where the airway becomes blocked during sleep, limiting the amount of air that reaches your lungs. In addition to disturbing sleep, it can also result in low blood oxygen levels.

Insomnia is a common sleep complaint where people have trouble falling and staying asleep. People with insomnia may experience fatigue, low energy, difficulty concentrating, mood disturbances and decreased performance at work or school.

Restless leg syndrome is characterised by an overwhelming urge to move the legs while at rest. Symptoms are most severe in the evening and at night-time and may disrupt sleep and daily life.

Periodic limb movements in sleep are repetitive movements typically occurring in the lower limbs every 20-40 seconds. These movements may look like a muscle twitch, jerking movements, or an upward flexing of the foot. Episodes can last from a few minutes to several hours and can contribute to chronic insomnia or daytime fatigue.

If you clench your jaw or grind your teeth regularly during sleep, it can lead to dental damage, facial pain and disturbed sleep. Also known as bruxism, it's often related to stress or anxiety.

People with night eating syndrome consume most of their daily caloric intake during the late evening and early morning hours. Individuals typically eat a lot after their evening meal, have trouble sleeping and eat when they wake up at night.2

The prevalence of sleepwalking in the general population is estimated to be between 1 and 15%, according to the National Sleep Foundation.3 Individuals perform a series of complex behaviours that range from simply sitting up in bed to walking around the room or even leaving the house. Common triggers include sleep deprivation as well as sedative agents (including alcohol) and certain medications.

Narcolepsy is a sleep disorder characterised by excessive sleepiness, sleep paralysis, hallucinations, and possible episodes of cataplexy (sudden muscular weakness triggered by strong emotions such as laughter, anger and surprise). Individuals with narcolepsy may involuntarily fall asleep during normal activities.

Of all the disorders described above, the condition most closely related to obesity is sleep apnea.

Weight loss produces clinically significant improvements in the severity of sleep apnea among various patient types and among various obstructive sleep apnea severity levels.4,5,6 Find out more about the connection between sleep and weight.

Are you ready to lose weight with WW? Find out more about the programme and start your journey today.

2. The Alliance for Eating Disorders Awareness

3. Figures from the National Sleep Foundation

Rachel: I lost 8st! Now, even the quality of my sleep is better