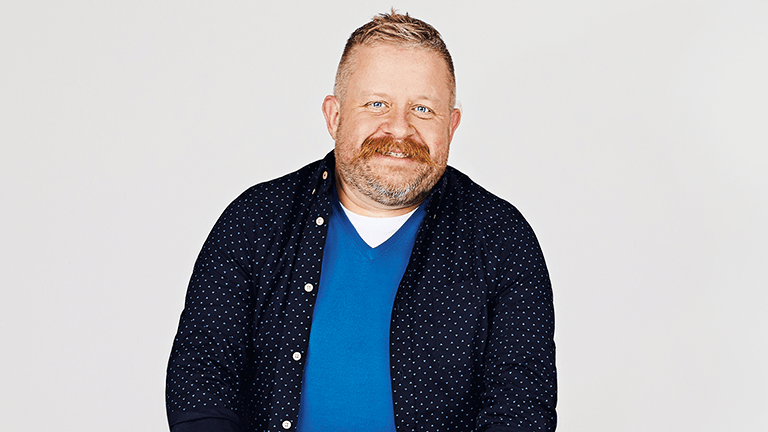 A breakdown led Rik to change his whole lifestyle and now, as a WW Coach, he is doing it for other men, too. 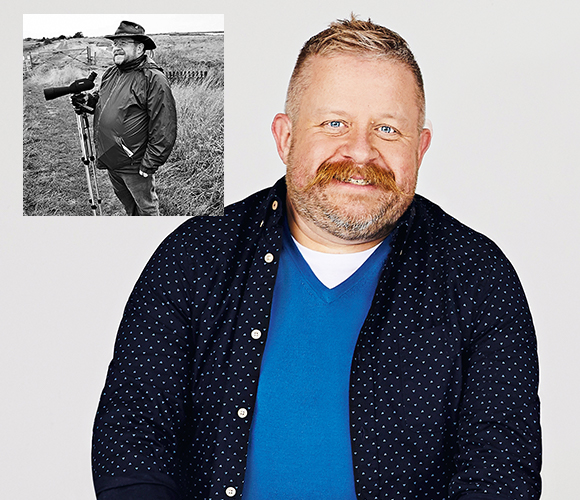 There are many misconceptions about being a man following WW. One is that we’re lucky to have a higher SmartPoints Budget, which makes it easier. Legend also has it that men will lose weight a lot quicker. I really wish that one was true!

It was about five years ago, when I was a primary school teacher, that I rejoined WW. I lost 3st, but then I had a breakdown in 2016. In hindsight, it might have been the best thing to have happened to me, because it brought all my issues into the open. During my recovery, I decided to leave teaching and, in 2017, I became a WW Coach. Now, I embrace wellness in my personal life as well as in my career, and I’m proud to be a mentor.

In my interview for the role, I said I was passionate about getting more men involved with WW because it wasn’t just a diet, it was more holistic. So many people are missing out on the support of WW, especially men. That’s why the male-only Connect group ‘WW Bros’ within the WW app is so useful – it’s a place where we can talk about the programme and be ourselves.

WW Bros is a safe place for us guys to drop the bravado and say, ‘I’m actually having a really tough time today’. It’s amazing, because the other Bros will give you the encouragement and extra support you need from mates.  I’ve always been open about my breakdown. I bumped into a WW member in a cafe and she said thank you for being so open. She’d had a breakdown and kept it secret for 25 years. I feel there’s no stigma to it and it can be your brain’s way of reorganising itself and thinking, ‘This isn’t right for me, let’s go down another road’.

More from the WW Bros