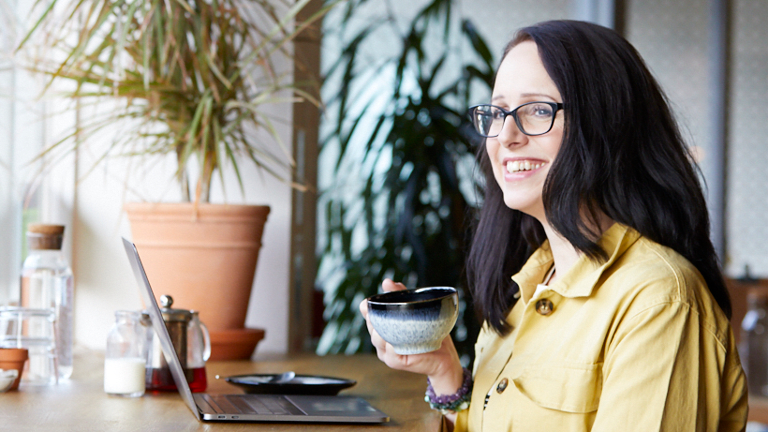 How are you finding Virtual Workshops?

Three members share how transitioning to Virtual Workshops has not only helped them to stay focused on their goals, but has opened them up to new friends and exciting possibilities, too.

"Virtual Workshops have been a godsend for me! They’ve been so motivational and have given me the push to continue and not just give up."— WW member: Manjeet Baker

Lockdown may have temporarily shut down in-person workshops – but it’s opened up an exciting new world of Virtual Workshops. 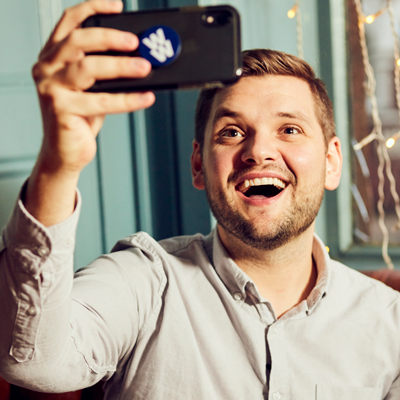 ‘I was a bit sceptical about Virtual Workshops at first, but I’ve been converted. At the beginning, I felt nervous about the lack of a proper weigh in. I don’t really trust my scales at home. But I’ve got used to it now, and discovered that flexibility works well for me. I’ve been attending most weeks throughout lockdown, and it’s been great to visit different Workshops – like the one run by Racheal, @healthyhoots who I know from social. It’s in north London, which is too far away for me to visit in person, but now I can just drop in, which has been great. I do look forward to a time when I can meet up with the people from my regular Workshop, though. Some of them have become friends and we used to go for a drink together afterwards. I miss that. But on the whole, I’ve been pleasantly surprised.’ 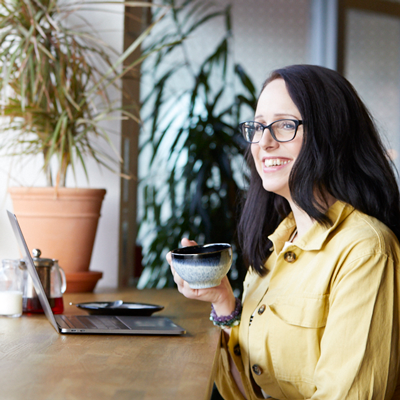 ‘I love Virtual Workshops! You can just randomly pop up in different places, which is a great way to get a different perspective on things. Since lockdown began, I attended my stepmother’s Workshop, which is run by a different Coach, and I really enjoyed it. Discovering a whole new group of people means you suddenly get loads of fresh ideas and a new way of looking at things. It’s also a great way to build on relationships you’ve made on social. I get just as much out of a Virtual Workshop as a regular one. As a single mum who works from home, I’m used to feeling quite isolated, and was worried that the Virtual Workshops might offer less of the social side of things, but I haven’t found that to be the case. On top of the weekly topics, we’ve still been having supportive chats about how we’re feeling. And there’s been a lot to talk about! In the first two weeks of lockdown, I went completely off the rails and being able to talk to others who understood, and hear how they were coping with the situation, was so helpful. As far as I’m concerned, Virtual Workshops are amazing.’ 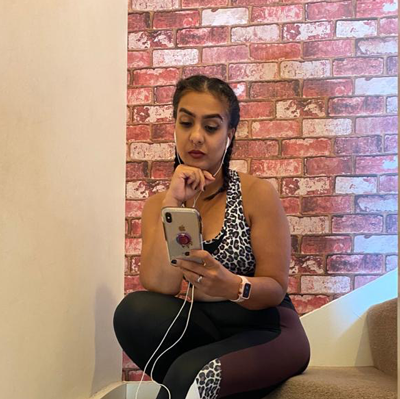 ‘Virtual Workshops have been a godsend for me. Like so many other areas of life, it’s not quite the same as a regular physical meeting – we’re all suddenly in a different world. But they’ve been so motivational for me – and have given me the push to continue and not just give up. Being able to log on whenever I feel the need to has been very beneficial. It’s so convenient. With my usual Workshop, there are times where something will crop up which means I can’t make it. Or at that particular moment, I just don’t feel like attending. But now, I can just log on whenever it suits me. Sometimes, I’ve logged on quietly in the background, without saying anything, just to listen to what others have to say and get that feeling of non-judgemental community.

It’s amazing to have that feeling of all being in it together. Somehow, it helps to make everything feel like it’s going to be okay. And when all this is over, I think it would be great to have a bit of both. I’m looking forward to going back to my regular Workshop to see all the people I’ve got to know, and to have the accountability of getting on the scales. But being a WW member is about so much more than just the weight. It’s about the comfort of feeling like you’re part of a big community and finding the strength to stay positive – and the Virtual Workshops have been fantastic for that.’

What happens at WW Virtual Workshops?

WW Workshops are a friendly, supportive environment, where everyone is working towards the common goal of losing weight and building healthy habits that last.