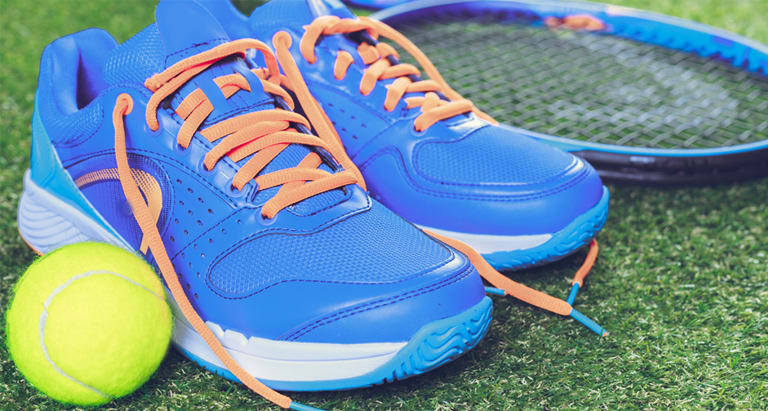 It can be hard to know what to believe about exercise. Read on for the truth every beginner should know...

Myth 1: Men and women burn calories at the same rate
Anyone who's seen their partner gallop to goal while they're left struggling will testify that this is annoyingly untrue. Men have more lean body mass than women, which is a key factor in determining the rate of your metabolism. Research has found that a man's metabolism is 5 to 10% higher than that of a woman of the same height and weight, so men burn more calories even when resting.

Myth 2: Sit-ups get rid of a fat tummy
Although it's true that sit-ups can help to tone your tummy muscles, the most effective way to lose fat is to do cardiovascular exercises that use lots of different muscle groups, according to personal trainer Toby Giles. Generally, the more muscles you use and the higher your heart rate, the more calories you'll burn.

Myth 3: You can eat whatever you want if you do enough exercise
Not true. Some people spend hours at the gym but still can't manage to lose weight, because they don't change their eating habits. 'Exercise helps to burn calories and boost your metabolism, but if you want to lose weight you need to ensure you burn off more calories than you take in,' says Toby Giles. You also need to eat well – including protein, carbohydrates and the right nutrients in your diet will help you to exercise harder for longer and get the results you want.

Myth 4: Weight-lifting makes women bulky
Worried that using weights at the gym will transform you into a female Hulk? Don't be. Performance scientist Dr Brian Cunniffe says women produce only very small amounts of testosterone, so they're less likely to gain bulky muscle even when exercising at the same relative intensity as their male counterparts. 'Varying your muscle groups with lighter weights and a higher number of repetitions can aid weight loss and also promote muscle tone,' he says.

Myth 5: Exercise just makes you eat more
If your excuse for not going to the gym is that you think working out will only make you ravenous, think again! Researchers at Leeds University found that, for most people, doing intense physical exercise caused no automatic increase in either hunger or eating.

Myth 6: You need to eat lots of protein when you're exercising
According to the National Diet and Nutrition Survey, on average we already get more protein than we need, eating 130% of our recommended daily intake. And those extra calories will contribute to fat stores, not muscle mass. Lots of protein won't build strong muscles – strength training is what's needed to get results. But that doesn't mean you should avoid protein. Healthy sources of protein should be included in a balanced diet– examples are lean red meat, poultry, fish, eggs, lentils and soya.

Myth 7: Muscle will turn to fat as soon as you stop exercising
Muscle and fat are two distinct types of tissues that never turn into each other. When you stop exercising, you'll begin to lose muscle mass and this can slow your metabolism. So continuing to eat the same foods in the same quantities can lead to excess fat accumulation — and weight gain. Make sure you keep up the exercise plans.

Myth 8: Running ruins your knees
Researchers at Stanford University say it's not so. In an eight-year study of 800 older runners and non-runners, they found that the runners actually experienced less knee and other musculoskeletal pain than those who didn't exercise.

Myth 9: Exercising on an empty stomach burns more fat
There's a common belief that working out before you've eaten forces your body to tap into its energy reserves, but there's no evidence to support this. Your body needs fuel to provide the energy for a workout – if you haven't eaten, you're likely to become fatigued more quickly and quit exercising sooner. Eating a small meal or snack – such as a chicken sandwich or low fat yogurt with fruit – about two hours before exercising will give the best results.

Choose the best plan for you!