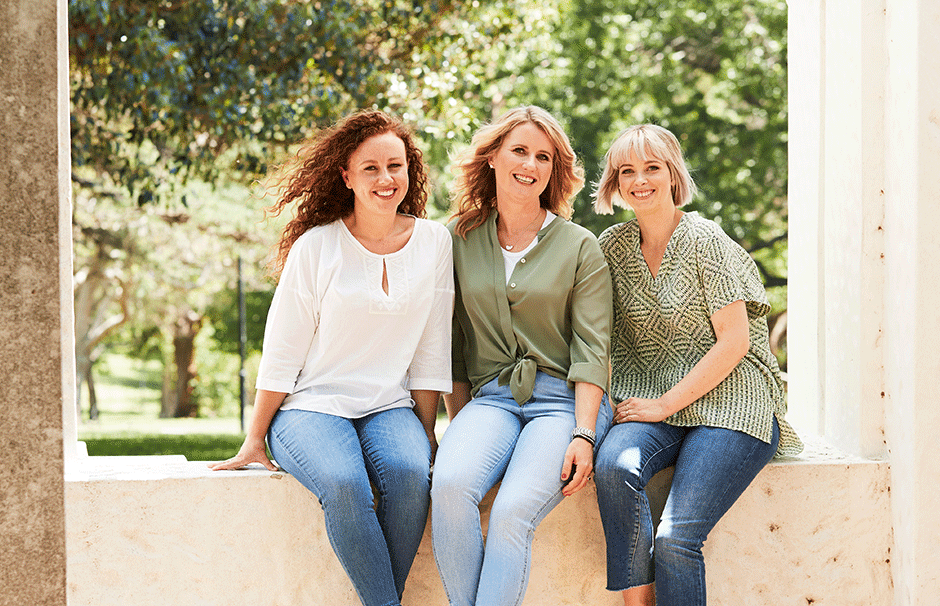 It’s no secret that couples living under the same roof share a lot. But you might not realise how much the healthy lifestyle behaviours you adopt can rub off on your significant other.

Research conducted by the University of Connecticut shows that when half of a couple joins WW, there’s a good chance their partner will benefit too. Around one third of partners lost at least 3 per cent of their body weight over a six-month period, even though they weren’t trying to. The study’s lead investigator, Professor Amy Gorin, calls it the ‘ripple effect’. “When one person changes their behaviour, the people around them change, too,” she says. 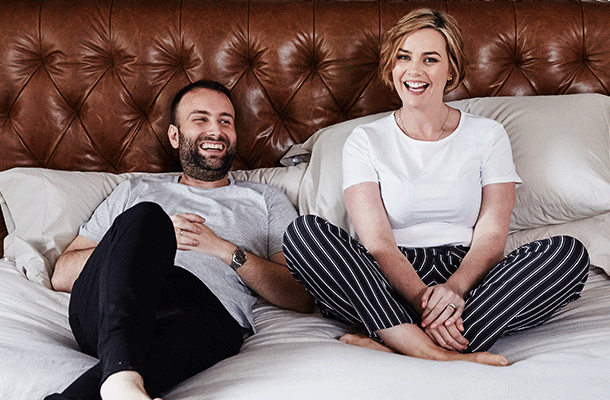 5 Step plan to get healthier together

WW member and Coach Carolyn Eltakchi has first-hand experience. Her husband Ray lost 17kg over a 12-month period simply by following her lead. Ray says he feels so much fitter, and that his health has improved, too. “Carolyn makes it easy. I eat the same things she does, and she helped me realise that being active doesn’t have to mean pumping iron at the gym, which I’ve never enjoyed. I just joined her on her after-work walks, which has made a huge difference.” 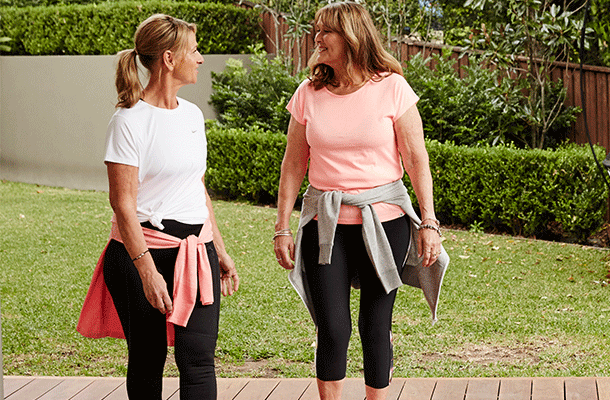 
According to US researchers, when you achieve the recommended amount of physical activity, your partner’s odds of doing the same increase by up to 70 per cent.


Your partner doesn’t have to track them or aim for an Budget, but sharing your ‘SmartPoints knowledge’ will have an impact. “Ray was really intrigued to learn the SmartPoints value of some of his favourite foods, and why some are higher in Points than others,” says Carolyn. “I noticed that he started to make different choices, as a result.” 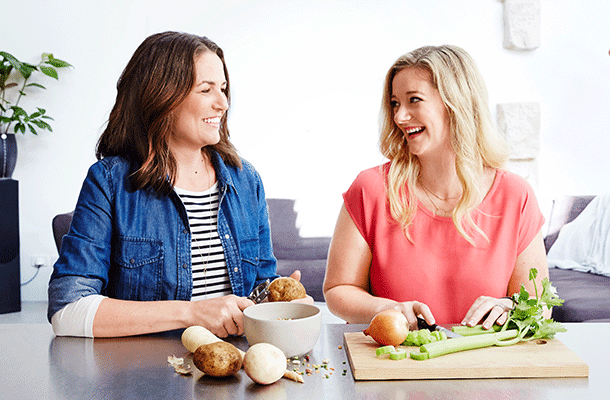 
It’s a habit that promotes a healthier, more varied diet and Lisa recommends doing it together. “Getting involved in planning our meals helped Baden appreciate that WW isn’t a ‘diet’ and that there’s so much variety and so many delicious recipes to choose from,” says Lisa. “Plus, I really believe that when your family is involved in choosing what they’ll eat each week, they’re much more invested in sticking with the plan.”

Lifetime WW member Lisa Mulcahy says they’ve made life even easier for her – and her husband, Baden. “Baden has never been a WW member, but since I joined, he’s become so much fitter and healthier, and now, the zero Points foods have become his go-to options.”

Carolyn agrees that zero Points foods make it simple for loved ones. “Ray knows I use them to build a meal around, so he’s started doing that too. Now, my husband is always first to suggest the choices on a menu that feature a zero Points food, rather than the other way around.” 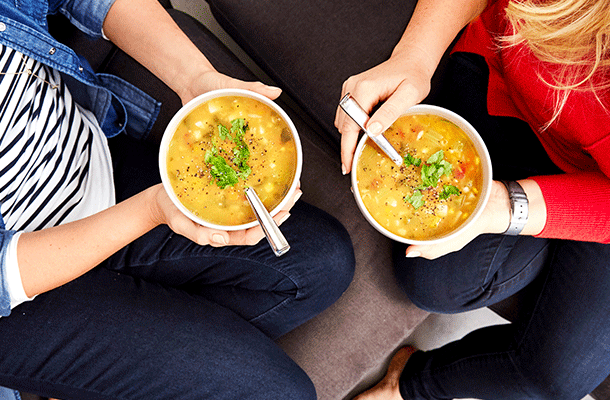 
“I’d always go back for seconds after dinner,” says Ray, “but now I know that what Carolyn puts on my plate is enough to satisfy my hunger.” 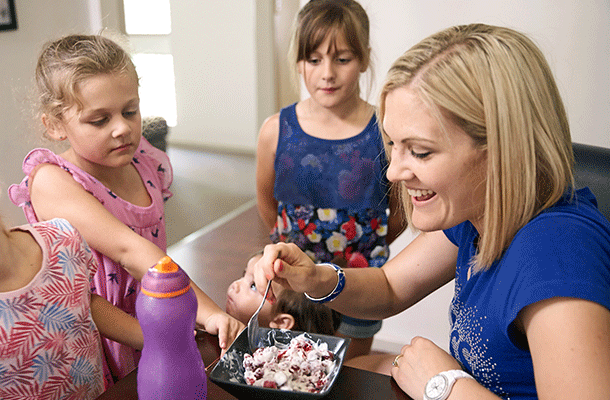 Mum of 4 Tina loves sharing healthy snacks with her kids.


1. Encourage your kids to cook with you.
You could even let them choose their favourite WW recipes. Why? Research shows that children who regularly help their parents in the kitchen are more confident about the importance of making healthier food choices.

"There’s no way I could have done it without her”