"Since losing weight I have found a new inner confidence"

Monica's journey to a healthier lifestyle 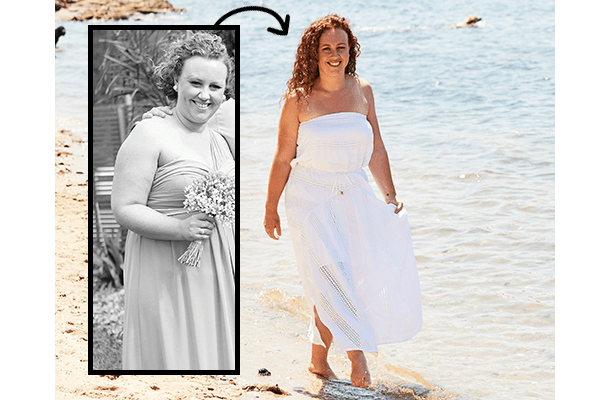 "I have so much energy! My skin is healthier and everyday life is so much more enjoyable."


Since losing more than 22kg, mum of two Monica Sherry has a brand new hobby she’s loving – shopping! “I didn't enjoy going shopping or out with my girlfriends because I never had anything nice to wear, and if I did buy a new dress I would hate how it looked on me,” says Monica, 32. “But now I’m a shopaholic! I’ve gone from a size 16 in jeans to a size 10 and I love going shopping. I think I buy something every week. I used to buy clothes for the children. Now I buy clothes for myself – whoopsie!”

Putting her family first and self last


Just two years ago, she felt very differently about her health, her diet and her self-confidence, after separating from her husband on New Year’s Eve 2015, when her boys were just one and four. It was in many ways a relief, but still a massive life change, says Monica. Her eating habits weren't great before the break-up and got worse afterwards.

“When I was married I wouldn't eat dinner. I would cook two different meals, one for my partner and one for the boys, and I would just snack on the leftovers, or just not eat dinner,” she recalls. “And then at nine o’clock that night, I’d get really hungry and eat whatever snacks were around, chips and nuggets, whatever was going. “When I separated from my husband I just went into a downward spiral of not caring for myself at all. My focus was our boys and nothing else.”

A email from WW transformed her life


A promotional email from WW arrived in Monica’s inbox a bit over a year after the separation. Instead of deleting the email, something made Monica click on it, sign up straight away and start going to WW Workshops.

Monica says she initially clicked on the WW email on impulse, and didn't tell anyone she’d joined in case she didn't follow through. “After my first few losses I told my mum and sister. They were encouraging and would ask each week how I went. They are now doing WW as well and killing it!” she says. “Since losing weight I have found a new inner confidence in myself and my appearance and overall health.

Now, after losing more than 20kg in seven months, she’s transformed her eating and cooking habits, and her self-confidence has soared.

“I’ve totally changed. I look forward to cooking myself a meal at night time,” she says. “Even though I am still making two meals, I love preparing them, and knowing it’s going to be good for me and I’ll enjoy it.” “I had loved to bake, but cooking interesting meals wasn't a big thing for me. Lunch at work was either a toasted sandwich or a pie, not nutritious foods.” Now lunch is more likely to be a salad brought from home, and dinner is cooked, and includes more vegetables than she’s ever eaten in her life. 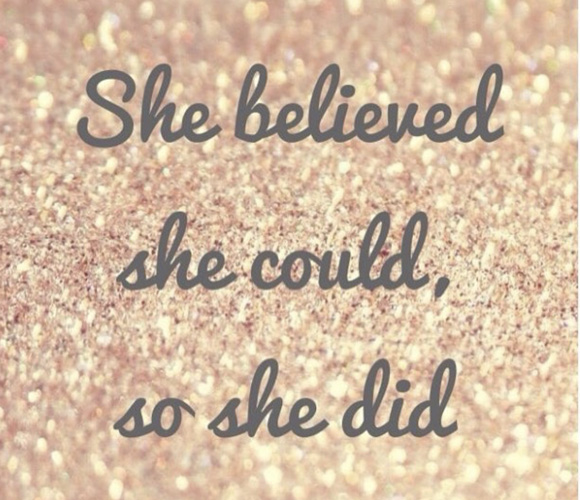 No longer labeling herself as a 'bigger girl'


A few years ago, Monica had just accepted that she would always be a bigger girl, and says she was content with that. It wasn't until Year Nine at school that the kilos started to show, but she says she didn't obsess about her weight at all. “I think when I was married, I didn't care about what I looked like. We ate whatever we wanted to eat, I just didn't care. It didn't bother me being a bigger girl. “We got comfy with each other I guess, and didn't care too much about what we looked like.”

Strong support team cheering her on


Her boys, Lachlan, six, and Archie, three, live with her full-time, and she and her ex-partner are still friends. After the separation, Monica was helped through that difficult time by an amazing support team of her mum, dad and sister. “I have so much energy, my skin is healthier and everyday life is so much more enjoyable,” Monica says. “I can’t explain how much more confidence I have. Having my friends and family notice my weight loss and tell me how great I look is such a mental boost.” “I love going to the weekly WW Workshop and the feeling you get once you’ve achieved another loss. My boys ask me ‘how much this week, Mum?’ so they are excited for me too,” says Monica.


As well as improving her diet, Monica has joined a netball team and does backyard workouts with a friend who has also joined WW. The tracking app is helpful and the bonus Garmin I received when I joined is super-cool. I love tracking my steps, especially after a game of netball,” she says. 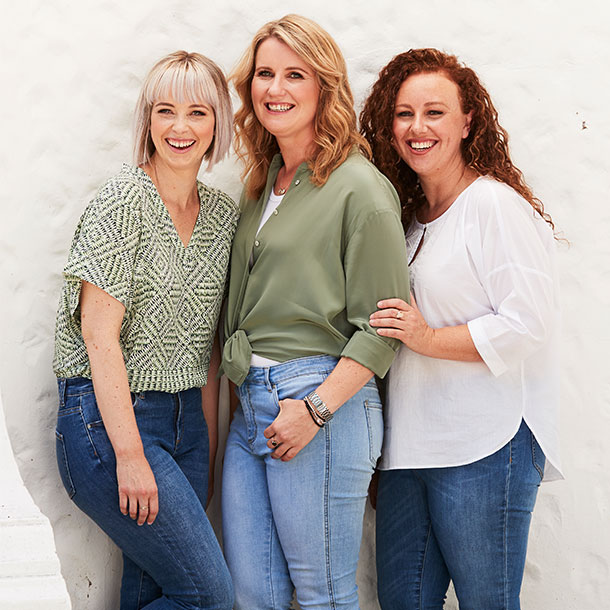 1. The variety of ZeroPoint™ foods is fantastic, and having salmon and eggs as ZeroPoint foods is such a bonus as these are my go-to foods when I’m cooking.

2. I’m also having success on the program. I’ve lost another 1kg since starting!

3. The rollover points are a great initiative as well. They allow me to indulge a little more at times when there are loads of family birthdays and special occasions and not worry about going over my budget.