"WW gave me the tools and knowledge to think for myself"

It was his WW Coach Christy’s enthusiasm and guidance that helped David Morris reach and maintain his weight loss goals.

David's journey to a healthier lifestyle 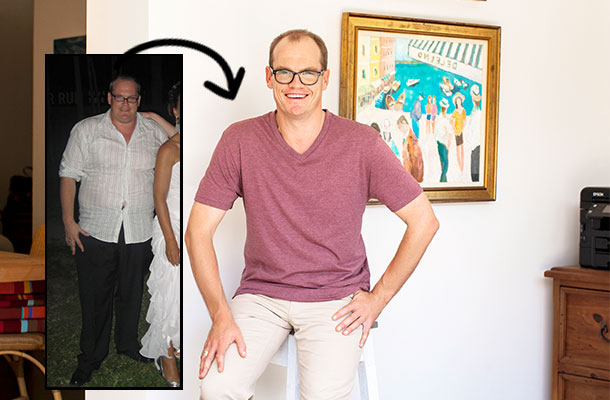 “These days I feel great. I’m the healthiest, fittest and most confident I’ve ever been!”

A lifetime of medications


It took a lifelong prescription for blood pressure medication to prompt David to change his lifestyle. “My doctor explained the only way to change that was to lose weight,” says David. “I’d tried to lose weight many times before, as I always felt people were laughing about me behind my back. But I yo-yoed a lot. Then I saw a friend having success with WW and decided to try it,” he says. “WW gave me the tools and knowledge to think for myself.”


Once David started the Program, he overhauled his eating and exercise habits. “When I look back on what I used to eat and how much food I put on my plate, I’m shocked,” says David. “The biggest thing WW taught me was that no food is off the table, but it’s just about moderation and exercise.”


“I now walk more than 10,000 steps every day and go to the gym three times a week,” he says. “Doing that before would leave me breathless and exhausted.” As David adjusted his habits and gained more confidence, it was his WW Coach, Christy, who helped him make the long-lasting changes. “My WW Workshops were so inspirational and I put that down to Christy’s enthusiasm,” says David.

WW Coach to the rescue


Christy really came to David’s rescue, though, when he reached Goal. “I just kept losing weight, and had to put a few kilos back on to get into my healthy weight range,” says David. “I was scared I wouldn’t be able to stop gaining when I got to the right weight again, but Christy was great. She reassured me and helped me plan meals and adapt my eating to get back to my Goal weight,” he says.


David thinks he contributed something valuable to the atmosphere at WW Workshops, too: “I think I brought a male perspective to Christy’s WW Workshops,” he says. And Christy agrees: “David’s logical thoughts were great in the WW Workshops” she says. “He often provided a rational side to discussions, when – without wanting to generalise! – women can sometimes be more emotional.”

And what about David’s health issues? “These days I feel great. I’m the healthiest, fittest and most confident I’ve ever been,” he says. “And the blood pressure tablets – well, I don’t need those anymore!” 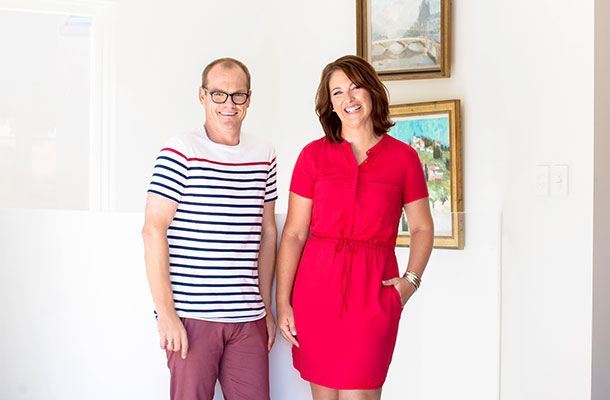 Do your homework:
When your WW Coach asks you what your plan is for the next week, work it out. It makes a difference to your week and ensures you get the most out of your WW Workshop.

Listen to everyone:
Whether it’s your WW Coach or your fellow WW members, listen and take notes – you never know where your next hot tip will come from!

Speak up:
If there’s something troubling you, don’t be afraid to chat to your WW Coach. Ask for help – that’s what they’re there for. Your WW Coach won’t think any less of you.

A small but powerful realisation keeps Abi on track

When Flo switched her focus it changed everything