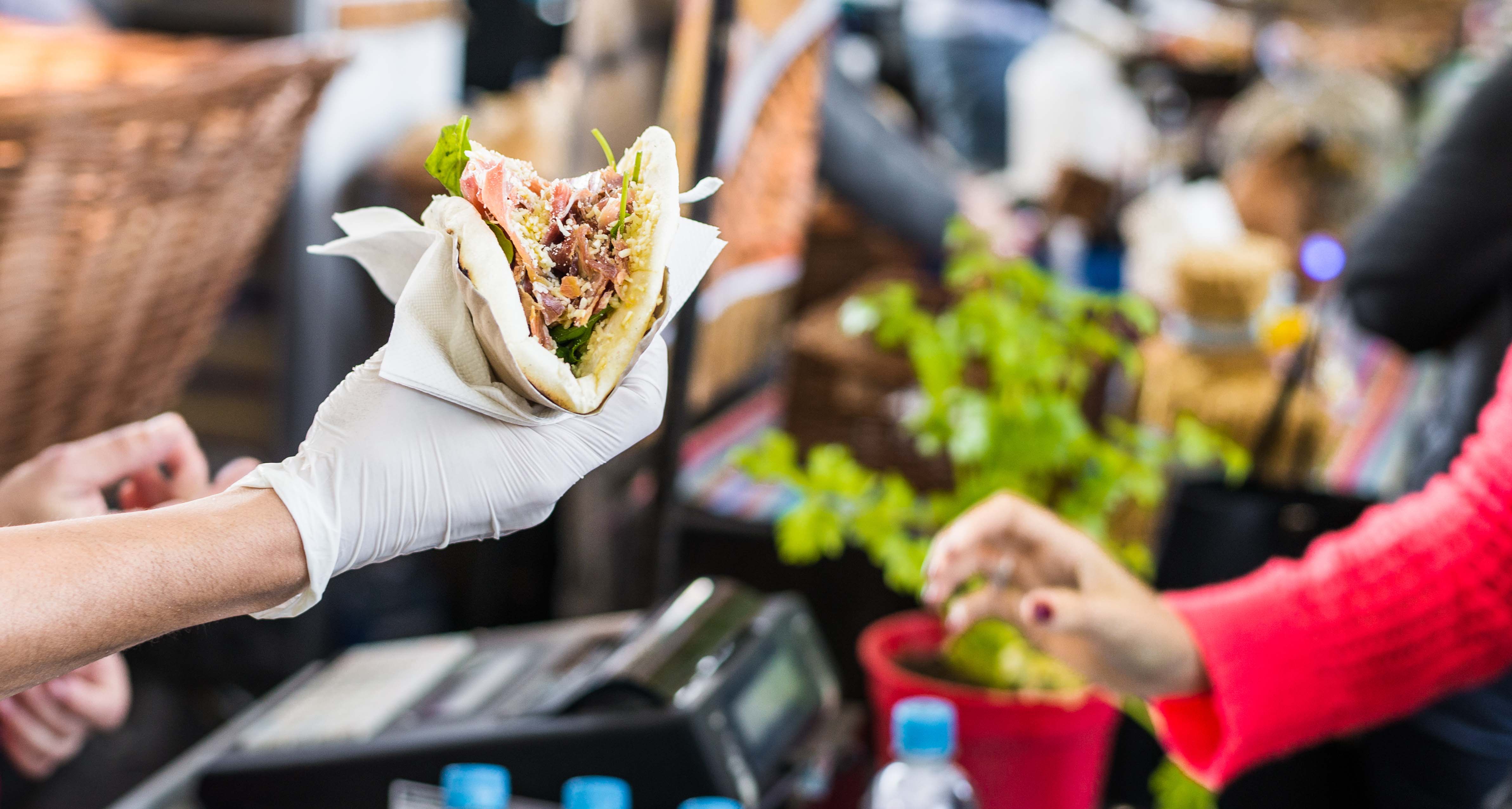 From beer to seafood, there is something for everyone at Canada’s food festivals.
Ashley Linkletter

Every August London hosts its famous rib festival, claiming the title for Canada’s first and biggest rib festival. This five-day event features dozens of rib contenders all made by award-winning restaurants and food trucks from all over the Canada and the United States. If ribs aren’t a favourite, there are plenty of other local food choices ranging from veggie burgers to homemade ice cream. London Rib Fest also includes a beer garden, live music, rides, and activities for the kids making it a great family food festival destination for all ages.

Set against the stunning backdrop of Victoria, The Great Canadian Beer Festival is an exciting event for anyone remotely interested in exploring the vast world of craft beer-making. Festival attendees pay $43.00 (which includes taxes and any service charges) which gets them a tasting glass, program, and a bus ticket to ensure safe travels home. Beer tokens are $1.50 each, allowing patrons to sample beers from 66 breweries and two cideries which include both local and international beer makers.

The Taste of Calgary food festival is an amazing way to sample the huge culinary landscape of Calgary all in one place. Food vendors offer a wealth of options, including but not limited to farm-to-table style offerings, Caribbean food, Asian cuisine, Brazilian steak, and Polish bakery items. Expect to see plenty of local craft-breweries, distilleries, and wineries alongside the vibrant food selection. Artisan vendors selling beautiful handmade clothing, jewelry, and art pieces are also present, as is plenty of musical entertainment.

Experience, appetite, and terroir; these are the words that come together to form the anagram for EAT festival in Montreal. EAT festival is an incredible event that brings avid foodies right up close to the city’s best chef talent in an interactive environment. Restaurants offer highlights from their menus via food trucks, allowing consumers to interact with their culinary heroes. Wine tastings, large communal dinners served family-style, an international brunch experience, cooking classes, and a large farmers market are just some of the exciting events happening at this year’s festival.

The PEI Shellfish Festival is an absolute must for fans of fresh seafood and Maritime cuisine. Admission tickets are available both before and during the festival with an average cost of $15.00 per day if bought in advance (weekend passes are also available for purchase). These tickets include admission to the Festival tent which contains seafood cooking competitions, local celebrity chef demonstrations, musical entertainment, and dancing. Food and drink is purchased by buying Shellfish Bucks, which can be bought at the festival. Check the festival website closer to the date for information on this year’s menu and celebrity chef cookbook signings.