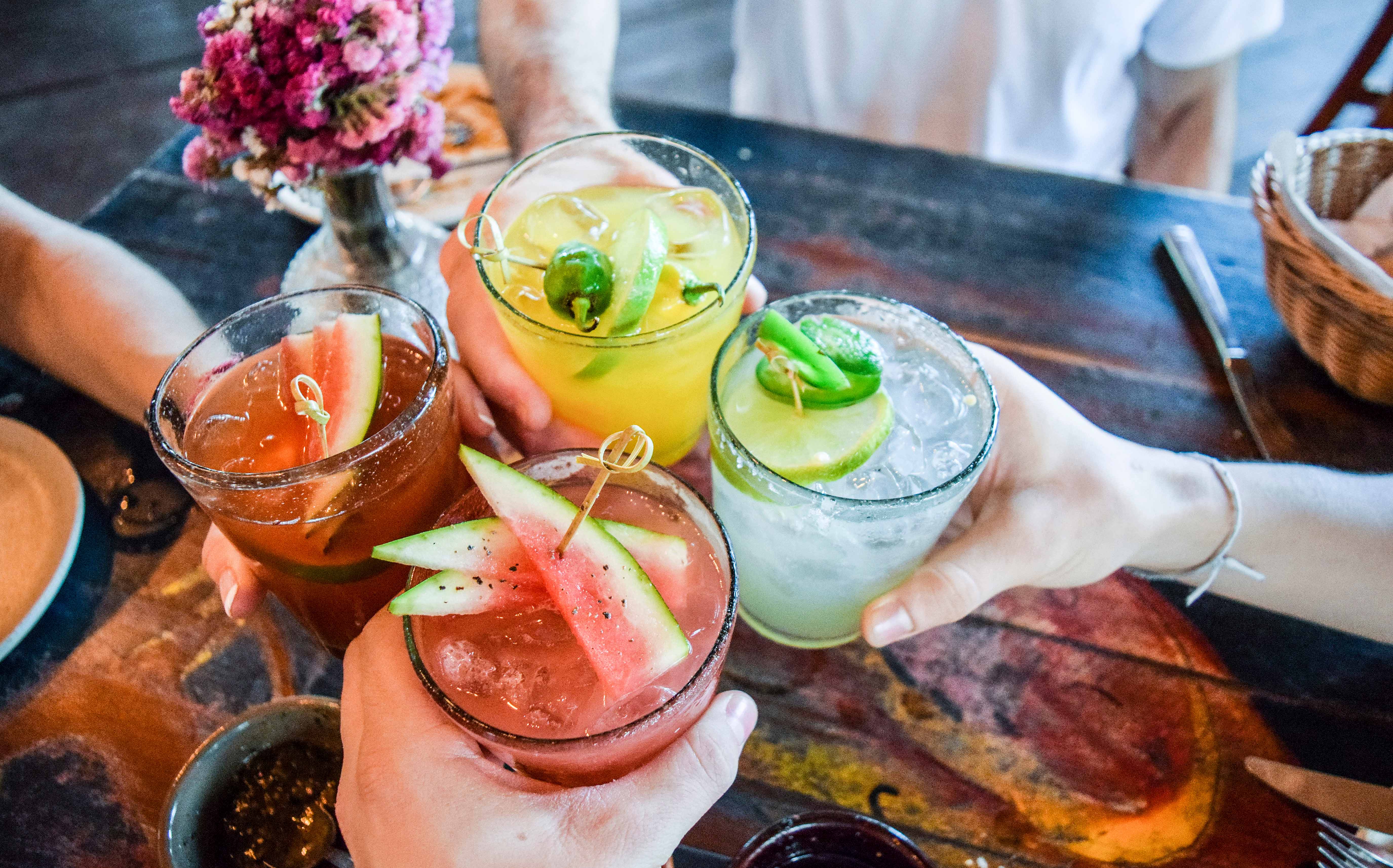 Skip the subpar takeout tacos and the overly sweet margaritas this Cinco de Mayo and celebrate it the right way; in the comfort of your own home using traditional Mexican ingredients the whole family will enjoy.

It’s hard to imagine Mexican cuisine without the bright flavours of fresh lime juice. An essential ingredient in ceviche, the acidity of lime juice is used to “cook” raw fish and shellfish. Look for limes called limón chico (also known as limón de Colima or limoncito.) Unlike the Persian limes often found in Canadian grocery stores—which have a thick pebbly rind and are often dry on the inside—limón chico limes are thin-skinned, aromatic and bursting with fresh lime juice. Limes also feature heavily in Mexican beverages such as classic margaritas, micheladas, and agua de limón, a refreshing non-alcoholic drink made from lime juice, sugar, and water.

Whether you love it or hate it, cilantro is a major player in Mexican cuisine (interestingly, a study published in Flavour Journal found that individuals who self-identified as Hispanic were less likely to perceive cilantro as “soapy” when compared to South and East Asians, Caucasians, and people of African descent.) Cilantro is primarily used as a cooling counterpart to spicy and acidic ingredients, such as in pico de gallo or ceviche. Mexican coriander, also known as culantro or wild coriander, is an entirely different herb altogether. Related to parsley, Mexican coriander is used medicinally as a tea or tincture to treat nausea, bloating, and other stomach ailments.

If you’re already a fan of tequila it’s time to check out mezcal, an agave-based liquor (like tequila) that offers plenty of interesting flavour profiles depending on its age and the type of agave it was made with. Mezcal is best known for its distinct smoky notes, making it an interesting addition to classic Mexican cocktails like the paloma or even a margarita (in Mexico, however, mezcal is generally enjoyed neat.) Mezcal is also added to ceviche recipes and is used to cure fish and meat, employing a similar method as Scandinavian gravlax which is made with raw salmon and vodka or gin.

Ranging from mild to scorching hot, Mexican chilis are an integral part of salsas and adobo sauces, which are specifically made from dried and rehydrated chili peppers. Stick to milder chili peppers such as poblanos, jalapeños, ancho peppers, cascabels, and Anaheim peppers—keeping in mind that chili peppers can be unexpectedly hot or mild depending on where they were grown. If you’re a heat-loving thrill seeker, try habaneros, serranos, chipotle peppers in adobo, or chilis de arbol. With a little experimentation, you’ll discover that each of these chilis have their own smoky, fruity and earthy flavour nuances. Always wear gloves when prepping chili peppers and avoid scratching your nose or rubbing your eyes to avoid the burning pain of chili oil. The white flesh on the inside of chili peppers is where the majority of the heat comes from, removing the pith before cooking will help with heat cessation without removing the spicy flavour altogether.

Mexican cinnamon, or Ceylon cinnamon as it’s also known, has a gentler taste than the cinnamon most commonly used in Canadian baking. Mexican cinnamon bark is very delicate and can be broken up and crumbled into both savoury and sweet dishes. Its warmer, less intense flavour makes it a natural complement to rice pudding, Mexican chocolate and horchata (a plant-based drink typically made with rice milk, cinnamon and sugar.) Mole sauce, a thick, flavourful paste that can be made with dried chiles, chocolate and tomatillos—amongst other ingredients—will sometimes include a stick (or three) of Mexican cinnamon.