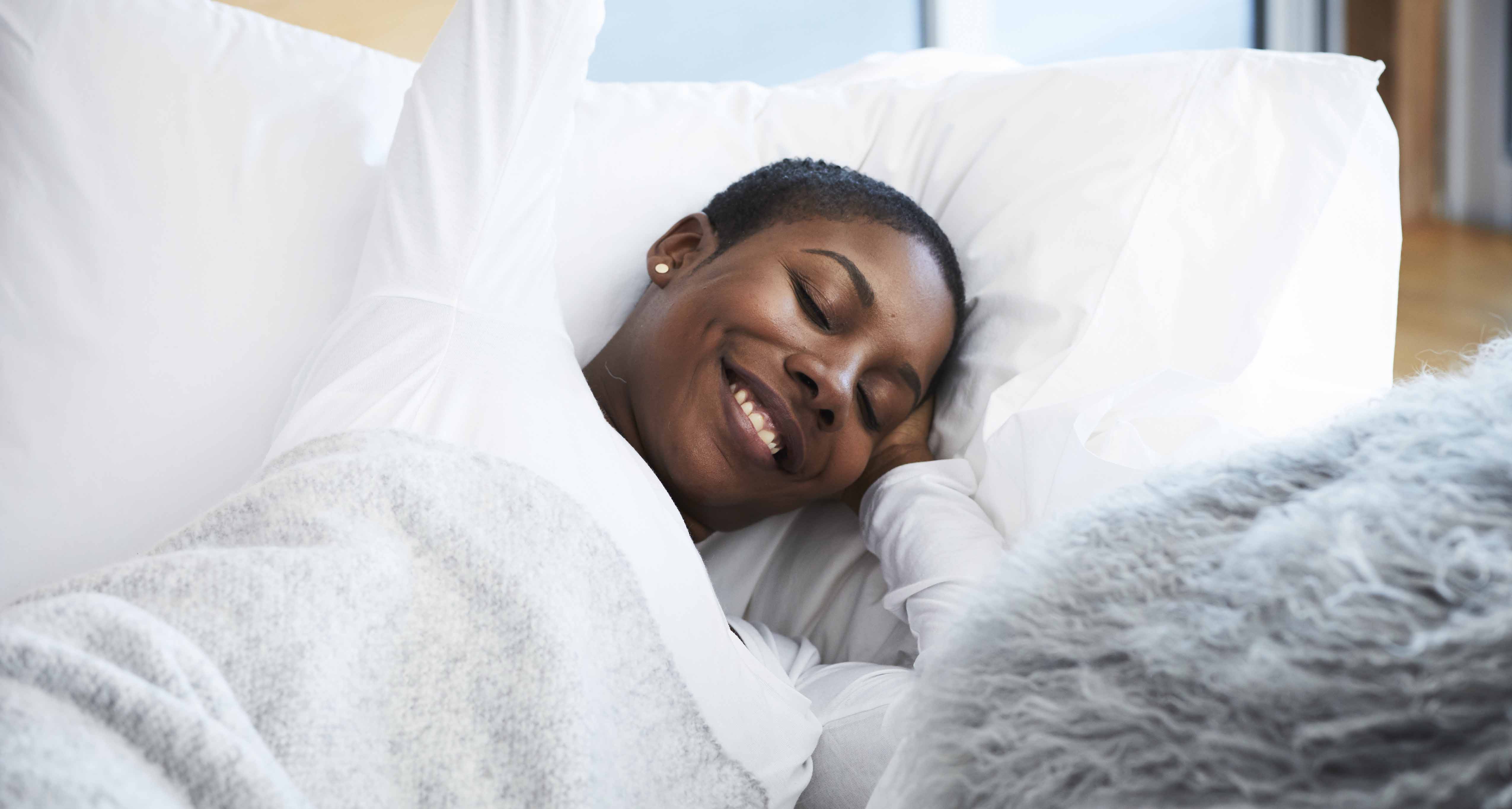 3 fantastic reasons to sleep in this weekend

Using the weekend to catch up on your sleep is a win-win health situation. Here’s why.
Kathryn Anne Stewart

Ah, sleeping in. It’s truly a luxury appreciated around the world. The French use the phrase “making the morning fat,” while the British call it “having a lie in.” In the U.S., we call it simply, “Saturday morning.”

Indeed, the average North American sleeps longer on days off, by about 40 minutes, according to a survey by the National Sleep Foundation. This tendency could indicate that many Americans are getting less sleep than they need. (The American Academy of Sleep Medicine and Sleep Research Society recommend getting at least 7 hours every night.) Chronic lack of sleep leads to a higher risk of heart disease, kidney disease, high blood pressure, diabetes, and stroke. Not getting enough sleep may also change our body composition by causing the body to shed muscle mass instead of fat.

Could weekend catch-up sleep reverse these effects? If so, how much sleep is required? These have been open questions in the field of sleep research for some time, according to Josiane Broussard, PhD, an assistant research professor at the University of Colorado Boulder. “There was no real consensus as far as how many nights you needed or how much total sleep was needed to recover,” she says.

How sleeping in on the weekends benefits health

Researchers at UCLA and the University of Sydney in Australia found that among chronically sleep-deprived men, getting three nights of catch-up sleep (about 10 hours per night) led to improvements in insulin sensitivity and other markers of diabetes risk. Broussard led a study that found similar effects after just two nights of recovery sleep, as would be typical of weekends.

People who get weekend catch-up sleep have lower body mass index, according to a large-scale study published in a July 2017 issue of Sleep. Of the 2,156 male subjects followed, the 932 men chosen to sleep in on weekends had a lower BMI than the subjects who were not lucky enough to be chosen to sleep in. Their BMIs were 22.8 vs. 23.1 respectively. The best part: The decrease was proportional, meaning that the more catch-up sleep the study subjects experienced, the lower their BMI.

A 2013 study published in the journal, Sleep Medicine, looked at the sleep habits of 2,782 adults. It found that those who slept less than 6 hours per night had an increased risk of hypertension (high blood pressure) compared to those sleeping 7 to 8 hours a night. Fortunately, that risk could be partly reversed with as little as one hour of weekend catch-up sleep, the researchers concluded.

You don’t want to sleep so late that you’ll be out of sync come Monday morning — a phenomenon known as “social jet lag” that can cause its own problems. Michael A. Grandner, PhD, an assistant professor at the University of Arizona, conducted a study that found each hour of social jet lag corresponded with an 11 percent increase in the likelihood of heart disease (not to mention more sleepiness, fatigue and depression). In other words, making up the hours of sleep isn’t foolproof. “When you separate out effects of sleep amount, you still see effects of sleep timing,” he says.