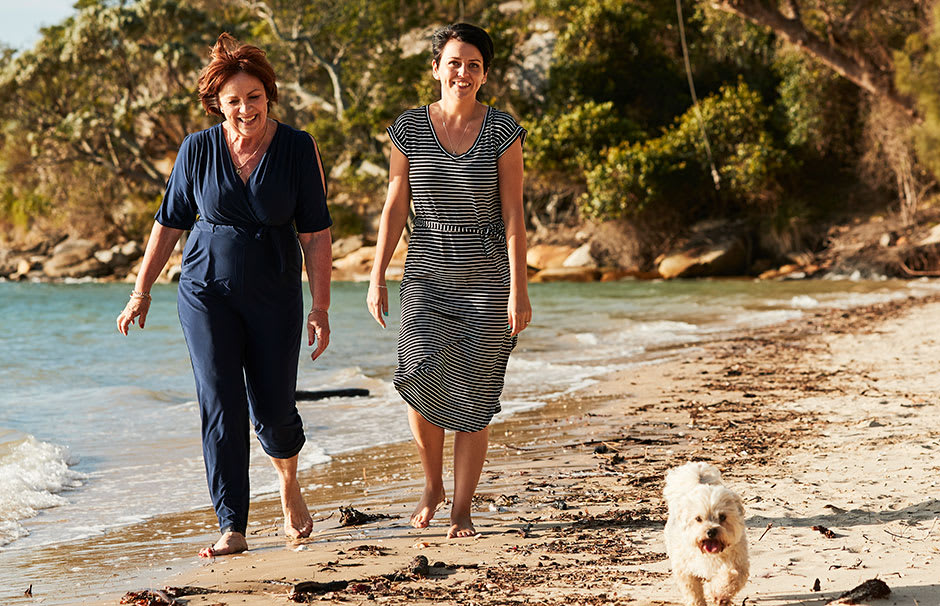 The rise of loneliness

Our busy lives have left us with less face-to-face contact than in the past. Even though we frequently spend time connecting with others online, it’s not the same as being in the same room and communicating that way.

What to do if you feel lonely

When was the last time you knocked on your neighbour’s door to borrow a cup of flour? Or spent time chatting with your local butcher about his latest holiday or what his kids are up to? Our busy lives have left us with less face-to-face contact than in the past. Even though we frequently spend time connecting with others online, it’s not the same as being in the same room and communicating that way. We go from liking a post about travelling to Turkey to liking a picture of a turkey sandwich. We share a news post we find interesting or comment on the cuteness of an old friend’s new puppy. Yet despite all of this connectedness – which is valuable in so many ways – loneliness is on the increase in Australia.

The reasons why we’re lonely aren’t 100% clear, but research suggests that levels of social isolation today are higher than ever before. According to a recent analysis of 148 American studies, that’s bad news for our physical and mental health. In fact, the findings suggest that loneliness can have the same impact on health as smoking 15 cigarettes a day, and is worse than being an unhealthy weight or saying no to exercise. Wowzers.

If you’re feeling lonely, remember you’re not on your own in feeling that way. “The important thing is to acknowledge and accept that most of us experience loneliness at different times of life,” says Frederika Davies from Relationships Australia (WA).

“Loneliness may come up because of the loss of an important person in your life, due to a relationship break-up or children leaving home. It can also occur due to the loss of a job or community role, or sometimes with illness or ageing, because when independence is lost loneliness can arise.”

The role of social media


Social media has opened the lines of communication globally, and at times that’s great – from reconnecting with family overseas to gaining support from like-minded people on many topics. There can be a downside though. We’re sharing a lot more in terms of information, but maybe less in terms of genuine intimacy and actual conversation. Despite all this, “it’s very hard to tell if social media use is a factor in increased loneliness,” says Davies.

That’s partly because of what researchers call the ‘internet paradox’. On the one hand, the hours we spend in front of a screen can stop us getting out and seeing people; yet on the other hand, it gives those who feel shy or socially awkward a comfortable way to connect with others. A study from the University of Wisconsin-Milwaukee suggested that although loneliness and Facebook use are linked, that could be because people are more likely to use it if they feel lonely not because using it creates loneliness.


So how do you know if you’re relying too much on social media or if it’s doing you more harm than good? It’s different for everyone, but it comes down to asking some searching questions and being honest with yourself about the answers. “The challenge of life is to identify our values and what gives us meaning, from raising a family to community work, so our social media use should be congruent with that,” says Davies. “Ask yourself, ‘Is this going to be something that helps me live a life that has value, or will it take me away from doing that?’” Perhaps you’ll realise your social media use is hindering your potential or stealing time from other hobbies that give you joy.

It’s important to note that not all screen time is bad. Take time to examine how you feel during and after your screen sessions. If you enjoy looking at and commenting on posts, that’s great. But if it makes you feel isolated or in some way lacking, perhaps you need to reconsider your time online.


According to Queensland-based researchers, the psychological impact of loneliness can lead people to overeat, or prepare unhealthy meals. If you struggle to find the motivation to cook for yourself when you're flying solo, don't forget to jump onto My Day and search for recipes. There's even a Cooking for One section - perfect for inspiration! Or, join forces with a friend to share a meal, or cook up batches of food and freeze it in single-serve containers. Quick recipes that are good to freeze include vegie soups, casseroles and curries.

Researchers from the University of Delaware in the US found that found that lonely people tend to watch more TV, too, which can lead to overeating. Try to break the habit by doing something that requires using your hands, whether that’s colouring-in or origami. It’ll keep your mind – and hands – off snacks.


First – and rather counter-intuitively – don’t shy away from feeling lonely. “It’s a very human impulse to try to avoid the pain of loneliness, but it’s important to sit with it and use it as a cue to find out if we have needs that aren’t being met,” says Davies. Only then can we figure out what to do about it. “If you need a more emotionally close relationship with someone else in which to share thoughts and feelings, look at identifying how you’ve created that kind of relationship in the past,” she says. “If you’ve never had that kind of relationship, an education course that teaches skills in creating and maintaining relationships might help.” (You can find a whole range of options at www.relationships.org.au.)

You might feel that you’re craving connections with people who share your passions, whether that’s literature, team sports or climate change. This sense of community is crucial to fighting loneliness – and the depression that it can lead to. In fact, research by the University of Queensland found that when people suffering from depression joined a social group that meant something to them, they reduced their risk of depression relapse by 24 per cent. And if they joined three groups, their risk dropped by a massive 63 per cent.

“If you think about some of the key symptoms of depression, it’s also about a loss of purpose in life, and feeling alienated,” says Dr Tegan Cruwys, the study's lead researcher. “These are the things that groups directly target. They give you meaning, they give you a reason to get out of bed in the morning. They tell you there’s a place for you in the world and they make you feel as though you’re part of something bigger.” Hard to argue with that.

10 ways to get back on your weight-loss journey

How to have a healthy Easter long weekend

Turn any setback into a fresh start