After losing more than 27kg, Zoe feels healthier than ever.

Zoe's journey to a healthier lifestyle 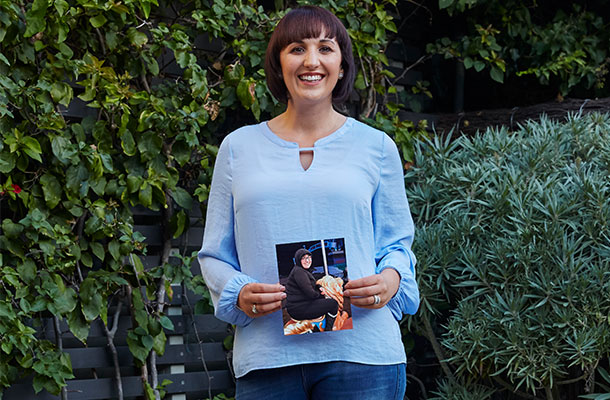 "I now understand that my weight is influenced by the choices I make — and my choices are up to me. I feel so empowered. "


Zoe Rowe had been living with chronic high blood pressure since developing preeclampsia while she was pregnant with her second child, Henry. But WW changed all that. “Being able to throw my medication away last year was such a big achievement,” says Zoe. And it came at just the right time.

“I felt like there were a lot of things in my life that I had zero control over,” says Zoe, who has two young children. Henry, her youngest child, has severe silent reflux, which often means she’s up with him 10 times a night. “I was overweight, very sedentary and eating too much salt, all of which are risk factors for high blood pressure, something that runs in my family.”

Yet with the guidance and help provided by WW, Zoe was able to regain control of her weight and health, as well as get her blood pressure back in the normal range, without medication. “I now understand that my weight is influenced by the choices I make, and my choices are up to me. I feel so empowered.” 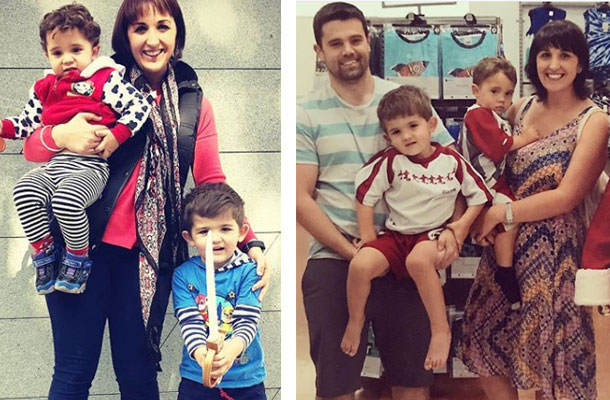 "It was always about improving my health and changing how I feel – and I can honestly say, I’ve never felt better."

A new attitude towards food


When Zoe joined WW in July 2017, it wasn’t her first time on the program. “I originally joined three years earlier after the birth of my first son, Xavier, so I knew it worked. I maintained my weight loss for a couple of years, but after having Henry, I noticed old habits returning – and my weight crept up.”

As well as reaching for food during stressful times and when she was overtired, Zoe says she now recognises that she often ate because she felt like she ‘deserved it’. “So if I did something active, I’d reward myself with food. Or I’d feel entitled to have an ice-cream just because it was a hot day, or to eat chocolate and loads of popcorn if I went to the movies, even if I’d just had dinner.”

This time around, a mindset shift is what made the difference. “I realised the importance of making choices based on the bigger picture. That doesn’t mean I deprive myself, I’m simply more mindful of how something fits into my Budget, and if I eat something I hadn’t planned on, I make adjustments later in the day or week.

The addition of the ZeroPoint™ foods into the WW program made it really easy for Zoe to make the right choices. “My favourite foods are seafood, legumes, chicken breast and corn. I use them as a base and create healthy, satisfying meals around them,” she says.

Inspiring her friends to join


For Zoe, sharing her journey on social media made a big difference. “It made a big difference, because putting things out there publicly made me feel accountable, which helped me keep going. Some of my friends have since joined WW too, and it’s nice to think my posts inspired them to do that.” Having friends on the program is an extra support for Zoe. “Now, whenever we catch up for lunch, we always spend a bit of time sharing our stories and swapping WW-inspired recipes that we’ve cooked and enjoyed.”

The support Zoe received from the WW community was also vital. “Because I’d done WW before, I already knew a lot about how to make it work, but I still made the decision to join up again last year, rather than trying to lose weight on my own. Going to my Workshop every week played a huge role in my success,” she says. Zoe also drew a lot of support from the WW app, finding like-minded people on Connect. “Using Connect extended that face-to-face support I got once a week at my WW Workshop into my home 24/7.” 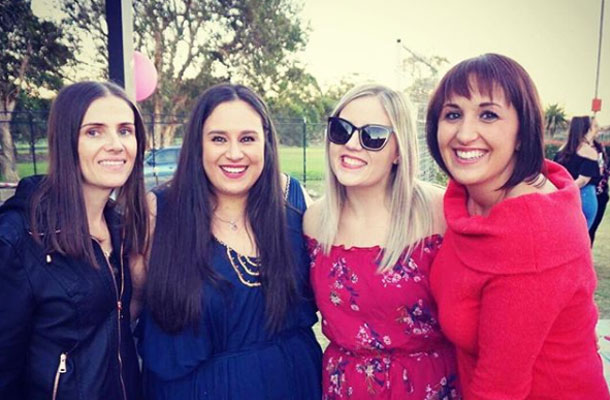 "Some of my friends have since joined WW too, and it’s nice to think my posts inspired them to do that."


“When I joined WW, it was right in the middle of winter and it was perfect timing. To anyone who is thinking of putting their journey on hold until later in the year, my advice is… don’t. If you start or keep going now, just imagine how much progress you’ll have made by the time spring and summer arrive.”

For Zoe, the great thing about WW is that nothing’s off the menu. “I could still eat my favourite winter meals or make a healthier version using a WW recipe. Some of my favourite recipes are perfect for colder weather, like Pumpkin, spinach, ricotta and pine nut rotolo, or the Gnocchi, pumpkin and sage bake, and Beef tortilla pie.”

Getting active in winter isn’t always easy, but Zoe says it’s not too difficult to keep moving throughout winter. “Planned physical activity isn’t my favourite thing, so I love that WW encouraged me to move more in a way that works for me. For me, that means taking opportunities to move throughout the day, and the weather never gets in the way of that.”

“I’ve always been a pretty confident person and for me, losing weight was never about wanting to change how I looked. It was always about improving my health and changing how I feel – and I can honestly say, I’ve never felt better.”


The fact that vacuuming or mowing the lawn will add to my daily step count makes doing those things much more appealing and rewarding. It might sound like a cliché, but every bit of movement really does count.

2. Create opportunities to be active.


I work in the city one day a week and I catch the train. Rather than getting off at the station closest to the office, I purposely get off further away so I have to walk a longer distance to and from work.


My husband Zach and I went out dancing one night on holiday and I was amazed to discover I’d taken more than 4000 steps after 30 minutes on the dance floor. That was so motivating for me, so now I dance around the lounge room with my children all the time. 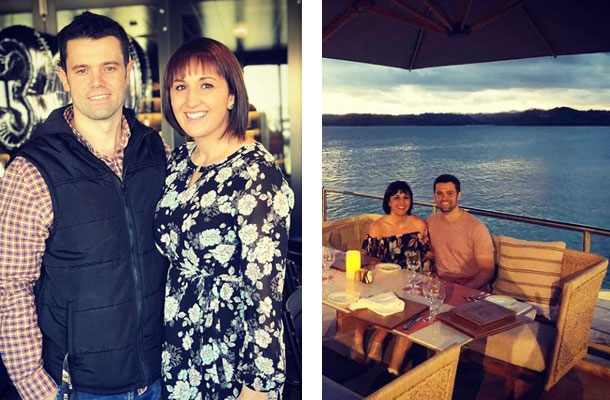 Lunch:  A chicken wrap with spinach and low-fat tzatziki.

Dinner: I love to make lasagne, with grilled eggplant or zucchini instead of pasta. It’s a family favourite, and I serve it with a salad.

Rinky has future-proofed her health by learning to think differently