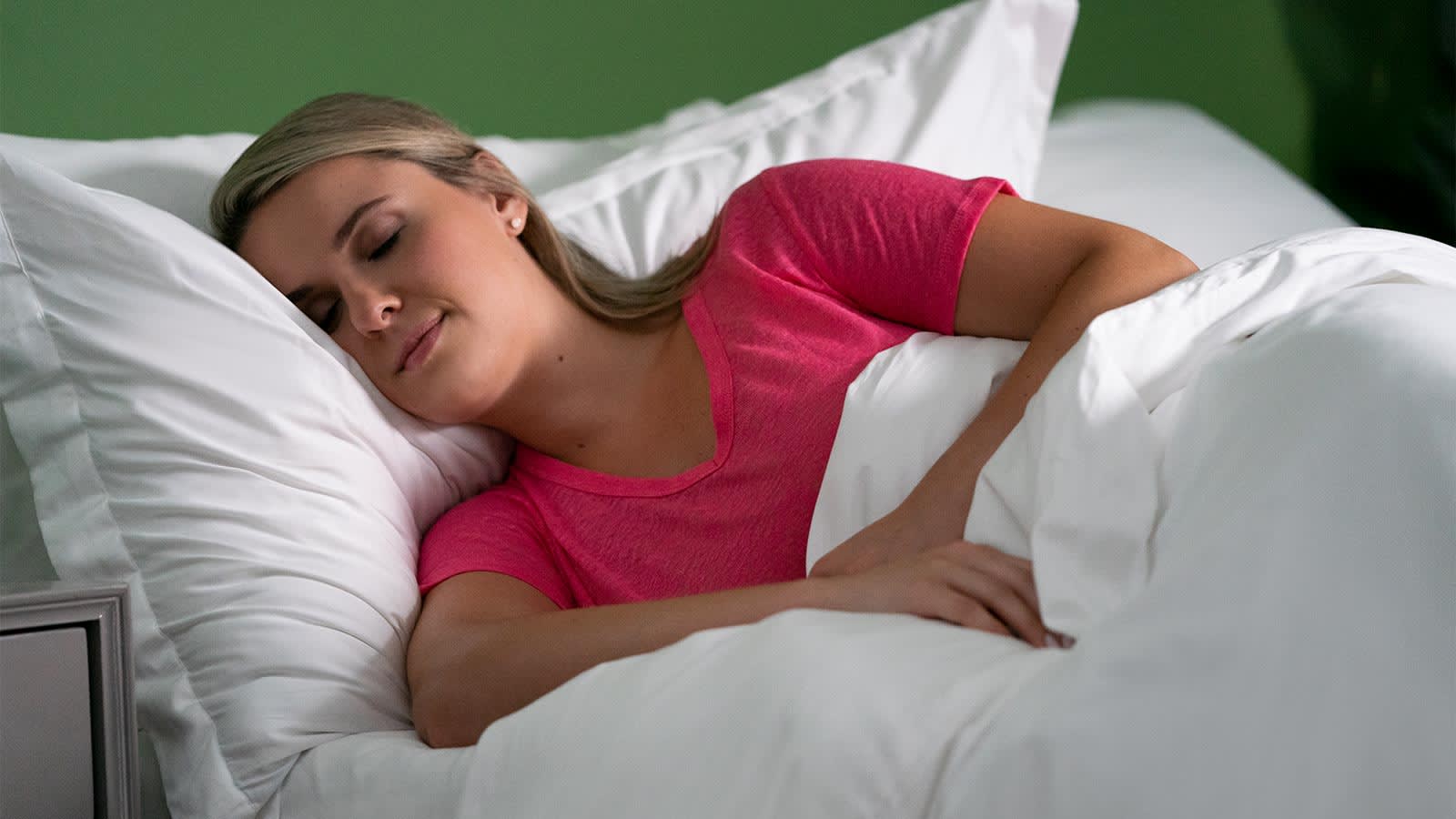 What sleep deprivation really does to your body

Wondering if your night time habits are wearing on your wellbeing? Learn the causes, symptoms and side effects of sleep deprivation to better understand how a lack of shut-eye can impact your life.

Whatever the cause, many of us just don’t get enough sleep. While an occasional sleepless night may only have a minor effect on how someone feels and functions, chronic sleep deprivation can have a major impact on a person’s health, says sleep specialist W. Chris Winter, MD.

Read on as medical experts share the signs and effects of sleep deprivation—plus research-proven tips to help you score a better night’s rest.

What is sleep deprivation?

Sleep deprivation is a condition where you don’t get enough rest—either occasionally or chronically, says neurologist, Fariha Abassi-Feinberg, MD. Everyone’s “adequate amount” varies; some people require nine hours of shut-eye a night, while others feel fine with seven, Dr. Abassi-Feinberg says. If you don’t meet your body’s requirement, you are experiencing sleep deprivation—and likely the physical and mental symptoms that tend to come with it.

Sleep deprivation can be caused by lifestyle circumstances (including family demands and work schedules), as well as medical conditions (such as depression, sleep apnoea and hormone imbalances.) Medications, caffeine and alcohol can also interfere with sleep.

Sometimes, though, many of us simply drop the ball on prioritising sleep, Dr. Abassi-Feinberg says. “We’re scrolling through social media or watching a show on Netflix, which pushes back our bedtime, cutting into our rest”, she says.

If you feel beat and can’t stop yawning throughout the day, those are telltale signs that you’re not getting enough sleep, Dr. Winter says. But fatigue isn’t the only signal that you’re short on sleep. Other possible signs include:

Not getting enough sleep night after night can take a toll on the body. Sleep deprivation may increase a person’s risk of the following conditions:

Sleep loss affects the way the brain works, Dr. Winter says, which may lead to the following:

Can lack of sleep affect your weight?

There’s definitely a connection between sleep and the scale, but it’s not as direct as “sleep more, weigh less.” Sleep loss increases levels of ghrelin, a hormone connected to hunger, and decrease levels of leptin, a hormone linked to feelings of fullness. This may lead sleep-deprived people to eat more than they would if they were well rested, Dr. Abassi-Feinberg says. Sleep loss also affects decision making and cravings, which can influence eating patterns and lead to poorer food decisions.

A review of research found that, on average, people eat an extra 384 calories (1600 kJ) per day when they’re sleep deprived compared to when they’re well rested—without expending more energy. If that happens often enough, it stands to reason that weight gain could result. So while there isn’t a direct correlation between how much you sleep and how much you weigh, it’s clear that shut-eye can affect the number on the scale.

Is there a treatment for sleep deprivation?

Let it be said, a third cup of coffee isn’t a cure for sleep loss. The only way to truly combat the effects of sleep deprivation is to get the shut-eye your body requires. Seven to nine hours is the go-to recommendation for adults, but the ideal amount of sleep required can vary between adults. To find out your ideal amount, note your bedtime and let yourself wake up naturally without an alarm on a few occasions. “That’s usually the amount of sleep you need,” Dr. Abassi-Feinberg says.

It also helps to ask yourself some key questions; Do you wake up feeling refreshed? Or are you still tired throughout the day, less focused and productive than you’d like? Tracking your responses against your sleep schedule may reveal insights unique to you.

Once you’ve got a sleep goal in mind, the research-based strategies below can help you reach it. But before you dive in, you might want to check in with your doctor first. Sleep deprivation that’s caused by a medical issue—such as depression, sleep apnoea, or a prescription medication—may call for an approach beyond lifestyle modifications.

The upshot: Adequate sleep is key for good health

Feeling tired and foggy isn’t a normal part of life—it can mean you’re not getting the amount of rest your body needs. Short-changing sleep can affect a person’s mood and ability to handle stress, Dr. Winter says and research shows that sleep deprivation may also increase the risk of experiencing certain health issues. The good news, experts have found that making a few lifestyle changes can often help people get the sleep they need. If simple modifications don’t make a difference, check in with your doctor or a sleep specialist to explore other medical issues that may be involved.

The connection between sleep and overeating